Shiny tongues, leaky bladders, and the other strange symptoms of vitamin deficiencies

Missing vitamins can do some pretty weird things to your body. 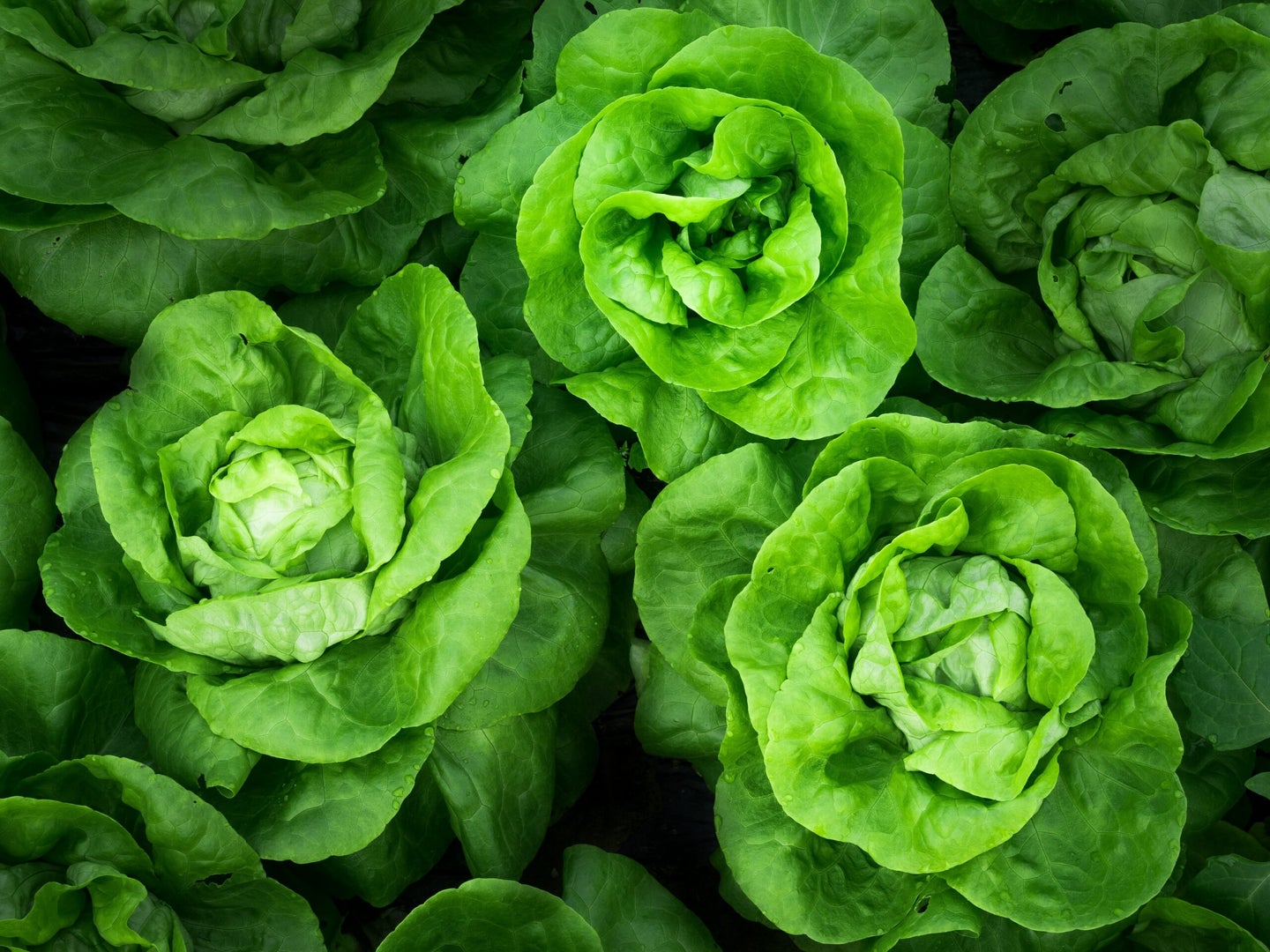 Thanks to sailors with skin lesions, we all know the importance of getting enough vitamin C. It doesn’t take much to be sufficient, but without at least low levels of certain nutrients in our diet, we humans can waste away.

In the developed world, we’ve largely done away with serious vitamin deficiencies via the luxury of having broad diets and artificially enriched foods at our disposal. That doesn’t mean they’re unheard of, though. One recent case study in the Annals of Internal Medicine described a teenage boy who ate little besides potatoes, white bread, and processed pork meat, and consequently went blind from a lack of B vitamins. Most of us don’t subsist entirely on junk food, though, which means the serious consequences of a deficient diet are mostly kept out of sight. So we rounded up some of the strangest for you. You’re welcome.

And just a note: if by the end of this article you’re a bit paranoid about your own vitamin deficiencies, skip the supplements aisle and instead check out our complete guide to getting all your nutrients from food.

Basically all foods you eat have at least some pantothenic acid, which means very few people get this particular deficiency. Most of what we know about the specific symptoms comes from World War II prisoners of war, just to give you a sense of how rare this is.

Should you contract it, though, it’s nasty. Your hands and feet will get numb and you’ll feel a burning sensation. You’ll be restless and irritable, yet also fatigued. Your GI system will have “disturbances,” as the NIH put it, which could mean anything from cramping to vomiting. Some texts even list apathy as a symptom, likely as a result of your extremely low energy production. Like the other B vitamins (it’s also known as vitamin B5), pantothenic acid is involved in the chemical cycle that produces energy inside your cells, so a deficiency hurts all kinds of bodily functioning.

Though severe B12 deficiencies are rare today, vegans are perhaps the most at risk because the vitamin occurs mostly in animal products. Mild cases might even be symptomless. But serious cases can cause neurological problems from that same energy production problem we discussed earlier. Depression, memory loss, mood changes, and difficulty walking are just a few, on top of gastrointestinal issues like diarrhea (or constipation!) and an upset stomach.

The main type of B12 deficiency actually decreases the number of red blood cells to a dangerous level, causing many of the above symptoms plus seizures, loss of bladder control, and intestinal bleeding. This kind is more commonly called pernicious anemia, since it causes a massive drop in blood iron levels as well.

This one is uncommon in developed nations, but it’s unfortunately common enough elsewhere for it to have its own disease name: beriberi. It comes in wet and dry forms, where the wet form affects the cardiovascular system while the dry kind affects the nervous system. (There’s also an infantile form that’s more acute.) Wet beriberi gives you shortness of breath and leg swelling. Dry beriberi looks more like a B vitamin deficiency (which it actually is since thiamine is also known as B1), with numbness in the extremities, mental changes like confusion, and trouble moving your legs.

We mostly escape this fate in the developed world by fortifying our rice. The normal process of refining the grain involves removing the outer casing, which is where all the thiamine is. Before we processed rice, that wasn’t a problem. Everyone ate the whole grain. But in the late 19th century berberi became much more prevalent as rice processing became commonplace. Wealthy nations now fortify rice with the thiamine we otherwise remove, but other countries aren’t so lucky.

Your tongue should be bumpy, but sans B6 and you’ll develop atrophic glossitis, a tongue condition in which the surface becomes smooth and shiny. Also on the menu: conjunctivitis (you might know it as pink eye), rashes anywhere you have a skin fold, mouth ulcers, confusion, generalized nerve pain, and intense sleepiness.

Some diseases can lead to a B6 deficiency, like alcoholism and diabetes, but it’s still pretty rare (and even rarer on its own). Mostly, if you get it, you’ve got more serious issues going on.