The CDC knows why U.S. life expectancy keeps dropping—but no one knows how to stop it 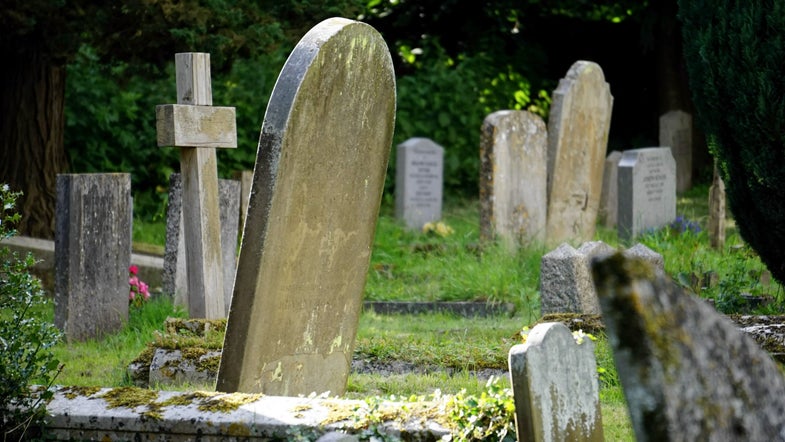 For a nation that spends more on healthcare per citizen than almost any other, America isn’t exactly reaping the rewards. Life expectancy has climbed steadily over the course of the last few decades, but in recent years it’s taken a troubling turn in the other direction.

Each year the Centers for Disease Control release a massive health report that includes the country’s most recent data on mortality and life expectancy. The most recent report’s data from 2017 shows that the trend from the past few years is continuing—life expectancy has gone down. We hit our peak in 2014 at 78.9 years, but since then we’ve dropped down to 78.6. That might not seem like a lot, but the trend has experts on notice.

Even as we make progress treating cancer, heart disease, and stroke—three of the nation’s biggest killers—we’re losing ground on other fronts. That makes this continuous decline unlike anything we’ve seen since World War I and the Spanish influenza, which both happened between 1915 and 1918. Our collective life expectancy has been going up overall for the past century, and as the graph below demonstrates, the period from 1900 to 1950 saw enormous gains even despite a brief decline during the 1910s. Since 1970 alone we’ve seen a gain of about eight full years, but most of that happened prior to 2007. Now our progress has slowed and begun to move the other way.

In last year’s report, the CDC highlighted three things that have contributed to America’s shrinking life expectancy in recent years: drug overdoses, chronic liver disease, and suicide. Suicide makes the list yet again this year, as do Alzheimer’s disease and “unintentional injuries,” a category which includes drug overdoses. Combined, these three causes of death make a considerable contribution to our collective decline in longevity.

Last year’s report broke it out even further to show the broad disparities in how these ailments affect different generations:

Health and life expectancy also vary geographically. Worldwide variation is enormous, but even within the United States you can expect to live 6.6 years longer if you live in Hawaii, the top-ranked state, than if you live in Mississippi, which comes in last. With its 81.3-year life expectancy, Hawaii looks more like the Netherlands than the United States. Mississippi’s 74.7-year projection looks more like Kuwait’s average.

Tackling the various problems that contribute to the recent upticks in suicide, liver disease, and drug overdoses won’t be easy. They’re multifaceted issues—often complicated by economics—that we’ve only just begun to parse. But if we want Americans to lead long and healthy lives, it looks like we’re going to have to change what we’re doing. If these charts tell us anything, it’s that our current methods aren’t working.