There’s a new coronavirus strain in the UK, but don’t panic

This new mutation is one of 4000 strains found in SARS-CoV-2 samples around the globe. 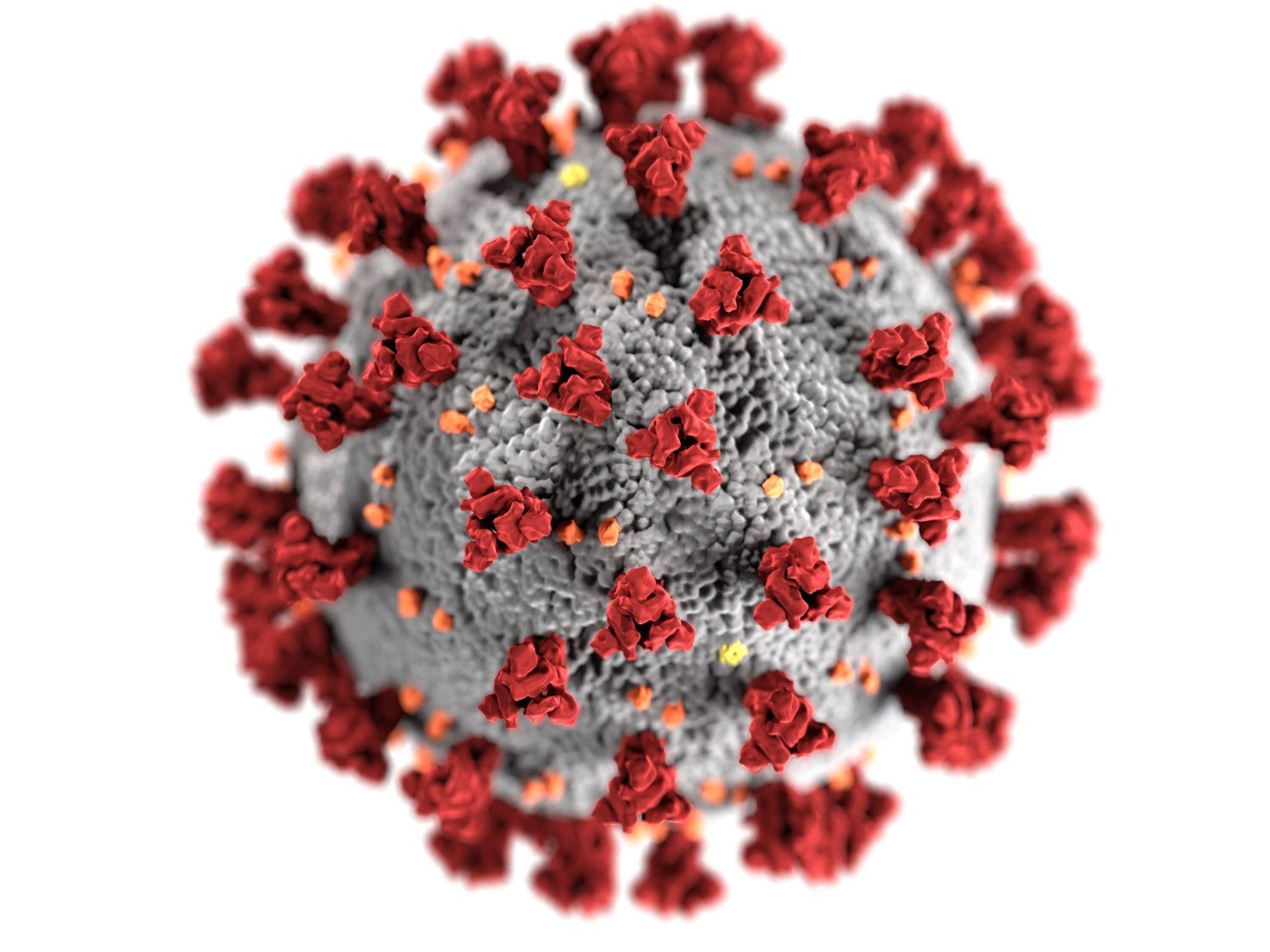 Viral mutations are a normal, constant process, and most don’t have any impact on how effectively a virus spreads or how well the treatments developed for it work. CDC/ Alissa Eckert, MSMI; Dan Higgins, MAMS
SHARE

A new SARS-CoV-2 strain has been found circulating in communities in southern Britain, according to a UK government official. Despite initial concern that it might somehow be behind the rapid spread of COVID-19 in recent weeks, there’s no scientifically valid reason, at this point, to link the new strain to the increased spread of cases in the UK region.

The new strain has been found in areas of southern England where case numbers are skyrocketing, UK health secretary Matt Hancock told reporters on Monday. It’s also been found in higher numbers than other strains, he said. These statements provoked public outcry but public health officials note there’s no reason to worry about this specific variant.

“There is currently no evidence that this strain causes more severe illness, although it is being detected in a wide geography especially where there are increased cases being detected,” Susan Hopkins of Public Health England said in a press release.

The strain identified in southern England, called VUI 202012/01, is one of thousands of SARS-CoV-2 strains that have been found around the world since the novel virus was first identified in Wuhan, China in December of 2019. It has a number of mutations in the spike protein that the virus uses to bind to cells. “Efforts are under way to confirm whether or not any of these mutations are contributing to increased transmission,” the COVID-19 UK Genomics Consortium reports.

Although this news might sound alarming and uncertain, it’s important to know that viral mutations are a normal, constant process, and most don’t have any impact on how effectively a virus spreads or how well the treatments developed for it work. More than 4000 spike protein mutations have been identified in SARS-CoV-2 samples around the globe, Ewan Birney, the co-director of the EMBL-European Bioinformatics Institute, wrote in a Twitter thread—many that were circulating while the vaccines were being developed and tested.

Even if the spike protein mutations do allow the virus to bind to human cells better, noted University of Basel molecular epidemiologist Emma Hodcroft on Twitter, this may not have any effect on infectiousness or viral transmission. “If you can bind well enough, ‘better’ may not be advantageous,” she wrote.

This spike protein is the target of all three promising COVID-19 vaccines that are furthest along, including the Pfizer vaccine which was given emergency use authorization by the FDA this week. But scientists say there’s no reason at this point to think that the spike protein mutations seen in the new strain will affect the efficacy of the vaccine. Further examination is being undertaken, said the consortium.

In the United States, the CDC’s Office of Advanced Molecular Detection (OAMD) monitors different strains of SARS-CoV-2. Earlier in the year, OAMD chief science officer Duncan MacCannell told Popular Science that sharing information about different viral strains throughout the world is useful because it helps to track viral spread and understand what containment measures are most effective.

The bottom line is that there’s no reason for concern about any specific new strain of SARS-CoV-2 at this time. More information may change the picture, but for now, distancing, masking, and observing all possible public health measures are your best bet to protect yourself and slow the virus’s spread.