Opponents fear the research could trigger a lethal outbreak. 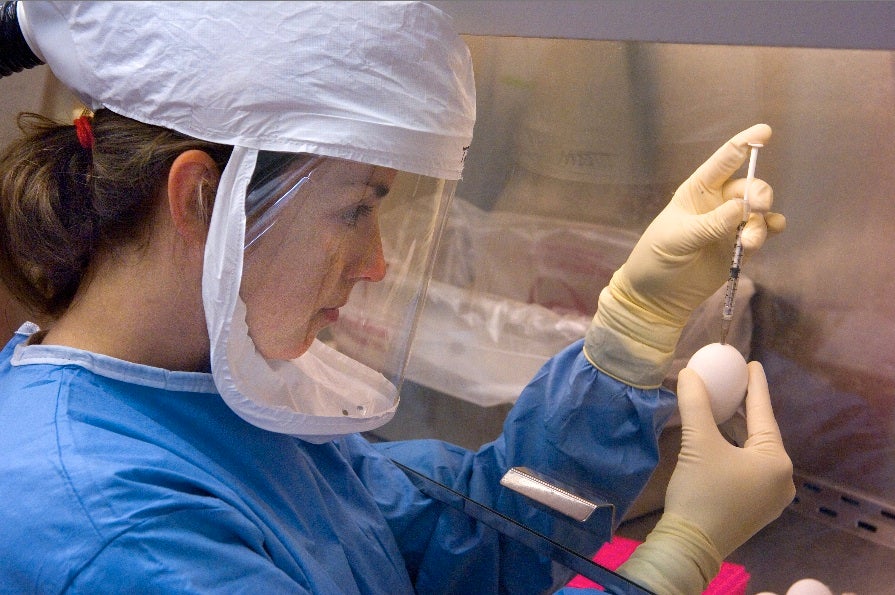 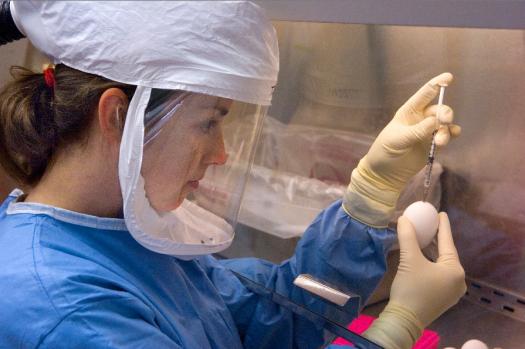 The White House has shifted course on an important question in medical research—or at least dropped anchor. The Obama administration announced a “pause” Friday of federal funding for studies that help scientists understand diseases by making them deadlier.

In lab settings, researchers have specially designed bugs that overcome immune responses or pass between mammals (usually ferrets) in new ways. When a genetic change helps the disease spread or kill, scientists can use that information to understand the role of genes in epidemics. The pause in funding will impact future study of the flu, MERS, and SARS viruses.

The method has recently been the subject of intense debate in medical circles. Advocates say the gain-of-function studies help researchers understand how epidemics blast through populations–and develop vaccines to stop them in their tracks. Opponents argue that the risk of an accident triggering an outbreak far outweighs the gains, especially when alternative studies could get the same or better results.

Marc Lipsitch, director of the Center for Communicable Disease Dynamics at Harvard, says proponents of gain-of-function research have failed to make the case that the field involves lifes-saving science. “It may be interesting,” he says, but that doesn’t justify the risk.

In a June commentary published by the Center for Infectious Disease Research and Policy at the University of Minnesota, Lipsitch and his colleague Alison Galvani argued that the method violates basic medical ethics, because of the chance that a superbug could escape.

Researchers studying dangerous infectious diseases in labs are occaisionally infected, but usually the risk is only to themselves. With the exception of smallpox, Lipsitch tells Popular Science, very few epidemic threats appear in laboratory settings. So far about a dozen papers have been published dealing with gain-of-function experiments on the flu in ferrets and guinea pigs. Lipsitch says if one of those escaped the resulting epidemic could have devastating consequences.

A similar recent trigger of unusual flu spread, the anti-scientific anti-vaccine movement, has already had a substantial impact.

In response to a statement by another pair of scientists who work to increase flu virulence in a lab, that “scientific research has never triggered a virus epidemic,” Lipsitch and Galvani wrote that a 1977 strain of H1N1 flu virus may in fact have emerged as a result of a lab accident. The virus appeared frozen in time from the 1950s, indicating that it had likely in fact been frozen somewhere. But, “even if there had been no laboratory escapes of influenza to date, this does not provide grounds for complacency that it will never happen, particularly when the estimates of the probability that it will occur are low but not zero.”

Policymakers have also questioned the merits of publishing detailed papers on gain-of-function research, fearing that terror groups might co-opt the data to harm the public.

The White House announcement comes after a year of embarrassments for federal agencies involved in pathogen research. A group of workers in one Centers for Disease Control and Prevention lab found themselves in danger of catching anthrax after a specimen thought dead was found active in an unequipped lab. Another incident at the National Institutes of Health saw the discovery of decades-old smallpox in an unsecured vial. Those incidents, plus several smaller ones across the country, led to a period of self-examination for government medical research. The ongoing Ebola epidemic has also brought intense public scrutiny on federal disease research and safety.

The White House announcement says that the National Science Advisory Board for Biosecurity and the National Research Council will meet as soon as this Wednesday to debate the issue and eventually make recommendations for the field’s future.

Of course, this decision may not spell the end for gain-of-function research, even in the short term. Some of the most famous studies, such as the devlopment of a dangerous H5N1 strain by a Dutch team, have been funded and carried out outside the U.S. Lipsitch says the 1977 H1N1 strain likely emerged from a Soviet or Chinese laboratory.

“The funding pause will end,” according to the statement, “when the U.S. government has adopted a Federal policy regarding gain-of-function studies on the basis of the deliberative process described above, which is expected to occur in 2015.”