We probably won’t see the next COVID-19 coming

The novel coronavirus is just one of many microbes that have jumped from animals into people. 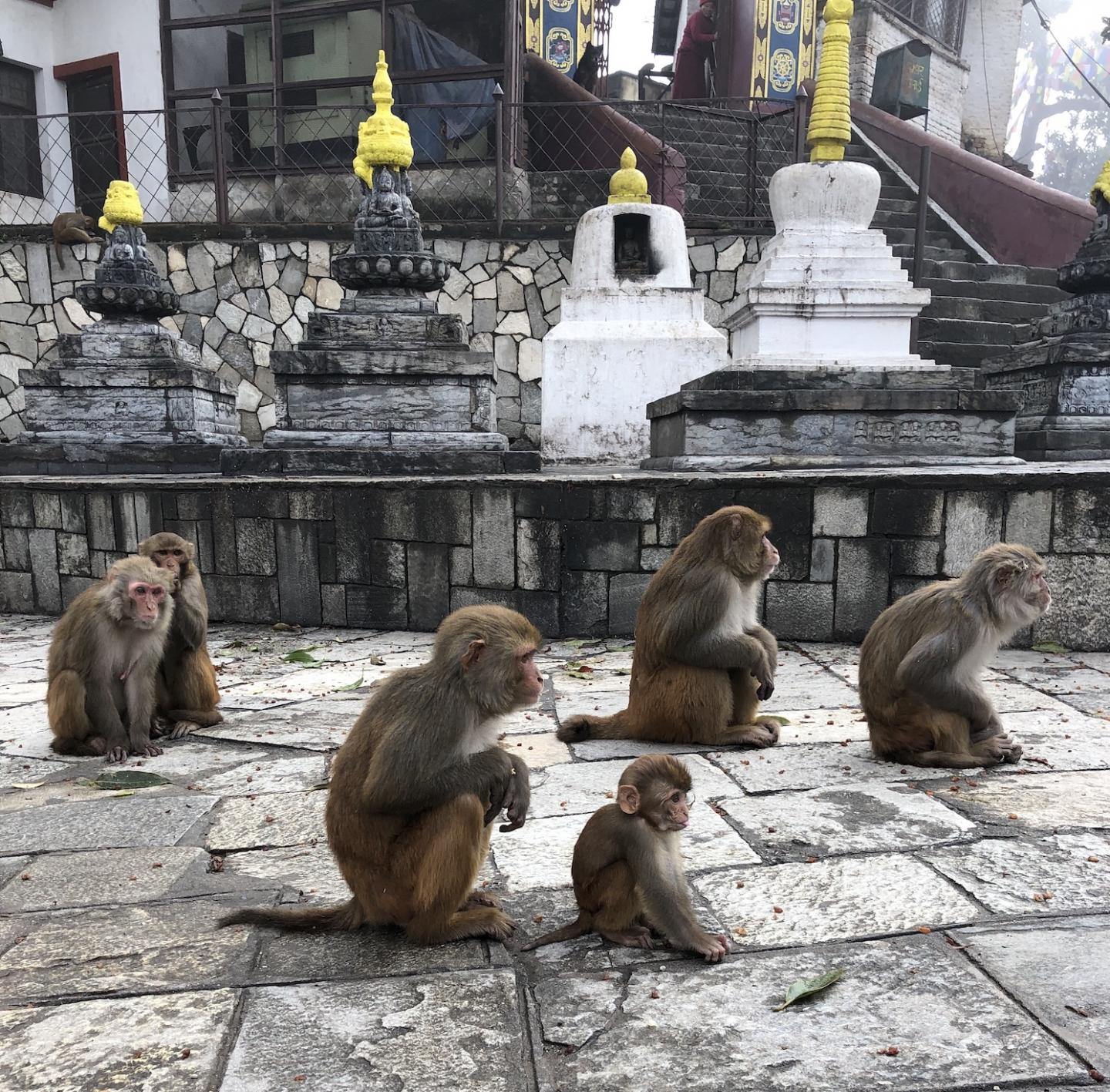 There has not been enough surveillance of wild animal communities to fully understand which ones are harboring zoonotic viruses. Christine K. Johnson, UC Davis
SHARE

Late in 2019, the virus that causes COVID-19 created its first documented cases among several dozen people connected to an outdoor market in Wuhan, China. It’s not entirely clear how the virus found its way into people, but scientists are pretty sure that it came from an as-yet-unidentified animal.

Although most pathogens don’t go on to fuel pandemics like the novel coronavirus did, it’s all too common for diseases to travel from animals into people. These illnesses, known as zoonotic diseases, can spread rapidly because people have no prior immunity to them.

Now, scientists are taking a sweeping look at zoonotic viruses and what causes them to spill over into people, and some key patterns directly related to human actions have come into view. The same practices that imperil wild animals or alter their habitats also put us at risk for outbreaks of zoonotic disease, the team reported April 8 in Proceedings of the Royal Society B.

There has not been enough surveillance of wild animal communities to fully understand which ones are harboring zoonotic viruses, says Christine Kreuder Johnson, the director of the EpiCenter for Disease Dynamics at the UC Davis School of Veterinary Medicine’s One Health Institute and a coauthor of the new study. “We who work on infectious disease emergence really think that spillover is much more common than we realize,” she says. “We’re really looking at the tip of the iceberg with the data in this study, but it was enough data to find some important trends.”

Zoonotic diseases have been plaguing us for millennia. Some of these infections are spread by insects; mosquitoes pass West Nile virus from birds to people; humans and mosquitoes transfer the Zika virus back and forth, which increases human infections. “I felt that the real under-scrutinized and more pressing mystery was…how are we contacting mammals and what is happening with mammalian species that are harboring the most zoonotic viruses?” Johnson says.

The three coronaviruses that cause serious illnesses in people likely originated in bats and then infected another mammalian host before finally reaching people. SARS is believed to have been spread to people by civet cats, while Middle East Respiratory Syndrome (MERS) is typically transmitted by camels. Some researchers have suggested that SARS-CoV-2—the coronavirus that causes COVID-19—jumped into people from pangolins, but there isn’t enough evidence to be sure.

To understand how people come into direct contact with disease-carrying animals, Johnson and her colleagues created a database of the more than 100 zoonotic viruses that have at least one documented non-human mammalian host. The team examined whether these species were growing or shrinking in numbers and the likely reasons for any shifts in their populations.

Domesticated species, which spend a great deal of time around people, shared significantly more viruses with humans on average than wild mammals did. Among the top 10 mammals harboring the greatest numbers of zoonotic diseases, eight were livestock or pets and included pigs, cattle, horses, sheep, dogs, goats, cats, and camels.

The two most virus-ridden wild animals were the house mouse and the black rat, both of which are abundant around the globe and live close by or in human homes. Many other rodents have thrived on the edges of human settlements, giving them plenty of opportunities to mingle with people.

A disproportionate share of viruses also came from bats, primates, and species whose populations were declining because of hunting, the wildlife trade, or habitat destruction. Animals that fall victim to wildlife trafficking spend more time near people than they ever would in nature and are often housed in close quarters with many other animals, all of which creates “the perfect opportunity” for viruses to jump between species, Johnson says.

The majority of both new and recurring infectious diseases come from wild animals, so tracing the origins of zoonotic viruses is vital for avoiding future pandemics. Conserving natural landscapes will also prevent wild animals from being displaced and wandering too close to humans. Ensuring their wellbeing in turn will protect our own health.

“We need to find ways to live safely with these species,” she says. And given how closely connected our world is, any new pathogen that can be passed between people is a concern for all of us. “We’re all in this together, so we need to invest in understanding how [our] actions are bringing about increased risk.”