At least for now, officials think the virus doesn’t pose a huge threat. 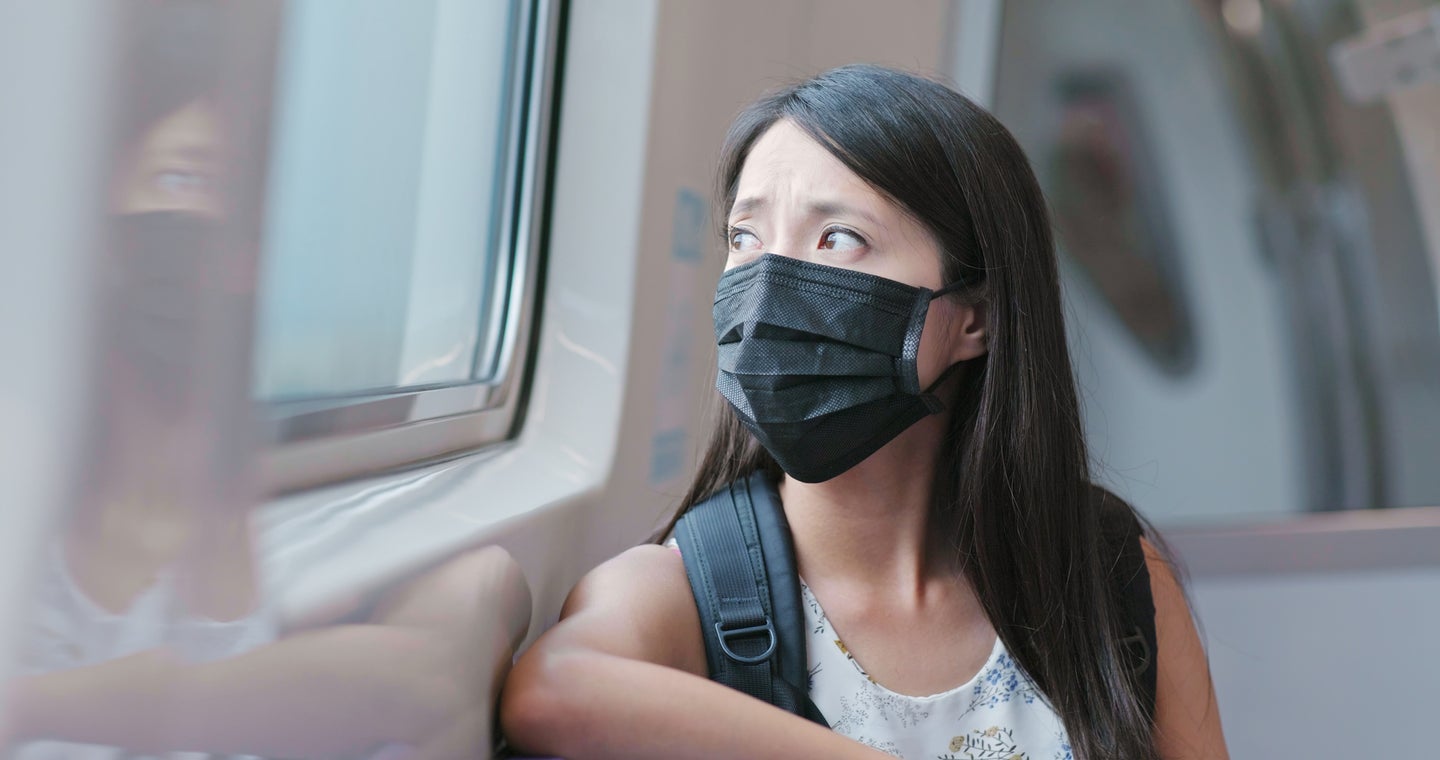 The virus first emerged in China, but has now been confirmed in Thailand, Taiwan, Japan, South Korea, and the United States.
SHARE

The Wuhan coronavirus, also known as 2019-nCoV, has reached the United States, according to the Centers for Disease Control and Prevention. CNBC reported on Tuesday that a single patient—a male in his 30s, who is currently isolated and ill but stable—has been diagnosed in Snohomish County, Washington.

The first cases of 2019-nCoV appeared in December in the Chinese city of Wuhan, and it has now infected about 300 people in Beijing, Shanghai, Shenzhen, Taiwan, Japan, Thailand, and South Korea, and killed at least six. The CDC reports that symptoms include cough, fever, and difficulty breathing, and that the elderly, individuals with underlying health problems, and people with compromised immune systems are at particularly high risk of developing severe pneumonia from the virus.

Coronaviruses are a family of viruses that often cause only mild respiratory symptoms (the common cold is one of them), but some can cause serious illness. Severe acute respiratory syndrome coronavirus (SARS-CoV), which jumped from bats to humans in China’s Guangdong Province in 2002, infected more than 8,000 people worldwide and killed at least 774.

Public health officials are still scrambling to identify the exact source of 2019-nCoV, which will help ensure that its spread can be contained. Many cases of the virus seem to stem from a seafood market in Wuhan, suggesting that this virus, like SARS, is zoonotic in nature (meaning it jumped from an animal host to infect humans). But The Washington Post reports that the disease’s rapid spread means human-to-human transmission is likely also at play.

“Since this is a respiratory virus, it is spread easier than Ebola so it brings with it more fear of easily being transmitted between people,” Matthew Frieman, a virologist and associate professor at the University of Maryland School of Medicine, told The Washington Post.

Three major U.S. airports are already implementing enhanced health screenings for all passengers on direct or connecting flights from Wuhan; the patient in Washington arrived from a trip abroad several days before these screenings began. The CDC announced last week that it would deploy about 100 additional staff to terminals in San Francisco, New York JFK, and Los Angeles airports to adequately run quarantine and screening stations there.

For now, the risk of the virus spreading is still considered low. Travelers to Wuhan are advised to avoid contact with sick people, avoid animals (living and dead) and uncooked meat, and wash hands or use hand sanitizer frequently. For now, only elderly or sick patients are advised to ask a doctor before traveling to Wuhan. The World Health Organization will meet on Wednesday to decide whether to declare an international public health emergency.

“There are still more questions that we don’t know the answers to than things we do know,” William Schaffner, a professor of preventive medicine and infectious diseases at Vanderbilt University Medical Center in Nashville, told The New York Times.