There are many reasons why some Black Americans are wary of participating in vaccine trials. 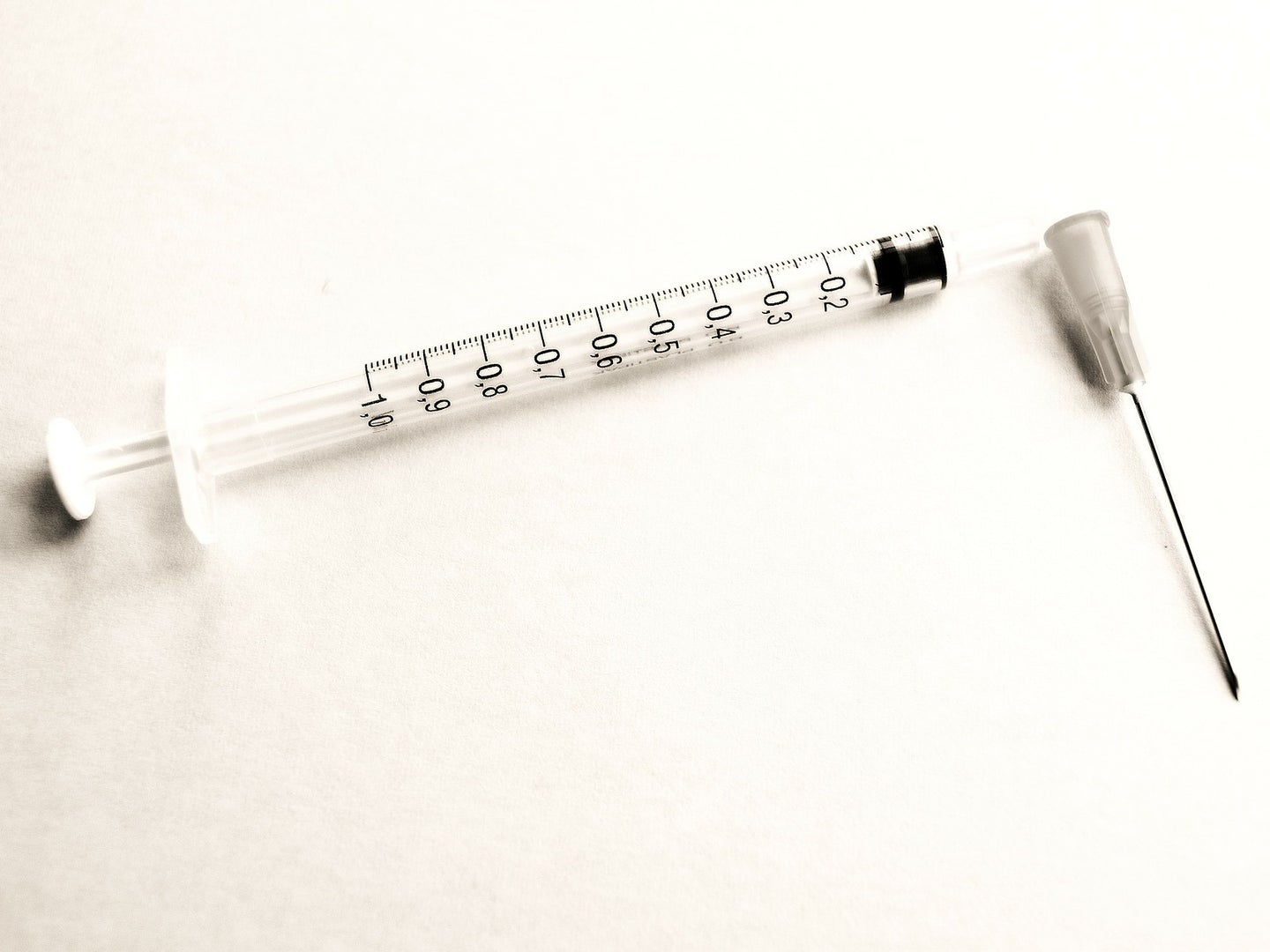 A taskforce made up of Black physicians will independently vet COVID-19 vaccine candidates. Pixabay
SHARE

As the COVID-19 pandemic shows no signs of waning in the US, researchers are working to develop a vaccine at historic speed. President Donald Trump has pushed for a vaccine to become available by Election Day, now less than a month away, causing many Americans to worry that a vaccine will be approved too hastily.

Responding to these concerns, a taskforce of Black doctors has formed to independently vet COVID-19 vaccine candidates. The taskforce is organized by the National Medical Association, which was founded in 1895 to represent Black healthcare professionals at a time when organizations such as the American Medical Association restricted membership to white people.

“These questions of political influence on [the] scientific process because of Operation Warp Speed (OWS), have threatened the public trust in the FDA that will adversely affect participation in clinical trials, especially in the African-American community,” Leon McDougle, the president of the National Medical Association (NMA), wrote in a September 21 statement. The taskforce will evaluate COVID-19 vaccines and treatments that may be granted emergency use authorization by the Food and Drug Administration and provide its own recommendations for physicians and the community.

Many Black people are wary of a medical system that has long exploited and neglected them. “When a vaccine is developed the issue is going to be around whether people will take it and feel that it’s safe,” says Darrell Gaskin, director of the Hopkins Center for Health Disparities Solutions in Baltimore. “Given that we’re not following the normal protocol for all sorts of reasons and then the controversy that’s surrounding it, we need to have people who are trusted involved in the development and at least testing of the vaccines.”

The COVID-19 pandemic has disproportionately struck communities of color. This is partly because people in marginalized groups are more likely to live in crowded housing, have conditions such as high blood pressure and diabetes that make them vulnerable to COVID-19, and work frontline jobs that raise their risk of being exposed. Black Americans are less likely on average than other groups to have health insurance, yet are nearly three times as likely to be infected with COVID-19 and twice as likely to die as those who are white.

To ensure that any vaccine is safe and effective, it’s important that researchers test the drug in a diverse group that is representative of the general public. That means including people of all ages, genders, and races. “When you put a minimal number of African Americans in, you aren’t really able to see … what might be the case for, say, people who are on antihypertensive medication or people who have sickle cell [anemia] or any other condition that may be prevalent in the Black community,” says Vickie Mays, director of the UCLA Center for Research, Education, Training, and Strategic Communication on Minority Health Disparities.

However, COVID-19 vaccine developers have struggled to recruit enough Black, Latino, and Native American volunteers. There are many reasons why Black people may hesitate to participate in vaccine trials. “The value of an African American as dispensable and damageable and okay to lose, kill, etcetera…is not something that is forgotten,” Mays says.

In the 19th century, gynecologist J. Marion Sims experimented on enslaved women while developing a treatment for fistulas. During the 20th century, researchers lied to hundreds of Black men and withheld treatment from them over decades in the Tuskegee syphilis study. In the present day, Black patients are still less likely than white ones to have their pain taken seriously by doctors and more likely to develop and die from complications related to pregnancy.

“Because of the way in which Black folks are treated in healthcare facilities … they don’t necessarily feel that the healthcare providers always have their best interests at heart and that they have to advocate for themselves in order to get the best treatment,” Gaskin says. “There’s just the overall level of mistrust, and then you couple that with a disease that we know has had a disproportionate impact on Black patients.”

Many groups of people also question whether their community will have easy or affordable access to the vaccines being tested once they are released. There are many places where Black people struggle to get COVID-19 diagnostic tests or are unable to afford them, Mays points out. Meanwhile, President Trump who was recently diagnosed with COVID-19, has been able to have prompt and regular tests. “You have Black Americans who are essential workers who do not get to have that privilege,” Mays says. “That just in and of itself should help to undergird what the inequities are.” Additionally, the president has tweeted that people shouldn’t fear COVID-19, yet he has received round-the-clock medical care and experimental treatments that aren’t available to most Americans.

The NMA taskforce’s findings will be especially critical if a vaccine is approved before the election, McDougle wrote in the September 21 statement. Meanwhile, several pharmaceutical companies are taking steps to make their COVID-19 trials more diverse, such as increasing the number of participants and lengthening the recruitment window for their trials, which would allot them time to gather a more diverse pool of volunteers. Community leaders are also reaching out to people in their neighborhoods to answer questions and discuss concerns about participating in vaccine trials.

Gaskin would like to see more Black doctors involved in recruiting people for vaccine trials as well. “People trust their individual doctor, they have a relationship with them, and if those persons are referring them to trials and asking them to participate, they’ll do it,” he says. It’s also important for vaccine makers to include researchers from historically Black institutions such as the Morehouse School of Medicine in the vaccine development process. “People will have a sense that this is not just something that is being brought to them as a miracle cure, but instead it’s something which people from the community have had a hand in helping to develop,” Gaskin says.

And when it comes time to distribute a vaccine, he says, those who are most at risk of becoming severely ill or dying from COVID-19 should be prioritized. “[For] the strategies that we use to distribute the flu shot … we deliberately make sure that we target those demographics that are most at risk of getting the flu and having a real negative or bad outcome,” Gaskin says. “When we talk about distribution of a COVID-19 vaccine, we should be talking about it in the same way.”

A vaccine is urgently needed to end the pandemic. However, as COVID-19 vaccine candidates proceed through the final phase of clinical trials, the focus should not be on persuading Black people to trust what has been developed, Mays says.

“We need to flip the question and say, ‘how can I ensure that what is developed is actually efficacious for those most at risk?’” she says. “The question needs to be not about the warp speed by which something can be done, but about the inclusiveness of the assessment of what’s being done.”