People in cancer treatment during hurricanes have lower survival rates

Delay in treatment during natural disasters can be detrimental for certain cancer patients. 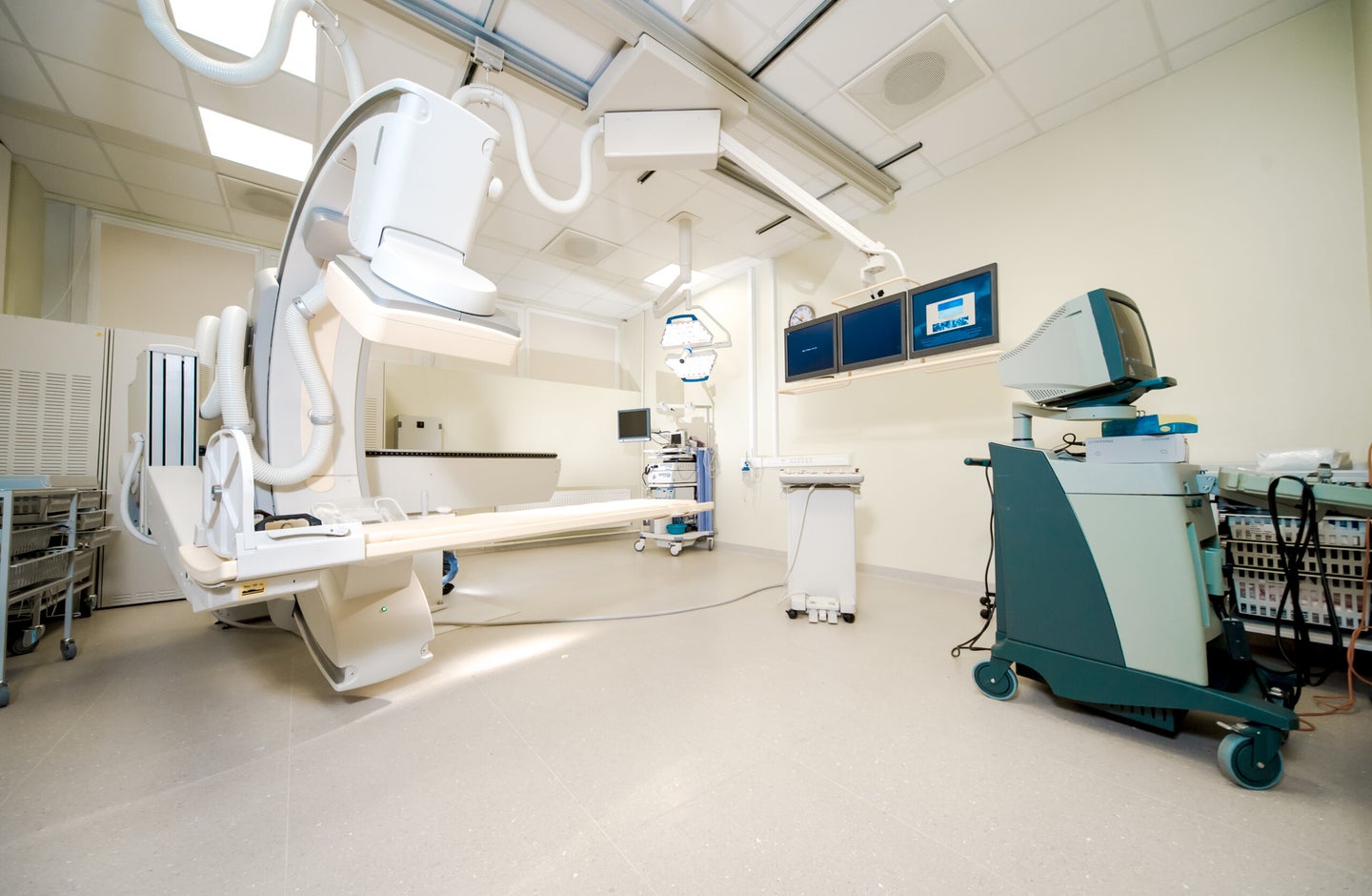 When Hurricane Harvey struck Texas in 2017, it flooded MD Anderson Cancer Center—which meant patients had their scheduled appointments and treatments cancelled. Leticia Nogueira, who was part of the disaster response team, saw the disruption first-hand. “I saw the effect it had on the community,” says Nogueira, a researcher at the American Cancer Society.

It’s well-known that natural disasters can have devastating effects on the health of communities: They can spread disease, damage hospitals, and make accessing nutritious food and clean water difficult. However, most of what researchers know about those effects is generalized. Nogueira wanted to see how these catastrophes affect specific groups—and found, in a study published this week, that patients in treatment for non-small cell lung cancer during hurricane disasters have worse survival rates than those unaffected by hurricanes. “It shows that cancer patients are vulnerable in times of disaster,” she says.

The study, published in the Journal of the American Medical Association compared over 1,734 people undergoing radiation treatment when a hurricane disaster hit their area to 1,734 similar patients undergoing the treatment without an extreme weather incident. Patients who experienced a hurricane were in radiation treatment for longer, and had worse overall survival rates—including living an average of two months less. The risk of death for patients in storms increased as the length of the disaster increased—risks were 27 percent higher for disasters that lasted 27 days.

Delay in treatment is probably the major reason for worsened survival rates, Nogueira says—the treatment is usually provided daily. “It’s a very aggressive cancer, and if you have any issue with your treatment, we can see problems.”

In addition, she says, disasters are traumatic experiences. “Patients are displaced, they can impact mental health, and physical function.” However, treatment delays are a factor that can be targeted with interventions, she says. For example, patients with this cancer who are likely to be affected by a disaster could be identified by hospitals and clinicians during the lead up to a predicted storm or during hurricane season. They might then be able to be transferred to another location, Nogueira says, or insurance companies could waive out-of-network costs. “We can implement interventions,” she says.

These findings also highlight the importance of health care providers tailoring disaster response plans to specific patient groups, as well as taking an overall view of the patient population as a whole. This is the first study to show the direct effects of a disaster on people with one individual disease, Nogueira says. Future research, she says, should focus on other types of cancer patients receiving different treatments to help build a picture of the groups most vulnerable to disaster.

“The impacts of climate change are already here,” Nogueira says. They’re changing storm patterns and making storms worse, she says, making strategies to protect the health vulnerable groups, including cancer patients, even more important. “Physicians and facilities should have conversations, and think about their treatment plans in the event something happens. They need to make sure they know what the plan is, and if they’re prepared.”