The ‘darkest days’ of COVID-19 are still to come 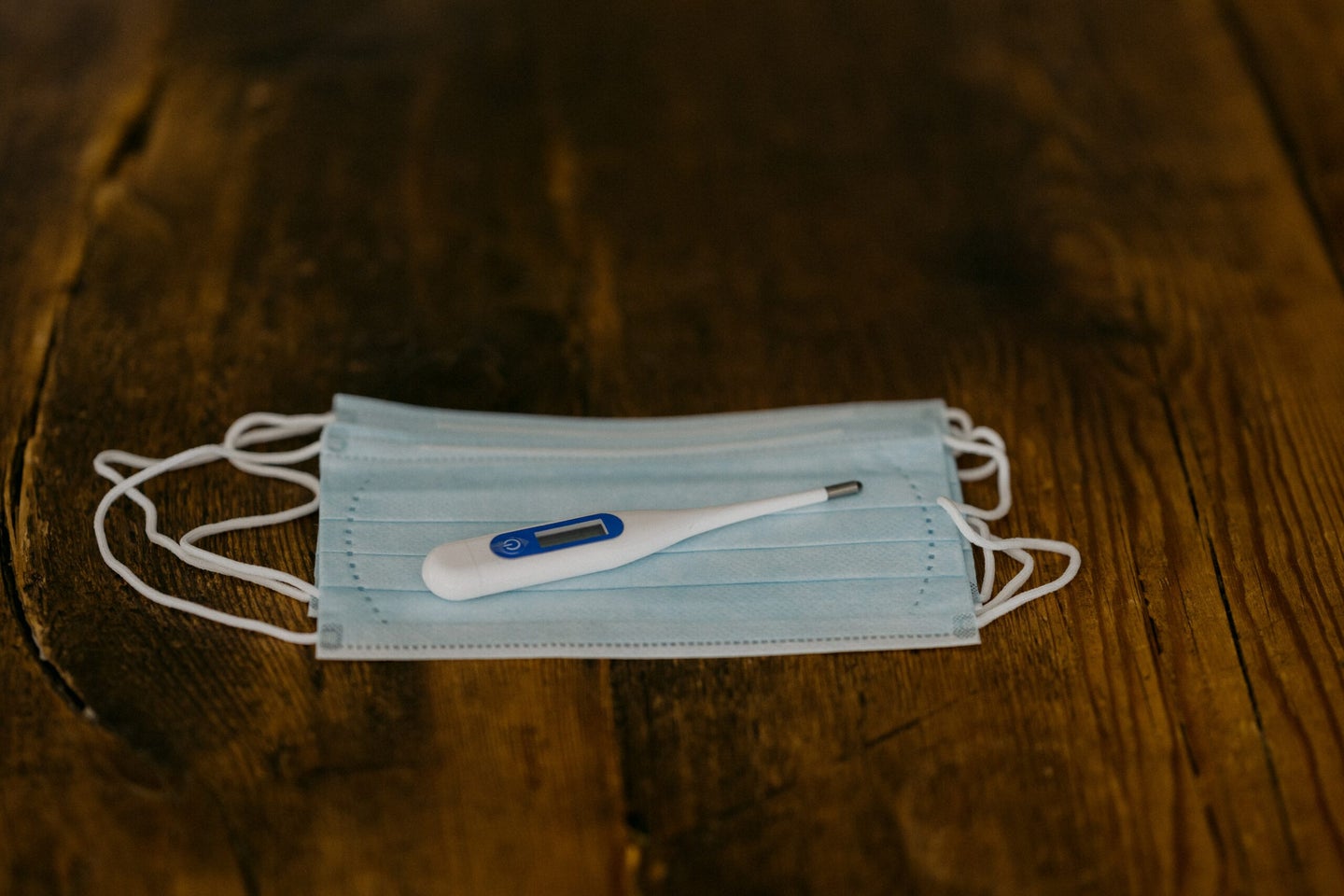 We've still got a long way to go. Unsplash
SHARE

Holiday travel is only about half what it was last year, but that means millions of people have traveled significant distances in the past couple of weeks despite the US being in the middle of a raging pandemic. Case counts are creeping towards 20 million in the US, though there has been a decline in daily case counts by 12 percent since two weeks ago. States like Tennessee and Alabama have seen record-setting case and death counts, and California continues to cancel out progress from elsewhere in the US. New York hospitalization rates have hit their highest point since May 10.

Still, Anthony Fauci, director of the National Institute of Allergy and Infectious Diseases, says that the “darkest days’’ of fighting COVID-19 are still ahead of us. “If you look at the slope, the incline of cases that we have experienced as we have gone into the late fall and soon-to-be-early winter, it is really quite troubling,” he told CNN.

Here’s what we’ve learned this week.

Last night, after delays for days on end, president Donald Trump signed the COVID-19 relief and spending bill that includes direct payments to Americans earning less than $99,000 of up to $600, boosted unemployment benefits, rental assistance and funding for small businesses and vaccine distributions. His previous refusal to sign the bill meant a loss of unemployment aid for millions of people.

His refusal stemmed from a desire to raise individual financial aid from $600 to $2000, something that Democratic representatives have been fighting for against staunch opposition Republican opposition.

“Now, the president must immediately call on congressional Republicans to end their obstruction and to join him and Democrats in support of our stand-alone legislation to increase direct payment checks to $2,000,” Democratic House Speaker Nancy Pelosi said in a statement.

The House will vote today on measures to raise the stimulus bill. As of November this year, 25 million people in the US met the definition of employed or live with an unemployed family member.

The EU has begun their vaccination campaign

As of today, the COVID-19 vaccine has been delivered to all EU countries as part of a movement to vaccinate 450 million people living there. Some countries, such as Germany, Greece, France, Italy, Spain, and Poland, have already started to offer vaccinations, but some countries, such as the Netherlands, will wait until next month to start the process. The vaccine has been found to be effective and safe, with some rare cases of an allergic reaction. Across the Atlantic, the US has administered 1.94 million doses of the vaccine, largely to at-risk people and healthcare workers.

Meanwhile, in the UK, a more infectious strain of COVID-19 has potentially been spreading. It’s not yet clear how much more dangerous this new strain might be, so officials are monitoring the situation.

Back in the early days of the pandemic, Zhang Zhan, a 37-year-old former lawyer and citizen journalist, was one of the earliest voices to be critical of the Chinese government for their handling of the COVID-19 outbreak. This May, she was arrested for a vague charge of “picking quarrels and provoking trouble.” Her less-than-three-hour-long trial ended with a sentence of four years in prison.

Zhan is not the only journalist to be detained and tried by the Chinese government for matters related to COVID—three others will soon face trial, according to CBS. A group of World Health Organization investigators will be traveling to China next month to further investigate the origins of the virus.