Pregnant women are at an increased risk of severe COVID-19, but there’s no need to panic

The overall odds are still quite low. 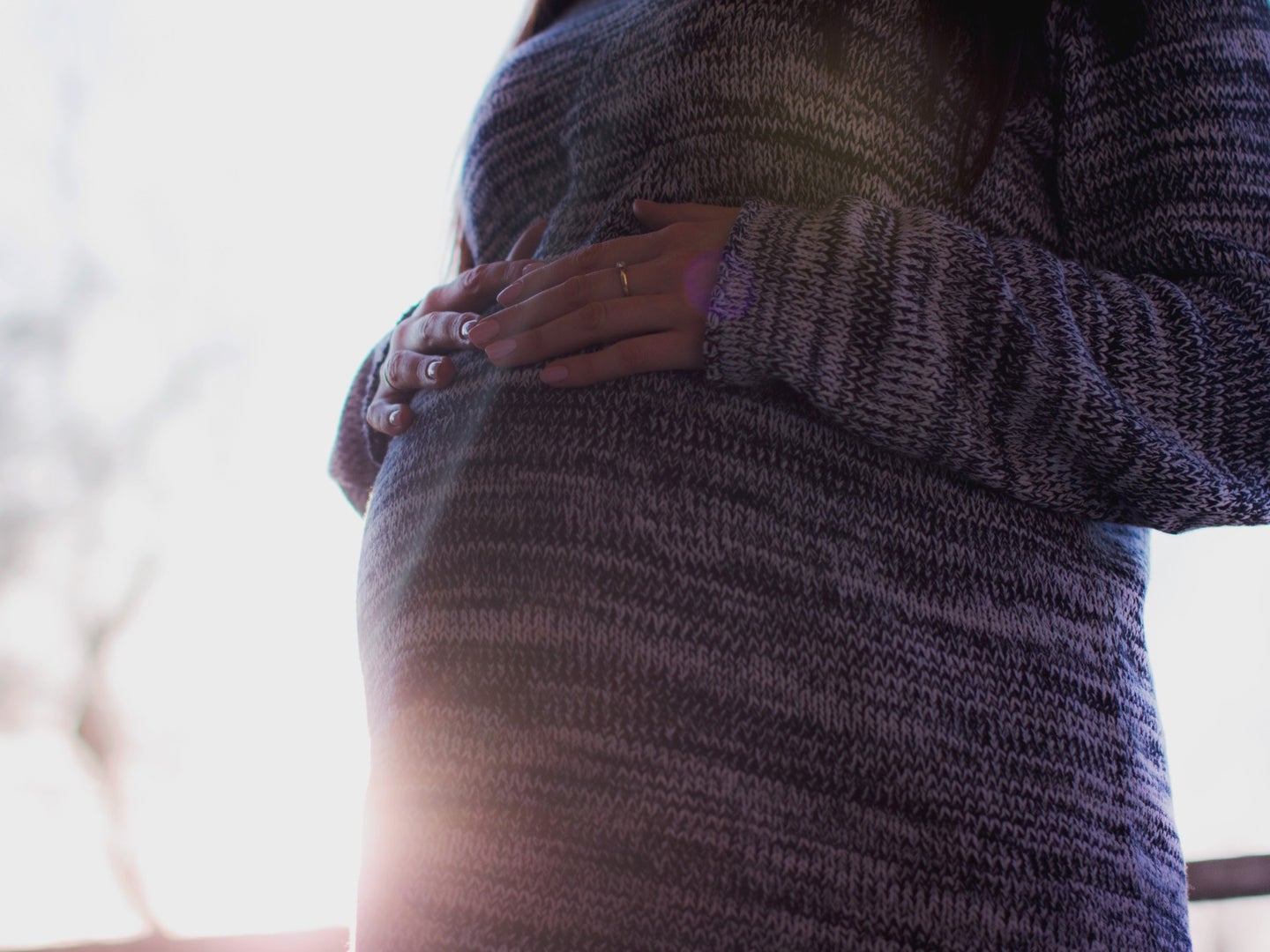 Based on earlier studies, researchers surmised that pregnant women could be at an increased risk of developing a worsened case of COVID-19. Pexels
SHARE

A new report published this week by the Centers for Disease Control and Prevention suggests that pregnant women are at an increased risk of developing a severe form of COVID-19 compared to women of the same age group who aren’t pregnant. The data prompted the CDC to add pregnancy to the list of conditions known to put people at risk of getting a bad bout of the virus.

Amongst all women they studied between the ages of 15 and 44, those who were pregnant *and* were showing symptoms of the disease had a 70 percent increased risk of death compared to women of the same age cohort who had no symptoms of the illness.

Based on earlier studies, researchers had previously surmised that pregnant women could be at an increased risk of developing a serious case of COVID. The new data comes from a recent study that looked at the overall outcomes of 409,462 women (23,434 of whom were pregnant) between the ages of 15 and 44 who tested positive for the novel virus and showed symptoms of the disease. After adjusting for age, race, ethnicity, and underlying conditions such as diabetes, heart disease, and lung conditions, the researchers found that pregnant women were three times more likely than women who weren’t pregnant to receive treatment in the intensive care unit and nearly three times as likely to be placed on a ventilator.

Public health officials and doctors do want to make it clear, though, that most pregnant women don’t develop severe COVID-19. Sascha Ellington, a health scientist with the CDC and one of the coauthors of the study, told The New York Times that the overall risk of both complication and death was still low. “The absolute risk of these severe outcomes is low among women 15 to 44, regardless of pregnancy status, but what we do see is an increased risk associated with pregnancy,” she told The Times.

While more research needs to be done, the researchers surmise that pregnant women could be at this increased risk because of physiological changes that occur during pregnancy, such as increased heart rate and oxygen usage, decreased lung capacity, changed in immune functioning, and an increased risk for thromboembolic disease, which is when dangerous blood clots travel along the route between the heart and lungs.

A smaller study, released by the CDC at the same time, found that SARS-CoV-2 positive pregnant women were also at an increased risk of giving birth to their babies prematurely. Of the 3,912 pregnant women with COVID-19 the research team studied, 12.9% gave birth to premature babies, compared to a national estimate of 10.2%. However, the study was small and the researchers noted that the sample group wasn’t representative of the overall population.

Overall, these new findings emphasize the importance of practicing proper COVID-19 prevention strategies—like social distancing, mask wearing, and hand washing—if you are pregnant. And while it’s still incredibly important, according to the researchers, to attend all prenatal doctor’s appointments, it’s equally vital to ensure you are socially distancing from people who are COVID-19 positive or may have been exposed to the novel virus. You can achieve both by making sure your doctor’s office is taking proper precautions like having all staff wear appropriate levels of PPE, cleaning and disinfecting high-use areas, and using appropriate testing measures.

The overall risk for pregnant women is still low, but it’s especially important to not let your guard down during pregnancy.