Andrew Wheeler is officially the head of the EPA

His time as acting administrator has been troubling. 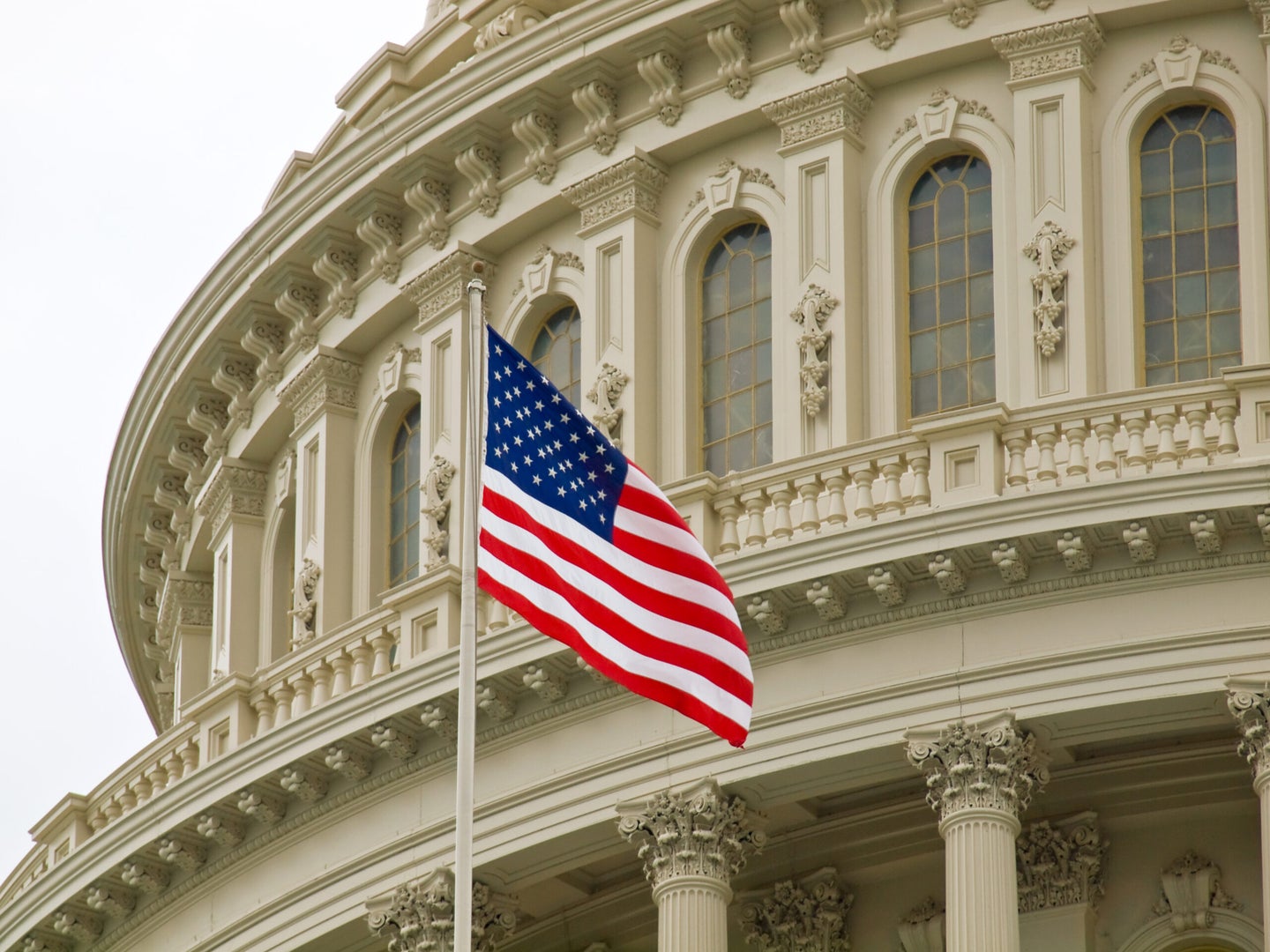 Only one Republican voted against Wheeler's appointment. DepositPhotos
SHARE

On Thursday the United States Senate voted to confirm Andrew Wheeler as administrator of the Environmental Protection Agency (EPA). The 52-47 vote mostly followed party lines, with Republicans voting to confirm President Trump’s pick and Democrats voting against. But Republican Senator Susan Collins of Maine opposed the confirmation. She cited Wheeler’s decisions during his months as acting administrator, which have seemed to favor protection of the fossil fuel industry over the mitigation of climate change.

While his predecessor Scott Pruitt was no friend to environmental causes, many experts worried that Wheeler would be just as bad—or perhaps worse—when he took over in July. He previously spent eight years as a lobbyist for Murray Energy, a large Ohio-based coal mining company. He has also expressed skepticism over the severity of climate change and the fact that it is driven by human greenhouse gas emissions.

It is truly humbling to serve the American public as EPA Administrator. I want to thank President Trump for nominating me and Leader McConnell and Chairman Barrasso for navigating my confirmation through the Senate. 1/2

Wheeler’s time as acting administrator indicates his EPA will weigh the needs of industry higher than those of human health and planetary well-being. In October, the EPA disbanded two panels formed to determine whether air quality standards should change. One was a 26-person panel of experts previously tasked with evaluating evidence on fine particulate matter, a particular type of air pollutant associated with various health problems. The other was meant to review the dangers of smog. Instead, the agency announced, both national air quality standards would be reviewed by a group of seven people: a pulmonary physician, five representatives from local, state, and federal environmental agencies (including an aquatic ecology and invasive species expert with the U.S. Army Corps of Engineers), and a consultant whose clients have included the American Petroleum Institute, the American Chemistry Council, and tobacco company Philip Morris International.