Air travel is slowly rebounding in the US

But most companies still need come up with health guidelines to protect crew members and passengers. 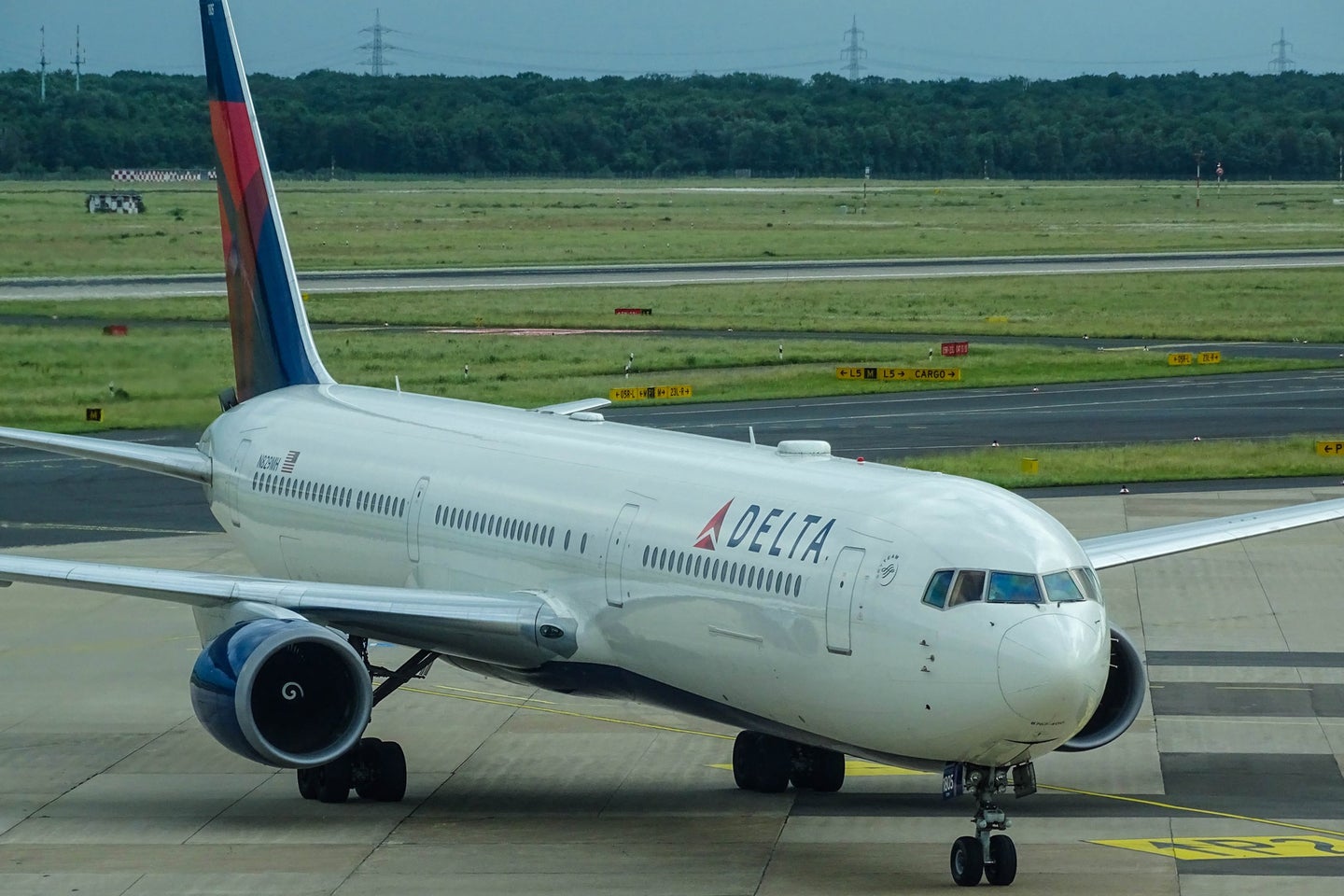 Delta Airlines is increasing flights to many regions of the world from its hubs. Miguel Angel Sanz/Unsplash
SHARE

While it’s certainly not time to claim victory of any sort for airline travel over the COVID-19 virus, metrics released last week does at least offer a bit of encouraging news to people who depend on air carriers. Transportation Safety Administration data is a good place to begin since that agency keeps a close eye on the number of passengers who pass through its security screening checkpoints at airports that offer airline service.

A month ago the numbers were grim—and surely set an industry low-point record—when just 87,534 passengers passed through security checkpoints in the US in a single day. A year earlier, pre-COVID-19, TSA recorded 2,208,688 passengers—indicating the numbers last month showed a 96-percent decline in passenger traffic. Just a few days ago on May 18, 2020, the TSA recorded 244,176 passengers through its checkpoints. That increase is nearly triple the daily count for the month before.

Southwest Airlines said on May 19, according to a Reuters story, that “it recorded positive bookings on a net basis so far this month as passenger reservations outpaced trip cancellations, helping the company slow its cash burn rate.” The word from Delta Airlines was, “while the June schedule is significantly reduced in comparison to last year, customers will see the return of several major routes previously suspended due to the COVID-19 pandemic.” The airline listed dozens of cities to which Delta will be increasing flights for June in the Caribbean, Latin America, Canada and across the Pacific to Asia. A story posted on The Street.com looked at United Airlines data. “United expects its scheduled capacity to fall 75 percent in July from a year earlier. Scheduled capacity for May and June 2020 was reduced by approximately 90 percent from 2019 levels.”

Like statistics however, raw numbers alone can sometimes mask the good news. Rather than claiming the TSA checkpoint numbers are down 91 percent from last year, a more optimistic perspective claims screenings are 8 percent of last May, but that’s up from 4 percent last month. While United in April of this year was only booking about 10 percent of the business they did in April 2019, those numbers were up so far in May and are expected to be in June. By July, United expects to fly 25 percent of the schedule it did last summer. That’s at least a step in the right direction.

A possible squeeze point, however, is pressure on the FAA from the Air Line Pilots Association who this week continued asking the agency to take a stand on how carriers should handle the healthcare guidelines recently issued by the Centers for Disease Control and Prevention. ALPA says at the moment each airline is deciding on its own, with some requiring passengers and crew to wear masks and some merely recommending the procedure. Most airlines, however, seem to indicate that cabin crew members are the last group who should be trying to solve the problem. Southwest Airlines said it won’t deny boarding to passengers who fail to wear a mask, though they encourage passengers to don them out of concern for other passengers, while American said in a note to crew members, “the flight attendant’s role is informational, not enforcement, with respect to the face-covering policy.”