How Did Anthrax Flare Up In Siberia? 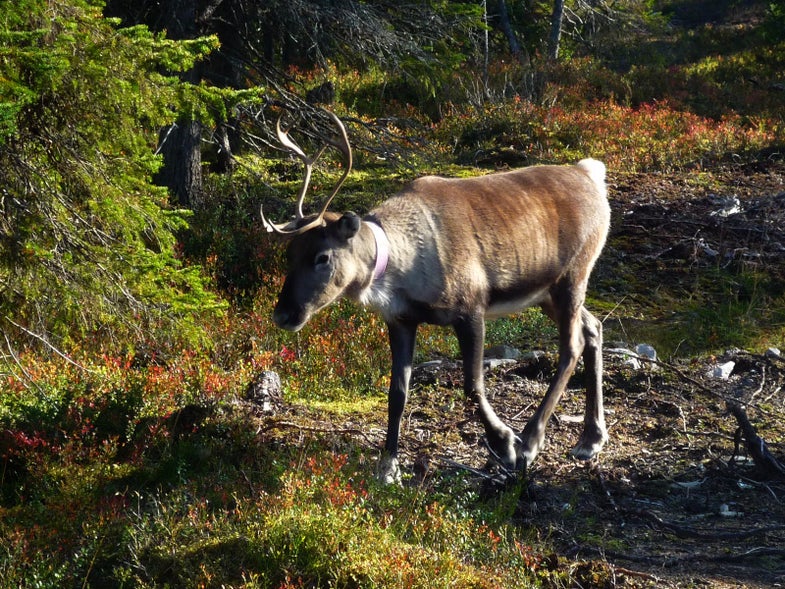 In Russia last week several cases of anthrax were reported in a nomadic reindeer herding community. Eight people have been formally diagnosed with the disease and one 12-year-old boy has died.

Anthrax today is commonly thought of as a biological weapon, but anthrax isn’t man-made. The disease, caused by a bacteria, shows up in oblique references in written texts as early as 1250 BC. The bacteria occurs naturally in soil, only becoming dangerous when they enter the body of a human or animal, where they multiply, producing a toxin that can cause a host of unpleasant and deadly symptoms ranging from blisters through high fevers, chills, shortness of breath, and nausea. It can be treated with antibiotics, and is not contagious, but can be spread when people come in contact with infected livestock or products like meat or animal skins that originate from infected animals.

The sudden spike in Siberian anthrax cases has roots in 1941, when the last outbreak happened in the area. Researchers believe that this year’s record-breaking stretch of warm temperatures has contributed to melting permafrost, the previously permanently frozen layer of soil in the tundra.

In addition to the softening soil, the heat is slowly defrosting old corpses that are preserved in the permafrost, protected from decay by the extreme cold, until now. Initial reports from the region suggest that spores of anthrax from the corpses of reindeer or people who died of anthrax in the 1940’s might be responsible for this latest wave of infections. The idea is that back in the 1940s the bacteria in the infected corpses went dormant, letting them survive through decades of Siberian winters. Now that conditions are heating up, the bacteria are waking up, and are entering live animals once more.

In a paper published last fall, researchers predicted that warming climates could free long-frozen viruses and other pathogens, potentially allowing them to infect new populations of humans. Unfortunately, it looks like they were right.