Do Plants Get Stressed?

I spent the last several months thinking about stress, not only because I was actively stressed over deadlines and the... 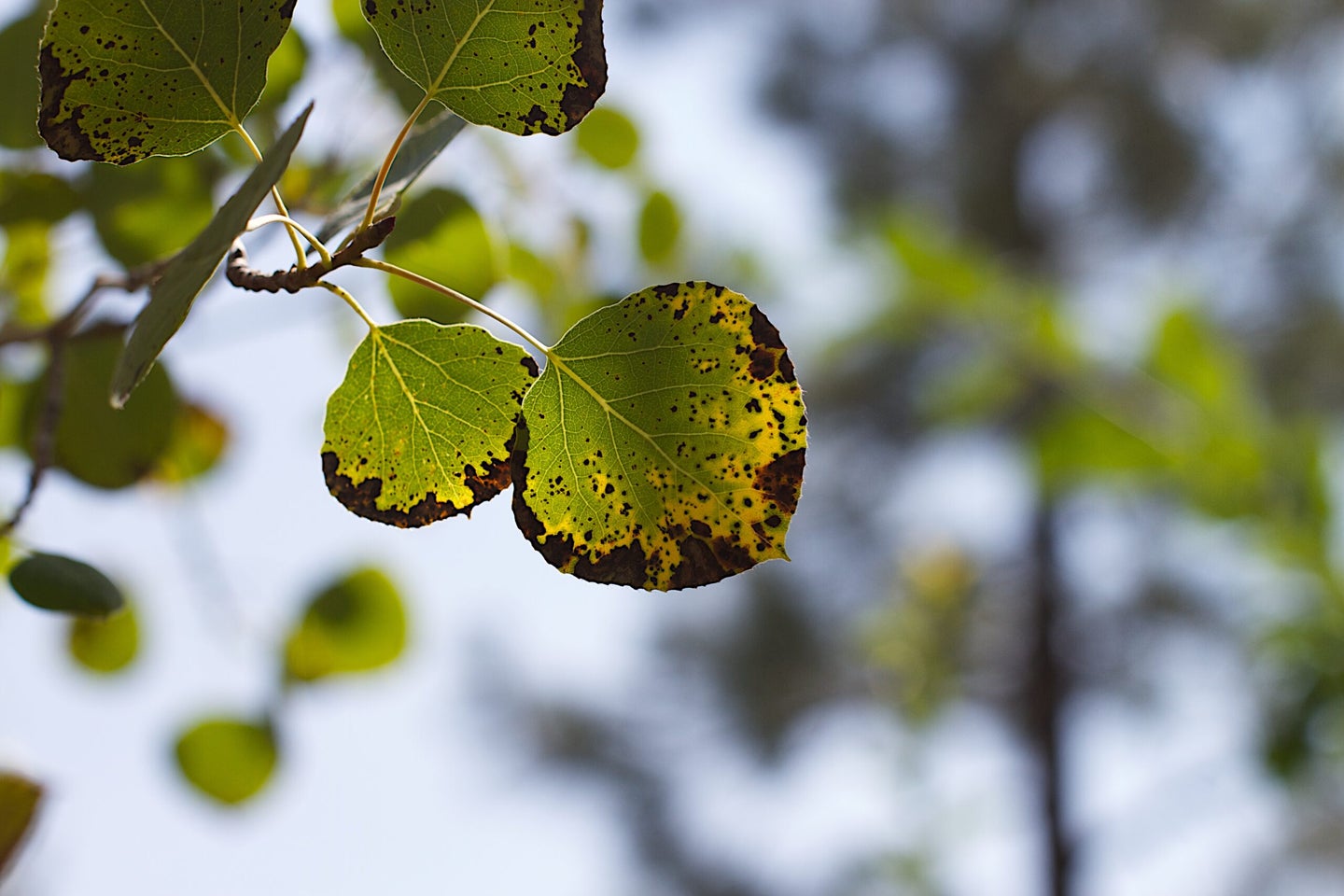 This one always seems more stressed than its neighbors. Alan Levine
SHARE

I spent the last several months thinking about stress, not only because I was actively stressed over deadlines and the like, but also because I wrote the March Popular Science cover story on the subject. Last year, I did a similar piece on sleep, which spilled over to this blog as a series exploring whether the organisms I write about most—namely, plants, microbes, and insects—also experience sleep (or something like it). After writing this year’s massive stress story I decided to do a similar series, starting with plants.

So, do plants get stressed out? If so, what causes it? Is their stress anything like how we experience it? And how might researchers exploit a plant’s stress response to, say, grow better crops or battle pests?

When we think about stress, we usually paint it as a bad thing. But in reality it’s how we get along in the world. Our stress response helps us navigate an ever-changing environment—it’s the reason we’re able to react to new situations to figure out if they’re safe or dangerous. Without it, we wouldn’t survive. The same goes for plants, which are stressed by environmental changes that threaten their health, such as flood or drought, or by critters that would harm or kill them, like pathogens and plant-eating insects.

But while we have the fight or flight response, which keys up our body for a confrontation, plants don’t have that option. “Plants, compared to animals, insects, and humans, have to be a lot more sophisticated with their response to stress since they are stuck wherever they grow and cannot run from whatever stress they encounter,” says Michael Kolomiets, a plant pathologist at Texas A&M.

Like humans, plants undergo a series of hormonal changes during a stressful encounter. But unlike humans, plants have unique hormonal responses for different types of stressors, says Kolomiets. Drought, for example, triggers abscisic acid in the roots, which helps close tiny pores called stomata; these pores control gas exchange during photosynthesis, but when they’re open they also evaporate water. Attacks from certain fungi trigger salicylic acid, a defense against the pathogens. And when herbivores attack, many plants produce jasmonic acid, which in turn sets off volatile chemicals that act as a distress signal to other plants—the smell of freshly cut grass is an example. These signals may also attract beneficial insects.

A better understanding of the genetics behind such responses could lead to all sorts of neat applications, like breeding or genetically engineering crops that can better withstand stressful situations, says Kolomiets. “Once we identify volatiles that repel deleterious insects or attract beneficial insects, we can apply those odors to orchards, crops or plant that naturally and constitutively emit these desired volatiles.”

One real benefit of this approach is that it could reduce the use of chemical pesticides—always an important and tricky goal for agriculture. And one could also imagine garden plants tweaked to ward off pesky mosquitoes and other pests. In which case: sign me up.

Want more? Tune in next week to learn about the stressful existence of microbes.