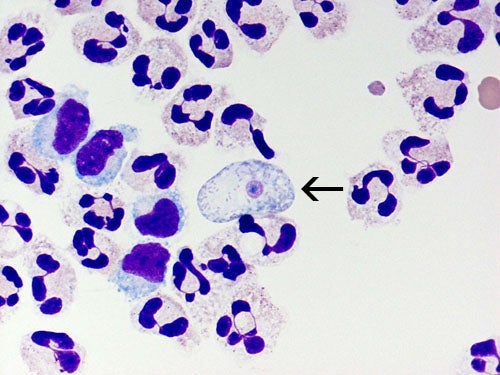 A South Carolina swimmer has been diagnosed with a rare amoeba infection, the Centers for Disease Control and Prevention said.

Pharmaceutical company Profunda has sent a course of a drug that has been successful in some cases to the afflicted patient’s hospital, the Medical University of South Carolina in Charleston.

It is believed that the swimmer was exposed to the amoeba, Naegleria fowleri, on July 24 near Martin’s Landing on the Edisto River in Charleston County.

The infection is extremely rare, with fewer than 40 cases in the United States over the last decade. The last death from naegleriasis or primary amoeba meningoencephalitis, was in July 2015 in California.

N. fowleri is a fairly common amoeba, naturally occurring in warm fresh water, like lakes, rivers and streams. It normally eats bacteria, but when entering the human body, the amoeba eats brain tissue.

Symptoms show after a week, including headache, fever, nausea, and vomiting. After the infection makes its way to the brain, symptoms turn to stiff neck, confusion, loss of balance, seizures and death. 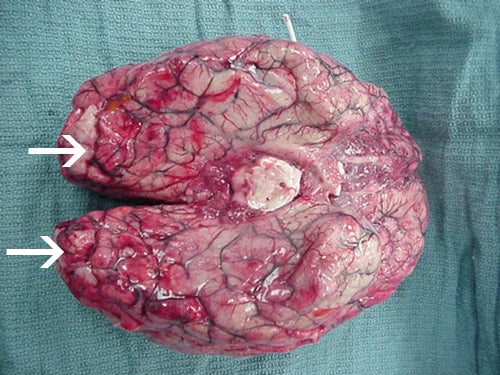 While infection is extremely rare, a naegleriasis infection can lead to seizures, hallucinations and death as the amoeba eats the infected person’s brain.

Linda Bell, South Carolina’s state epidemiologist, said in a statement that naegleriasis is extremely hard to contract and that swimmers should not be overly concerned.

“First, you must be swimming in water in which the amoeba is present,” Bell said. “Second, you must jump into the amoeba-containing water feet first, allowing the water to go up your nose with enough force that the amoeba can make its way to the brain. Most commonly, exposure results in the amoeba dying before causing infection.”

Bell does recommend holding your nose closed when swimming and avoiding stirring up sediments around warm fresh water. You cannot get the infection from swallowing water.

This could be good advice to keep in mind, especially as more fresh waterways could rise in temperature as climate change warms the planet. There’s a possibility that N. fowleri, and naegleriasis infections, could become more widespread.