Women Without Appendixes Or Tonsils Are More Likely To Get Pregnant 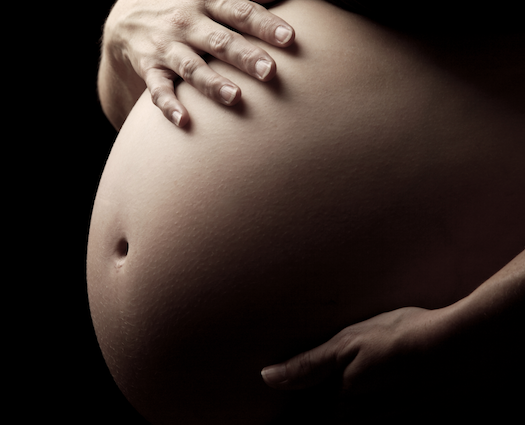 Women who’ve had their tonsils and/or appendixes removed are more likely get pregnant, and sooner, than their peers, according to a new study.

Researchers at University of Dundee and University College London studied the medical records of thousands of women in the UK. Over 54.4 percent of women who’d had an appendectomy had gotten pregnant, 53.4 percent after tonsillectomy, and nearly 60 percent for both procedures. This was compared to 43.7 percent of the rest of the population who’ve had children.

“For many years medical students were taught that appendectomy had a negative effect on fertility and young women often feared that having their appendix removed threatened their chances of later becoming pregnant,” Sami Shimi, Clinical Senior Lecturer in the School of Medicine at the University of Dundee said in a press release.

Researchers found a correlation, but haven’t quite landed on the cause: is it inflammation? Something behavioral? Shimi tells BBC News, “[…] this study confirms beyond doubt that removal of inflamed organs or organs likely to suffer from repeated inflammation, in women, improves their chances of pregnancy.”

It doesn’t seem to be biological, the researchers say, but might be behavioral. The Dundee team leans toward a theory of “liberal sexual activity” and pelvic inflammatory disease that could contribute to appendix or tonsil inflammation — a gentle way of saying these women had wild sex lives, and therefore got pregnant faster and more frequently than their less adventurous counterparts. Follow-up research is needed to answer the “why” of this study.

They’re careful to point out that removing one’s healthy appendix or tonsils won’t necessarily increase fertility, but that ousting these inflamed organs doesn’t hurt a woman’s chances at pregnancy. When more than 300,000 people in the U.S. and tens of thousands in the UK have their appendixes taken out yearly, this study could come as comfort in dispelling a common fertility myth.