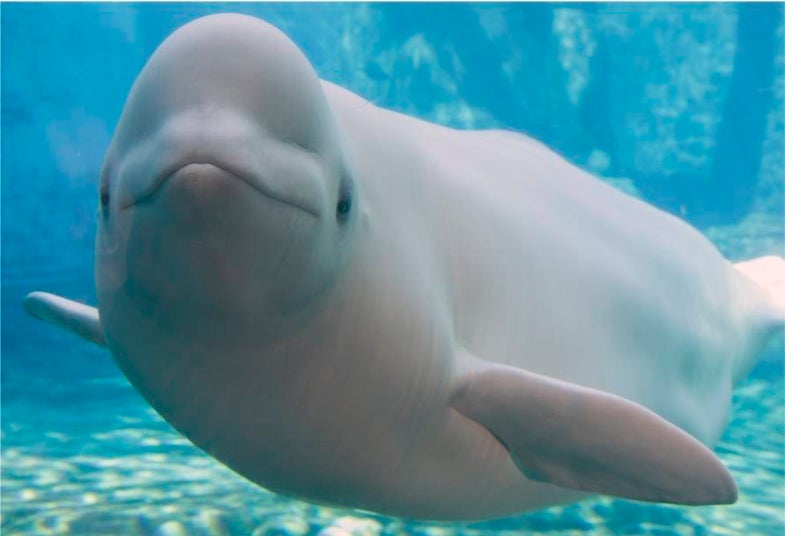 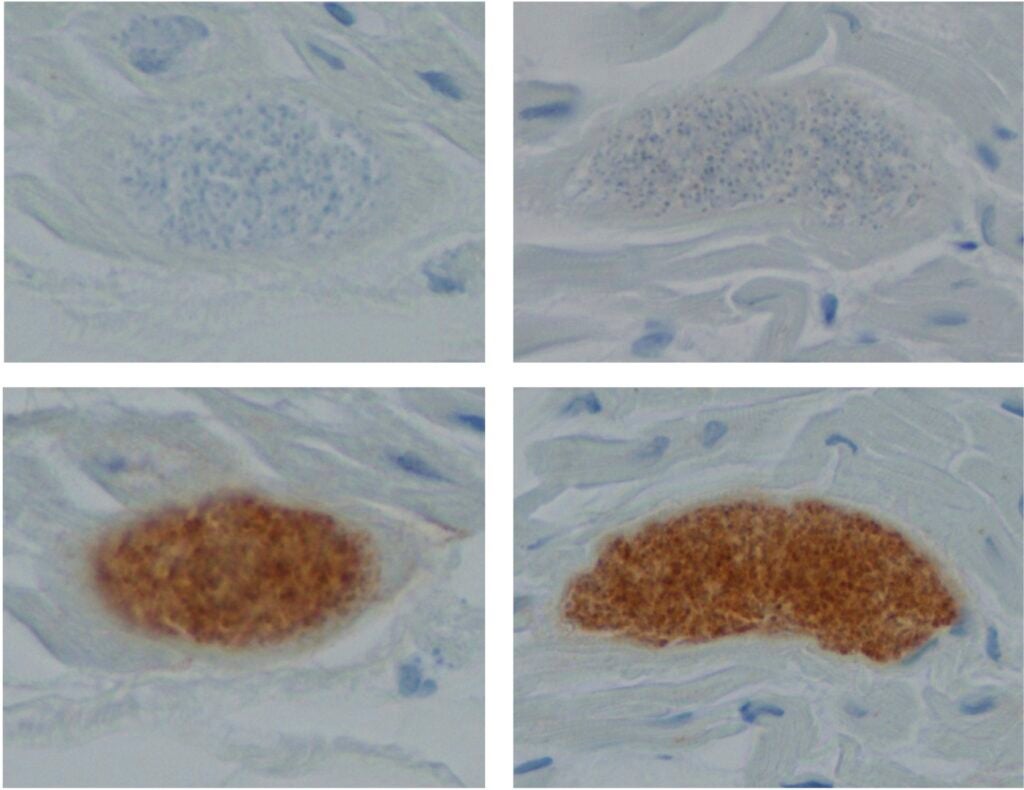 Toxoplasmosis Arrives in the Arctic

The parasite Toxoplasma gondii can cause heart, brain, nervous system or eye damage in people with weakened immune systems, and harm or kill developing fetuses in pregnant women. Over 60 million people in the United States carry the the parasite, according to the Centers for Disease Control (CDC), but typically show no symptoms of being infected, a condition called toxoplasmosis.

Toxoplasmosis is sometimes called the kitty litter disease, because house cats have long been known as “definitive” hosts: carriers in which the parasite can produce eggs. Cats pick up T. gondii by eating infected prey or meat, according to the Cornell Feline Health Center, and then shed the eggs in their feces. Once shed, the parasite becomes infectious anywhere from one to five days later. The CDC recommends that the immunosuppressed, and women who are or want to become pregnant, avoid changing cat litter.

Year-round ice historically prevented T. gondii from moving into the Arctic. But now that climate change is warming and thawing Arctic ice during the summer, the pathogen has expanded its range: Last week Michael Grigg and Stephen Raverty, researchers from the University of British Columbia, announced that 10 percent of the Beluga whale population of the western Arctic now carry an infectious form of T. gondii, the first time it has been found in the region in 14 years of sampling. Inuit hunters process beluga whale meat, which is a foundation of their traditional diet.

The public health implications are serious, because beluga is a foundation of the traditional Inuit diet that is often eaten raw. Simply drying the raw whale meat does not kill _T. gondii; _the meat or fat must be thoroughly cooked. A report in Canadian paper The Globe and Mail suggests that it’s going to be difficult to get communities to change how they prepare beluga:

“Unless somebody goes blind from eating this meat, it’s not going to change it one bit,” he said. “It’s hard to educate the older people. They’re set in their ways, that’s the way they were taught, and they don’t want to change.”

“Even my father, he says: ‘we’re not cooking it.’ I say, ‘yeah, we are.’ I set aside some muktuk (frozen whale blubber) and say ‘that’s yours. You want to eat it raw, you go ahead. We like it cooked.’ It kills parasites, we know it does. 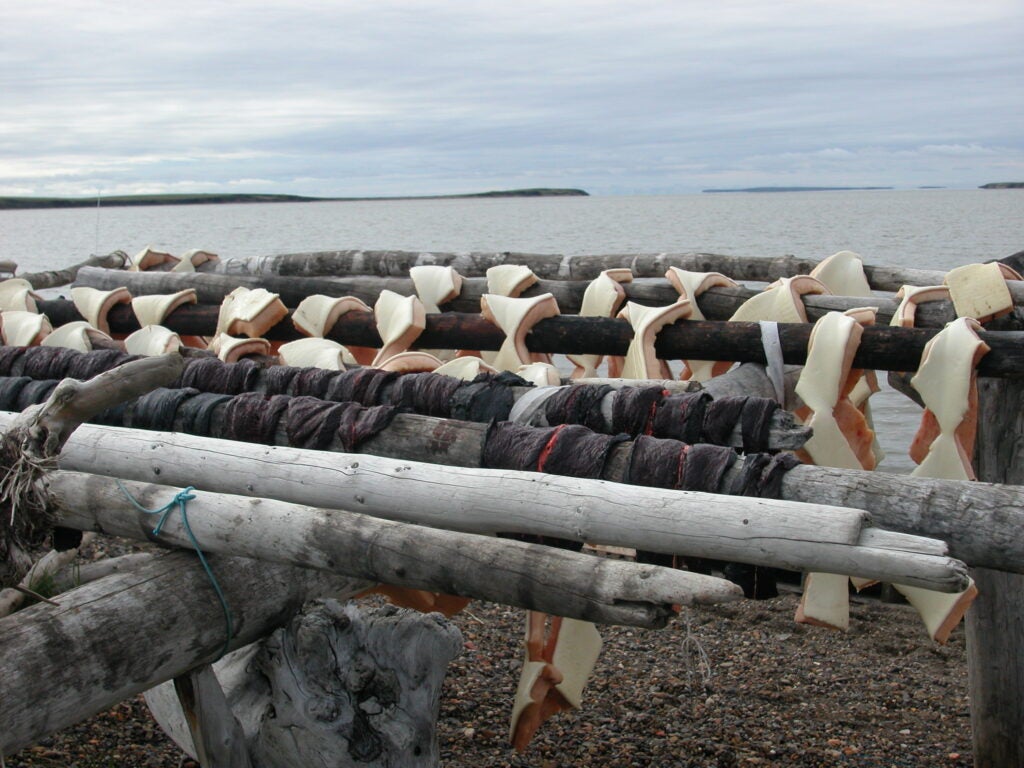 Beluga whale meat is a staple of the traditional Inuit diet. Researchers worry that they may become infected with T. gondii by handling or eating raw or undercooked meat.

Along with the bad news about T. gondii, Grigg and Raverty have figured out that a parasite previously found only in the Arctic, named _Sarcocystis, _is now killing animals as far south as British Columbia. The victims include endangered species such as the Steller’s sea lion and Hawai’ian monk seal, as well as polar and grizzly bears. They have dubbed this sub-Arctic strain _Sarcocystis pinnipedi, _and say that it is responsible for a mass die-off of grey seals in 2012.