The Airwaves At SXSW Are Too Full For Drones 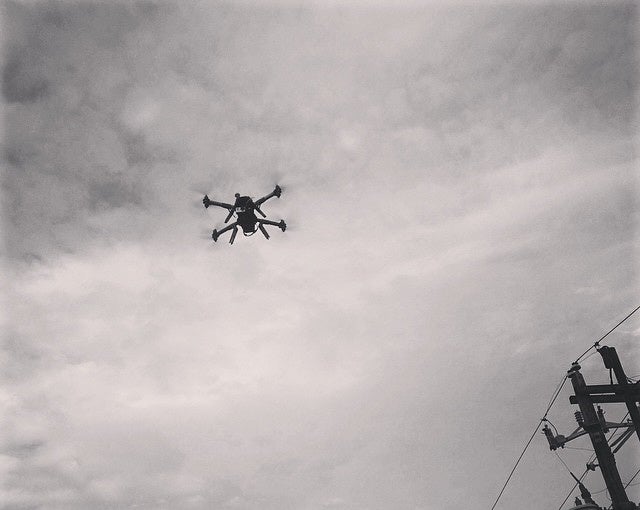 Is it possible that we’re living in too much future? Days before South by Southwest (SXSW) opened, participants were told that they can’t bring drones to the conference. Texas doesn’t have the greatest history with drones, but the FAA did select the state as home to one of their six drone test sites. No, the reason SXSW banned drones is more a matter of congestion than preference: there are simply too many devices all competing for the same radio waves.

There is a Texas statute on the books banning drone surveillance, though it’s unclear if that applies to events like SXSW. The SXSW organizers specifically cited an Austin city ordinance about temporary helicopter landing pads. But that obscures the real reason. Drone controllers use the same parts of the electromagnetic spectrum as other electronic devices, or at least close enough to cause interference. When it came down to choosing which users to cut, the organizers decided to nix the flying robots instead of blocking everyone’s Wi-Fi.

It also means there probably won’t be any more interns tasered by robots, a real thing that happened at last year’s SXSW.