Ask Us Anything: Are There Electronic Defenses Against Drones? [Video] 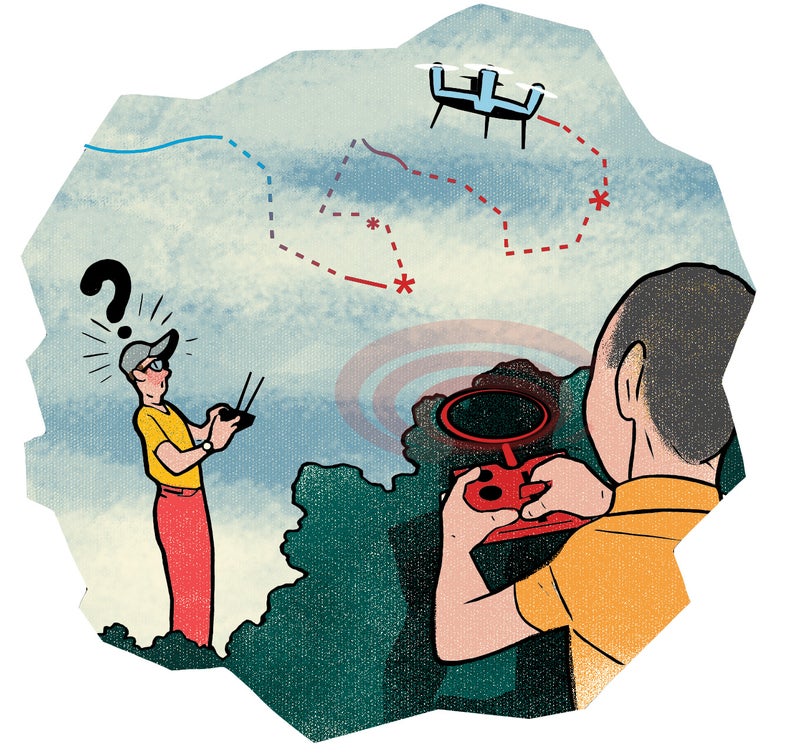 In the summer of 2012, a small robotic helicopter, painted Texas Longhorns orange and white, climbed into the air above the team’s empty football field in Austin. Then the device suddenly plummeted toward the grass, its controller overridden by a team of university-sanctioned hackers. A few days later, in the White Sands Missile Range in New Mexico, the same group (with permission) easily hijacked the university’s $80,000 military-grade drone. 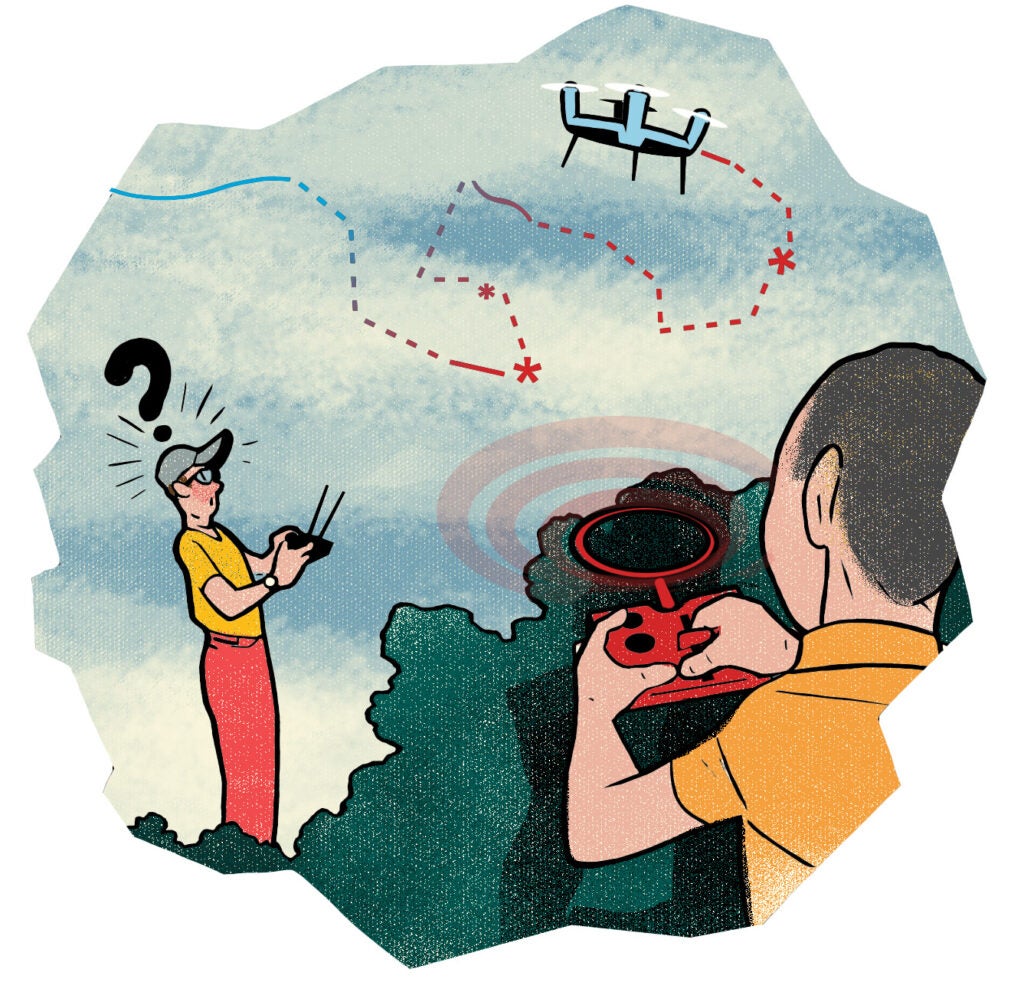 This article was originally published in the January 2015 issue of Popular Science. This expanded web version also features the latest episode of our video series, Ask Us Anything. Have a question? Tweet your science questions and quandaries to @PopSci with the hashtag #AskAnything, or email us at AskAnything@popsci.com

Ask Us Anything
Aviation
Drones