Should Elderly Drivers Be The Early Adopters Of Autonomous Cars?

Let the robots do the driving 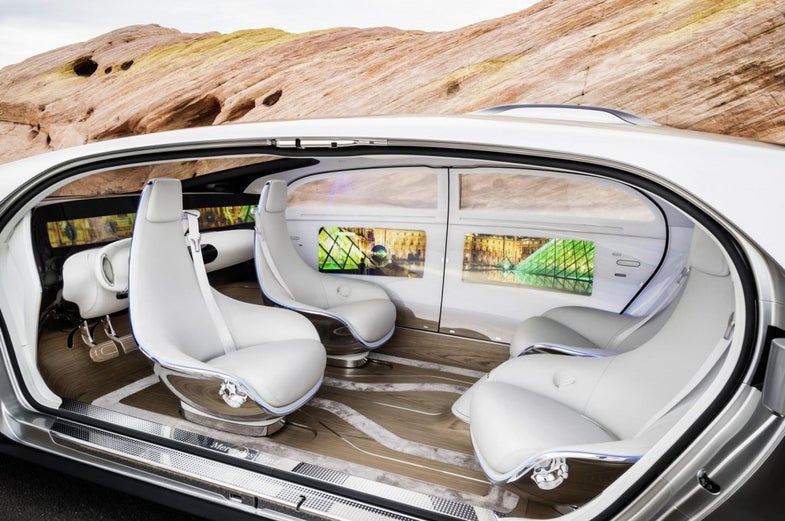 Some automakers tease concept cars with autonomous-driving modes, lounge-style interiors, and augmented-reality windshields and windows, while others tout automatic cruise control, lane-keep systems, and automated parking features as technologies that are the gateway to autonomous driving.

But the reality is that autonomous driving isn’t as little as five or even ten years off, on a widespread basis, and that there are a lot of decidedly less glamorous pieces of technology required to make autonomous driving…well, autonomous.

And work with older drivers and those who have impairments might be one of the first jumping points for such “self-driving” technologies. 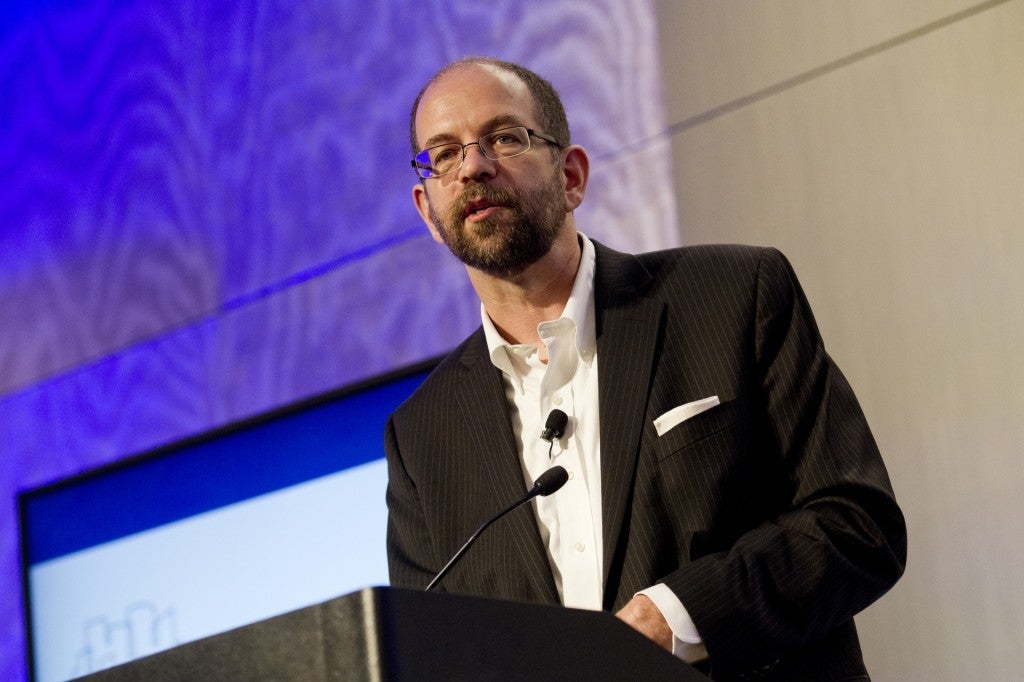 Smart cruise control and other interim technologies are “the easy parts,” according to Dr. Gill Pratt, the mastermind of the DARPA Robotics Challenge and new head of this research effort, pointing to this partnership as aiming at many of the unseen elements of autonomous driving—including the artificial intelligence and predictive-behavior aspects.

Toyota’s chief officer for its R&D operations, Kiyotaka Ise, noted that this builds on autonomous research that Toyota has been conducting since the 1990s.

The partnership, which will include Professor Fei Fei Li at Stanford, and Professor Daniela Rus at MIT (the $50 million is essentially split between the two), will strive to “develop advanced architectures that allow cars to better perceive and navigate their surroundings in order to make safe driving decisions,” said Rus.

According to Pratt, the focus of the research partnership won’t only be on vehicles, more on the autonomy of people—helping them get a means to control when and where they want to move “regardless of age or illness.” And that might point to some of the oldest drivers—and those with severly compromised vision or other impairments—as some of the best early candidates for autonomous solutions.

“We’re committing to develop together new technologies that will improve the human condition,” said Dr. Gill Pratt, who pointed to those needing to take the keys away from an older driver in the family. “Toyota wants to improve all of these things and make a more dignified life.”

Over a million people die every year, globally, due to car accidents. Americans drive nearly three trillion miles annually and spend almost 50 billion hours in their vehicles. Furthermore, the annual economic cost of automobile accidents is $277 billion annually in the U.S. alone, according to the IIHS.

On a per-mile basis, fatal crash rates increase in the 70-74 year old range and are highest for drivers in the 85 and older group. While age-related declines to vision, hearing, and cognitive functioning are likely part of it, the higher fatality rate has more to do with their greater susceptibility to injuries and medical complications.

Rus described the initiative as “the beginning of the end of traffic accidents,” and noted that one of the targets is building a car that is never responsible for a collision.

Pratt also called it “the beginning of an acceleration of research in this area”—which may be a hint of further investment to come.