Inside the cutthroat world of competitive meat judging 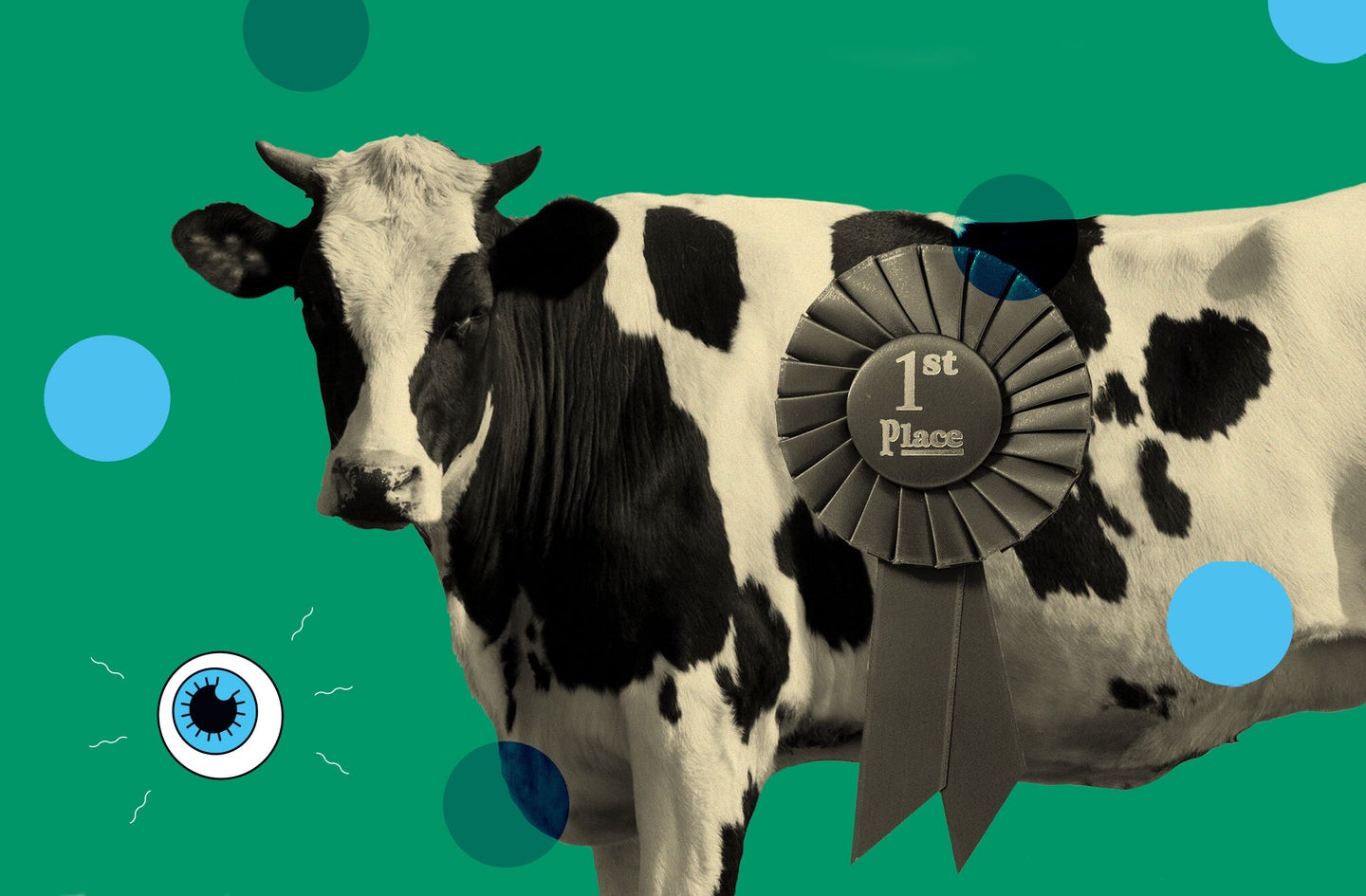 This week’s episode is about all things tasty—providing just a quick taste of the sorts of stories you’ll find in the latest issue of Popular Science. We’re now a digital-only magazine, which means you can access it right here and now.

FACT: A study ‘proved’ White Castle is good for you

The hamburger business was having a hard time in the 1930s. Sales were way down after a wave of public attention around unsavory, unappetizing, and downright unhygienic practices are meat processing facilities came to light in the decades following the publication of Upton Sinclair’s The Jungle. Among the hardest hit was White Castle founder Edgar Waldo “Billy” Ingram. Despite PR campaigns designed to tout the cleanliness of the production of his famous sliders, Ingram was struggling to tempt the public. So, he decided to get science on his side. He recruited a physiological chemist named Jesse McClendon to design a study to prove the healthfulness of a burger-based diet. The study McClendon completed had a single person eat an entire Crave Case a day (that’s 10 sliders per meal, three meals a day), totaling approximately 4,500 calories. When the single participant survived the month-long burger binge with no immediately apparent ill effects, Ingram was emboldened to launch a campaign touting his menu as not only not bad for you, but were an essential part of building a healthy body. This run of ads was, of course, not unique in an era when scant oversight gave advertisers leeway to trumpet the bodily benefits of everything from junk food to cigarettes. Today, a vast catalog of research into the impacts of fast food on health soundly refutes Ingram’s claims, but chains continue to market “healthy” menu items like plant-based burgers just the same.

FACT: We might all be cooking up invasive bloodsuckers by 2030

Okay, that year is slightly arbitrary. But the fact remains: Americans should start eating sea lampreys before they decimate all the wildlife in the Great Lakes. The hellish-looking species is native to the Atlantic Ocean (though there is some debate over their origins), and has been making its way inland in the Midwest since the 1800s with the help of canal systems. Today, their population in the region totals in the tens of millions, which is bad news for Great Lakes fish and anglers. Sea lampreys, you see, are voracious predators that latch onto larger prey with sharp, circular suckers. They bore through the scales of their catch, then drain all the blood and bodily fluids out for a nourishing meal. Note: They don’t attack humans.

Wildlife agencies in Michigan and other Great Lakes states have launched lamprey task forces to control the invasive species. But nothing has worked well enough to slow the invasion. So, biologists and chefs are getting creative by encouraging people to eat the fish as many Europeans do. (It’s even rumored that King Henry I died from glutting on boiled lamprey.) The barrier to entry, of course, is the creature’s hideous exterior. If Americans can learn that taste is more than skin-deep, lamprey—and other destructive exotics, like periwinkles, Japanese knotweed, and wild boar—could serve as a reliable and sustainable food source.

FACT: Competitive meat judging is a real sport—and it’s even stranger than it sounds

First things first: There are people—loads of people—who consider competitive meat judging to be a sport. But while you might reasonably assume that a meat judging competition would be about who raises and slaughters the best livestock, it’s actually about who does the best job of judging random meat. Dating back to at least 1926, when it was introduced at the International Livestock Exposition in Chicago, the noble pursuit of competitive meat judging is all about knowing everything there is to know about beef, lamb, and pork carcasses.

Competitive meat judging’s highest stakes are in the intercollegiate circuit, where a number of schools send students on a whirlwind tour of the nation’s most hallowed meat lockers to prove their stuff. It’s not easy: Competitors spend hours on their feet in frigid rooms, trying their best to evaluate qualities like the size of a cut of meat, its degree of fat marbling, and the age of the animal it came from using nothing but visual cues.
Fans and alums argue that those strange and tense conditions help breed top-notch critical thinking skills in competitors—some of whom, unsurprisingly, go on to do the same kind of meat analysis in a professional capacity. For more info on the strange world of competitive meat judging, check out this week’s episode of Weirdest Thing.

Animals
Health
Science
The Weirdest Thing I Learned This Week