Yeah, good music kind of gets you high 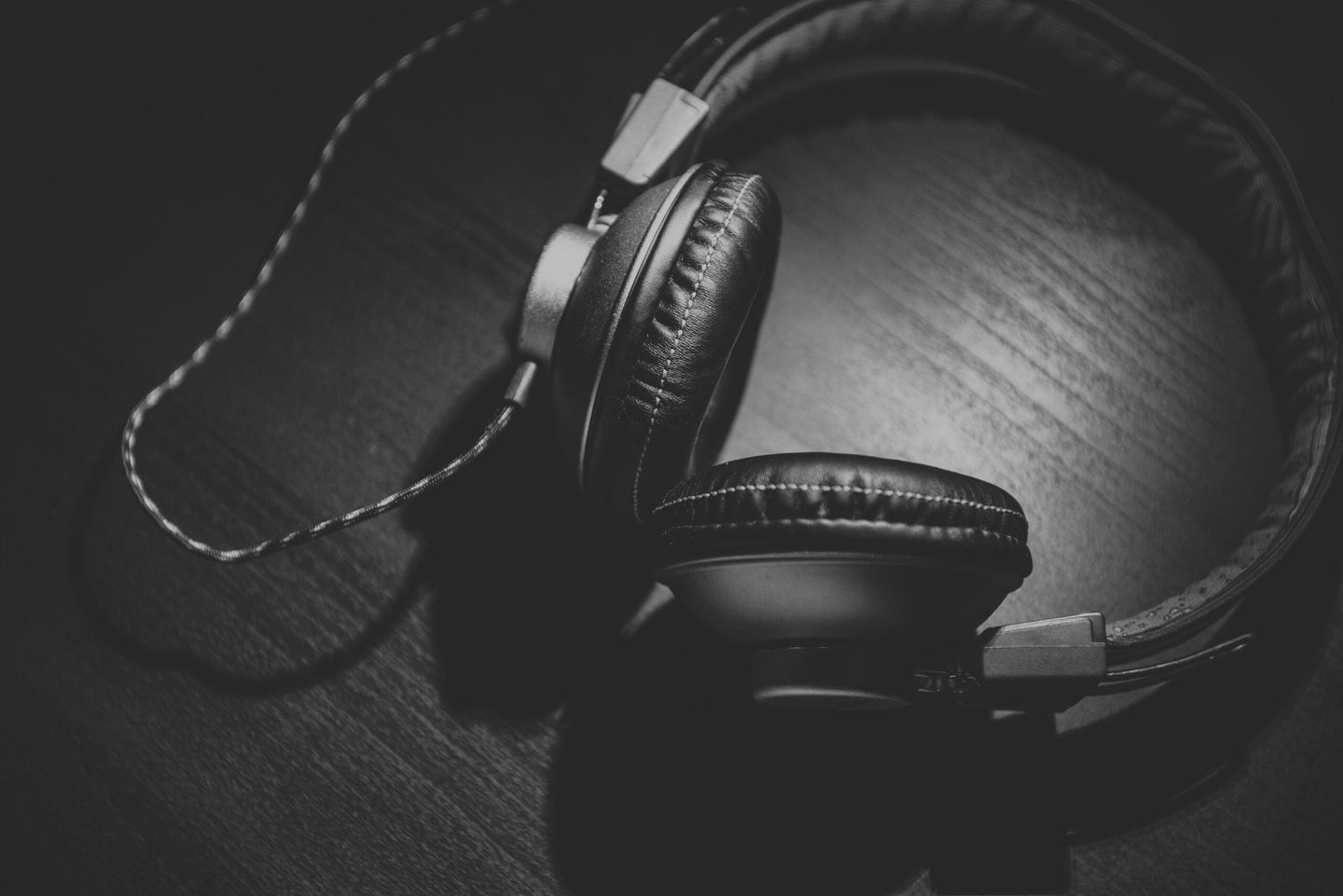 At the end of a stressful day, you pop on a pair of headphones, hit “play” on your favorite song—and your mood instantly improves. This emotional response occurs, a new study suggests, because music activates a chemical reward system in your brain: the same system that makes yummy food, vigorous exercise, and opioid drugs feel good.

Humans have had music on the brain for most of our existence—cultures all over the world create, listen to, and experience pleasure from music. To study this phenomenon, researchers have surveyed people’s feelings, scanned the brains of performers and listeners, and even measured hormone production. Their findings thus far suggest that our enjoyment comes from the same two-phase reward process—a dopamine-driven anticipatory phase, followed by a dopamine- and opioid-influenced consummatory phase—that kicks into gear when you eat a tasty treat or experience a rush after an intense workout. This neurological reward system also gives drugs their appeal.

While the brain’s reward system makes us feel good, it can also lead to unhealthy behavior such as stress-eating or drug addiction. Controlling it might be key to fighting these behaviors. To that end, scientists have previously tested the effects of drugs that block opioid receptors, such as naltrexone and naloxone, and discovered that the blockers do indeed reduce feelings of pleasure after physical activity and eating, and show potential for treating dependence on alcohol and opioid drugs.

Now a new study in Scientific Reports has tested the effect of naltrexone on musical enjoyment. Researchers at McGill University instructed a 15 students to choose two pieces of music that they loved—songs that make them feel chills—and bring them to the lab. There, the subjects received either naltrexone or a placebo. An hour later, the students listened to their chosen music, as well as two “neutral” songs that the scientists selected. As the music played, the students used a slider to indicate their current level of pleasure, while sensors measured electrical activity in their facial muscles. Before leaving, they took a survey about their reactions. A week later, the subjects went through the same thing, this time with the naltrexone group receiving placebos and vice versa.

When the researchers crunched the numbers, they found that participants moved their facial muscles less with naltrexone in their system, indicating that it had reduced their emotional response to what they were hearing. This went for both positive and negative emotions—the highs felt lower, and the lows felt higher. The sliders, which measured a subjective sense of enjoyment, also suggested that the subjects got less pleasure from their favorite music when they had taken naltrexone, although this did not affect their feelings about the neutral music.

As it does for stimuli like exercise, food, and drugs, naltrexone seems to induce a muted response to music. Which supports the theory that the same reward system in the brain is responsible for our reactions to all of them.

Of course, given the petite sample size—15 students from a similar age range and location do not accurately represent the whole human race—this finding is by no means certain. But it does suggest an intriguing way to just say no to drugs: Turn on the music, tune in, and drop out.