The inside scoop on Apollo 10’s infamous floating turd 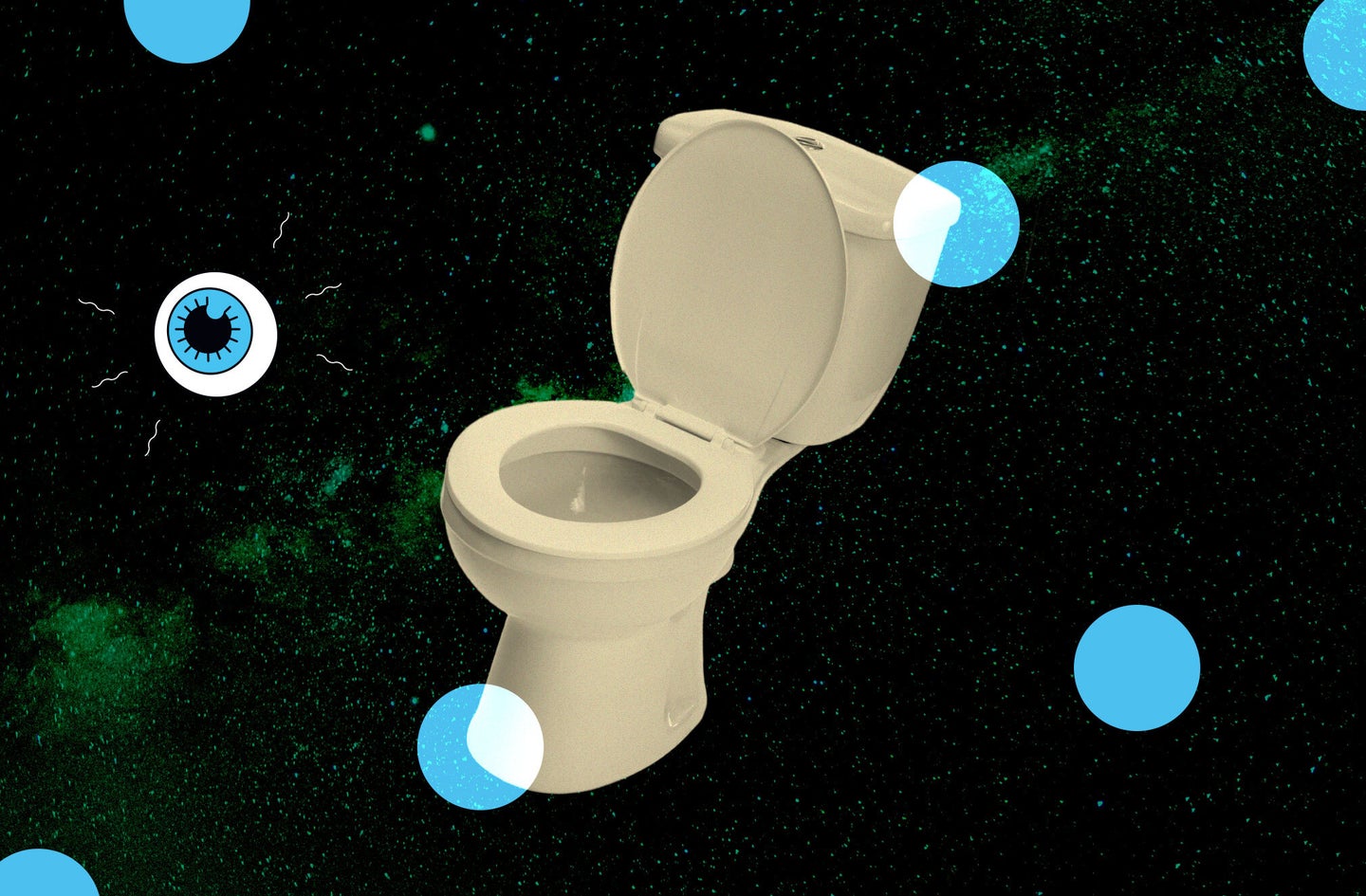 This week’s episode is about all things messy—providing just a quick taste of the sorts of stories you’ll find in the latest issue of Popular Science. We’re now a digital-only magazine, which means you can access it right here and now.

True story: About a decade ago, the Clorox company discontinued a kitchen scrubber and sent the world of marine science into a tailspin. The scrubber in question was a poofy orange-red-yellow ball called the Tuffy, and for years marine biologist had been using this cleaning-aisle product as a collection medium for plankton—specifically mussel larvae. Counting these populations gives scientists a means to glimpse the health of the ocean. They’d been doing this since the 1980s, when an Oregon State marine biology professor named Bruce Menge happened up the wonder-collection-medium while wandering grocery aisles. As feature contributor Ryan Bradley writes in the Messy issue, without the Tuffy to rely on, marine scientists worldwide were left to scramble, buying Tuffys in bulk, second-hand, or even developing ways to reuse the scrubbers. But, as it turns out, even when the Tuffy supply runs dry, this special li’l scrubber is still making its mark.

A chocolate spill might sound like the stuff of dreams, but for one tiny hamlet in Germany, it created an infrastructure nightmare. In December of 2018, the DreiMeister Chocolate Factory in Westönnen dumped nearly 2,000 pounds of liquid cocoa on public streets after a malfunction on one of its storage tanks. The confection quickly hardened in the chilly weather (chocolate has a higher freezing point than water), forming a bumpy shell on top of the pavement. Firefighters from nearby towns had to chip away at the chocolate with shovels, and even resorted to burning it off with blowtorches.

A month later, a tanker truck spilled 3,500 gallons of melted chocolate across an interstate in Flagstaff, Arizona. This time the chocolate retained its sludge-like consistency, allowing public safety workers to suck it up with hoses. It all goes to show how tricky the substance is to handle. In the kitchen chocolate requires a slow-heating and -cooling process called tempering. This is mainly because of its molecular structure: Cocoa butter can form six different crystals based on how it’s manipulated. The shiny, snappy kind that bakers aspire to is called Beta V. Of course, cooking methods will differ based on if you’re using dark, milk, or white chocolate and what other goodies you’re folding in. And as host Rachel Feltman shares in the podcast, chocolate fountains present a whole different chemistry challenge (and mess).

FACT: Pooping in space used to be so messy and difficult that free-floating turds were not uncommon

While recently researching the conundrum of dealing with Irritable Bowel Syndrome while traveling through space, I was reminded of one of my favorite pieces of NASA lore: The free-flying turd incident.

In May of 1969, with humanity just on the cusp of our first lunar landing, three NASA astronauts set off on Apollon 10 to orbit the moon. And then someone pooped.

Pooping in space is complicated, even with modern technology and know-how. In 1969, the process of emptying one’s bowels in orbit was even trickier. See, astronauts had to adhere plastic baggies to their rear-ends using a bit of adhesive, then use their own hands to make sure poops actually made a safe landing in the intended receptacle. Without gravity, after all, there was no natural force acting to separate their BMs from their butts.

But this process left plenty of room for user error. And on Apollo 10, the result was a free-floating turd—several, in fact. Don’t believe me? You can see for yourself: Each awkward incident got recorded on the official mission transcript (as did the many inevitable arguments about who’d created the floater in question).

For more on the saga of the Apollo 10 turds, listen to this week’s episode. To learn more about how modern astronauts handle poop problems, check out our article about how NASA handles space diarrhea. And for dozens of other tales of messes both historical and recent, check out the latest digital issue of Popular Science.

Space
The Weirdest Thing I Learned This Week
food
poop