Our favorite science podcast episodes of 2021 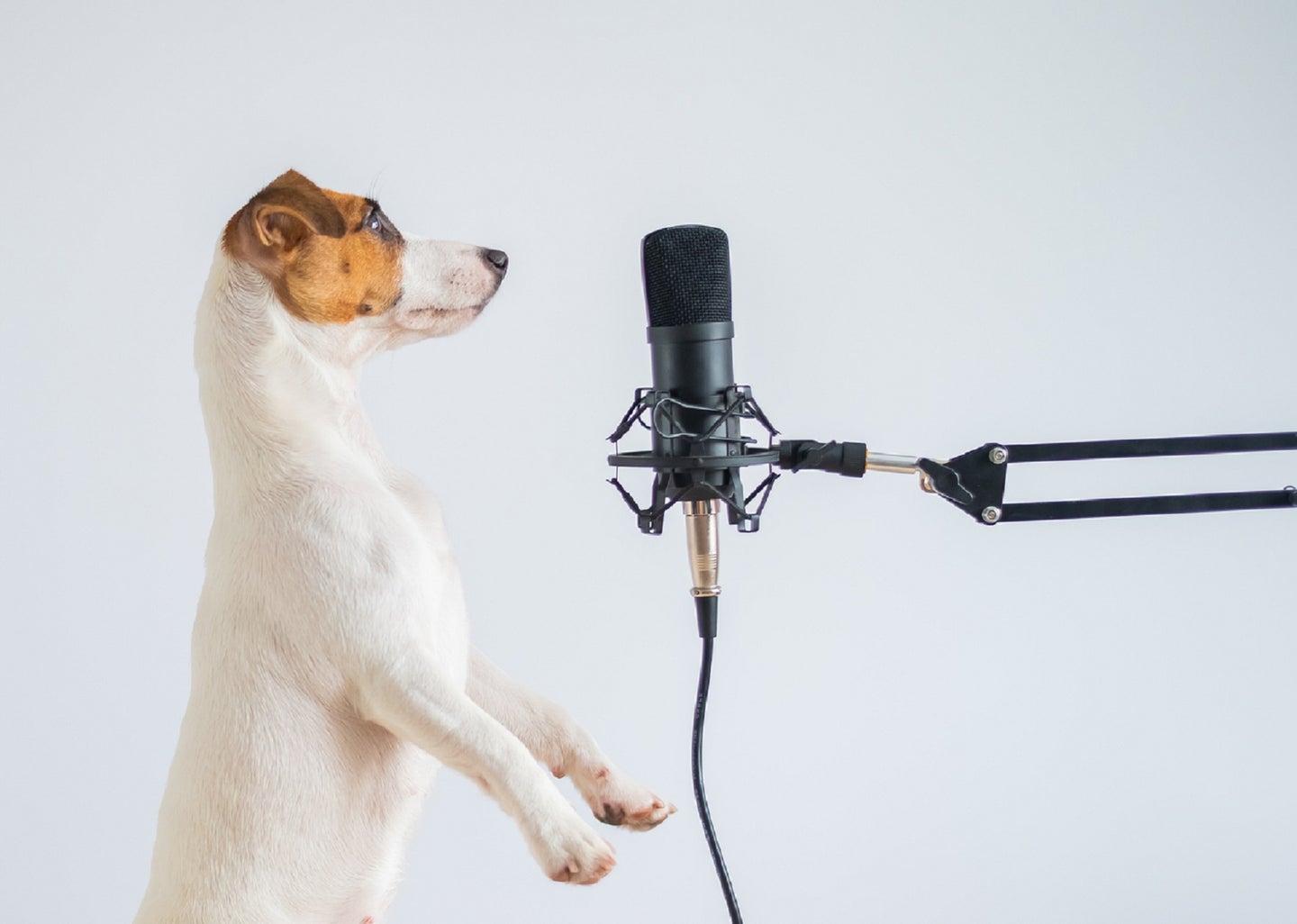 Doggone if we didn't love these science podcast episodes in 2021. Deposit Photos
SHARE

With millions of podcasts streaming online these days, it’s easy to get overwhelmed by the amount of variety in the audio-storytelling space. That’s why it’s sometimes better to stick with what you know, like PopSci’s two hit shows, “The Weirdest Thing I Learned This Week” and “Ask Us Anything.” Not convinced? We put our best episodes from this year into a fun, listenable list—and included other science podcasts we adore to help get you hooked. Bottoms up.

This wonderful episode features science author Mary Roach, who joined the show to talk about her new book FUZZ: When Nature Breaks the Law. Her fact, which comes straight from the book, is all about why (and how) researchers created moose crash test dummies.

Ancient brain surgeons, the crows have eyes, and why radiators are so annoying

Actor and famous Schitt’s Creek impersonator Michael Judson Berry joined this episode, and it was a downright blast. Listen to Berry impersonate many members of the Rose family and learn all about why we’ve always drilled holes in heads, how radiators saved people during outbreaks, and why crows are, terrifyingly, even smarter than we thought.

Haunted vaginas, fairy floss, and books made of human skin

Halloween episodes of Weirdest Thing are always bangers, and this one is no exception. We learned that ectoplasm is real, but it’s not really the pink or green gooey slime we imagine. More dramatically, the material has been linked to a lot of scams and scandals through history.

The comedian (and downright wonderful human) Josh Gondelman made this episode a giggly delight. From unsolved art heists to dogs cooking their humans dinner, this one’s a must-listen.

Jonathan Sims from the riveting horror fiction podcast the Magnus Archives joined the Weirdest Thing for this special recording. The group spun a (true!) story about the first murder reported via telegraph, discussed whether bees can tell time, and blurred the lines between science and magic.

In the break between Season 4 and Season 5, host Rachel Feltman and producer Jess Boddy hopped on Zoom to listen to some listener voicemails. What ensued was, as always, wonderful and weird—but to Boddy’s delight, somehow Midwestern-themed. (Did you know scorpions live in Illinois?) The episode is a refreshing change of pace from the typical show format.

How can you safely send nude photos?

Guest-hosted by Associate DIY Editor Sandra Gutierrez G., the first episode of “Ask Us Anything” Season 2 was juicy and informative. From metadata to camera angles, Gutierrez explains everything you need to know about sending a steamy pic in the safest way possible.

This is one of those questions that you might never consider—but once you hear it being asked, you’ll be ravenous for the answer. DIY Editor John Kennedy gets into the grisly details of how dinos might have tasted if you tossed them on the grill.

Why can’t we see more colors?

Most humans see the world in a generally consistent way. But other animals see even more colors than we can—so what’s the deal? Is it possible for us to perceive these “invisible” colors too? Science Editor Claire Maldarelli explains what is (and isn’t) possible.

See the full list of Ask Us Anything episodes here.

Our sister magazine Outdoor Life launched their new podcast this year and took several deep dives on hot topics in the hunting and fishing worlds. This episode focusing on the latest research on chronic Lyme disease, however, felt relatable to a lot of people.

Flash Forward: What is the future of gender?

Former PopSci contributor Rose Eveleth’s podcast is a perennial go-to for our staff. This year’s gender episode really stood out to us, largely because of how it built off a thought experiment Eveleth ran six years ago. A lot has changed in gender science and policies since then, but at the same time, a lot of misunderstandings and questions remain.

Donut Podcasts: How these electric vehicles sparked the Tesla

Another sister publication of ours, Donut Media recently turned its popular YouTube channel into a freewheeling podcasting space. Their episode on the classic tech that fuels modern EVs was fascinating, especially with all the battery-powered trucks and sports cars that were unveiled this year.

For the Wild: Moral landscapes amidst changing ecologies

Indigenous science keeps growing in stature as a way to seek solutions against climate change, extinction, and other environmental problems. This episode, featuring Cal State University East Bay professor and biodiversity expert Enrique Salmón, combines philosophy, chemistry, and deep analysis to help humans rejigger their role in the natural world. It has the power to change minds and practices.

Apple News Today: Does blood hold the key to the fountain of youth?

PopSci writer Kat McGowan chatted about her magazine feature on reverse aging on one of Apple’s premiere podcasts. Listen to her dissect the sensational research that neurobiologists from Harvard and Stanford have been tinkering with for decades. What is fact and what is still fantasy at this point?

Here’s a nerd fest that you won’t want to miss. WNYC’s “Radiolab” stole our hearts with an entire episode dedicated to illuminating the more obscure parts of the periodic table through poetry, musical theater, and old-fashioned yarn spinning. Turns out, livermorium rhymes pretty well with zirconium.

Ask Us Anything
The Weirdest Thing I Learned This Week
podcasts