How sexy Victorian mediums tricked scientists into believing in ectoplasm 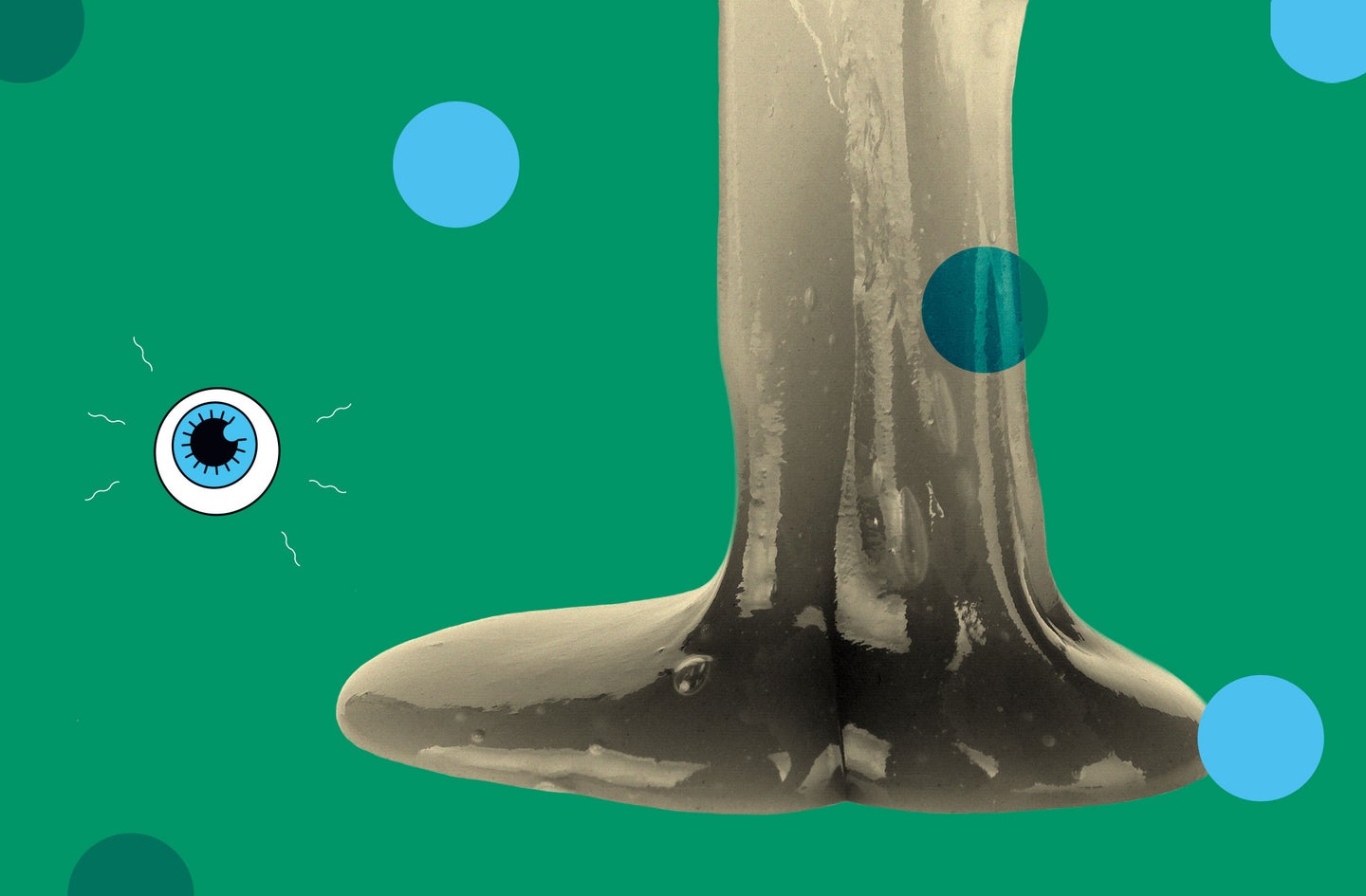 For most of us, the idea of everyday objects being made out of human skin is something we associate with horror movies, or maybe with historical monsters like the Nazis. But recent research shows that there was a time when doing so was considered pretty normal.

The Anthropodermic Book Project started up a few years ago to investigate supposed instances of anthropodermic bibliopegy, or books bound in human skin. So far the team has identified 50 supposed skin books, and have tested 31 of them using peptide mass fingerprinting, which is a technique that analyzes the amino acids in the collagen of a skin sample. Of those 31 books, 13 have turned out to be made of some non-human animal leather, but 18 of them have been confirmed as human. And these weren’t found in the homes of serial killers and war criminals. They were mostly medical texts bound by physicians during the 19th century.

For more information on these historical monstrosities, listen to this week’s episode. And be sure to check out “Dark Archives” by Megan Rosenbloom, which is a fascinating new book that goes into the subject in depth.

If you learn nothing else, know this: You almost certainly wouldn’t be able to tell a human-bound book apart from one wrapped in cow or pig skin by sight, feel, or smell. So if you ever find yourself in the possession of a medical textbook from the 1800s, well… you get the idea.

FACT: Ectoplasm is real, but it’s not what you think it is

Ectoplasm is something I associate, perhaps strangely, with Ghostbusters. I don’t think they even use the word “ectoplasm” in the movie, but my mental image of it is still the green slime from Slimer. So during this episode I want you to know one thing: “real” “ectoplasm” (both words really do need to be in quotation marks) is nothing like Slimer’s slime. Instead, it’s something much more ordinary and surprising, though you’ll have to listen to the episode to find out why.

There is actually real ectoplasm, no quotation marks required, which is the outer layer of foraminifera, a class of single-celled organisms that live in the ocean and use their ectoplasm to catch food. That type is not nearly spooky or weird enough for a podcast episode, though, so the stuff I’m talking about this week is of the type that spiritualist mediums claimed to produce from various orifices in the early to mid 20th centuries. And yes, I do mean “various.”

FACT: Cotton candy was invented by a dentist

I’m pretty confident that if you ask any modern dentist today, they’d tell you that cotton candy isn’t all that great for your teeth. So it might come as a surprise then, that what Americans know today as cotton candy was indeed created by a dentist. William James Morrison, born in 1860, was a prominent dentist from Nashville, Tennessee, who along with a fellow Nashville-based friend, John C. Wharton created a device called the “fairy floss.” While it hardly resembles what any dentist would deem flossing (perhaps the opposite, even), the device became wildly popular and was exhibited at the Louisiana Purchase Exposition of 1904, otherwise known as the St. Louis World’s Fair. To learn more about how the machine and product evolved—and for four more just as fun facts about candy—listen to this week’s episode of Weirdest Thing!

Health
history
Science
The Weirdest Thing I Learned This Week