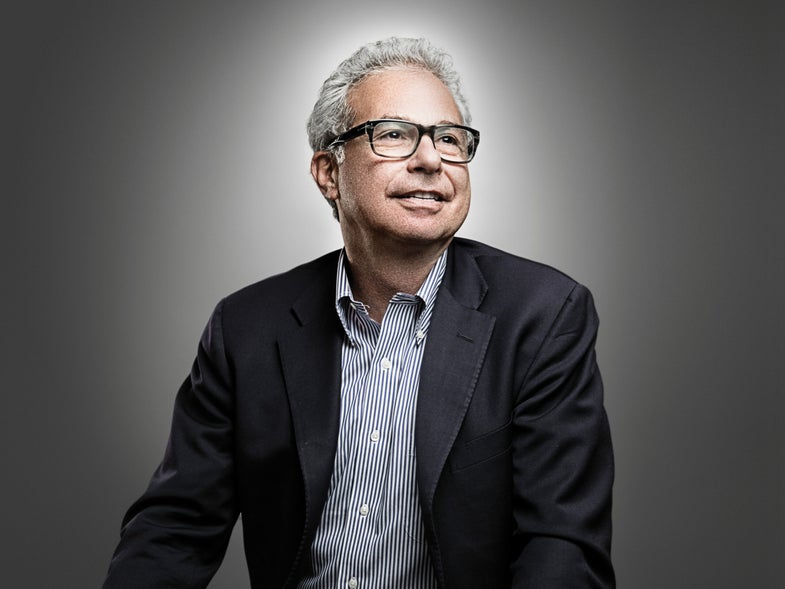 Twenty feet below a street in Portland, Oregon, Susan Priddy stands amid 50 feet of city-owned water pipes. Inside these pipes sit four keg-size turbines that look like giant egg beaters­—only they churn out hydroelectric power. “We’re capturing energy that would otherwise be lost,” says Priddy, director of operations for Lucid Energy, a Portland start-up.

In January, Lucid became the first company in the U.S. to install a commercial micro-hydro energy system, flipping the switch on 1,100 megawatts of renewable energy annually. “I’m attracted to solutions to big problems,” says Gregg Semler, Lucid’s CEO. “Things that nobody has done before.” Semler had worked as a clean-energy entrepreneur for 10 years when he was recruited to helm Lucid in 2011. Under his guidance, the Portland project will generate enough electricity to power 150 homes per year. Over the next two decades, that adds up to $2 million worth of energy sold to the local utility. The implications are even more significant.

Torrents of water rush beneath cities all over the world; in Portland’s case, they move at an average rate of 39,000 gallons per minute. Lucid harnesses that energy with a system that’s striking in its simplicity. The only technology inside the water pipes are five-bladed spherical turbines, 42 inches in diameter, made of stainless steel and composite fiber. Most of the other parts—seals, bearings, grid connections—sit outside them. “The whole system is designed so water delivery is never disrupted,” Priddy says. Turbines installed in water pipes also come with no environmental costs. It’s a sharp contrast to hydroelectric dams, which can kill fish and harm other wildlife.

“We’re capturing energy that would otherwise be lost.”

Lucid’s system works in gravity-fed pipes, which makes them a good fit for western and north­eastern states, where water rushes downhill into showers and sprink­lers. Sensors in the pipes provide data on water pressure and quality, which can forewarn of burst pipes or water contamination. Still, getting cities to use the system can be a tough sell.

Water managers tend to be risk-averse when it comes to new technology: Their priority is to deliver clean, safe drinking water, not to generate power. But a pilot project in Riverside, California, in 2012 demonstrated the safety and potential of the system Lucid designed. As a result, the company’s turbines are certified for use in pipes that carry municipal drinking water, as well as industrial, irrigation, and wastewater. Utilities also have tight budgets, which is why Lucid brought in an investment outfit, Harbourton Alternative Energy, to pay for the $1 million installation cost in Portland. The city, the Portland Water Bureau, and investors will share revenue generated by the turbines for the next 20 years. Then the utility can own them outright. Since water pipes can last 50 years or more, additional revenue could be huge. “It could provide a new form of income for water facilities,” Semler says.

They will need it. An estimated 240,000 water mains break each year. The nation’s pipes are in such bad shape, says the Environmental Protection Agency, that it will take $650 billion to repair them all.

Since installing its Portland project, Lucid has heard from water suppliers all over the world, including China, Brazil, Canada, and Korea. “Local, cleaner sources of energy,” Semler says, “really resonate with people.” 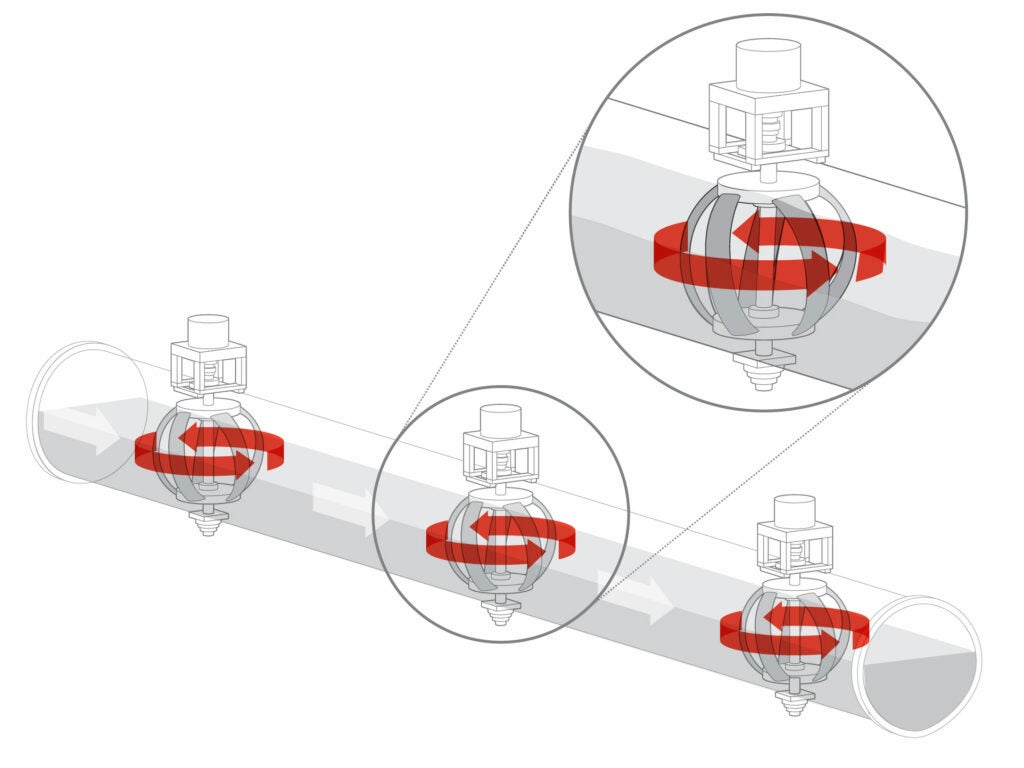