Five animals that can sense things you can’t

Which mammal can detect a human pregnancy? 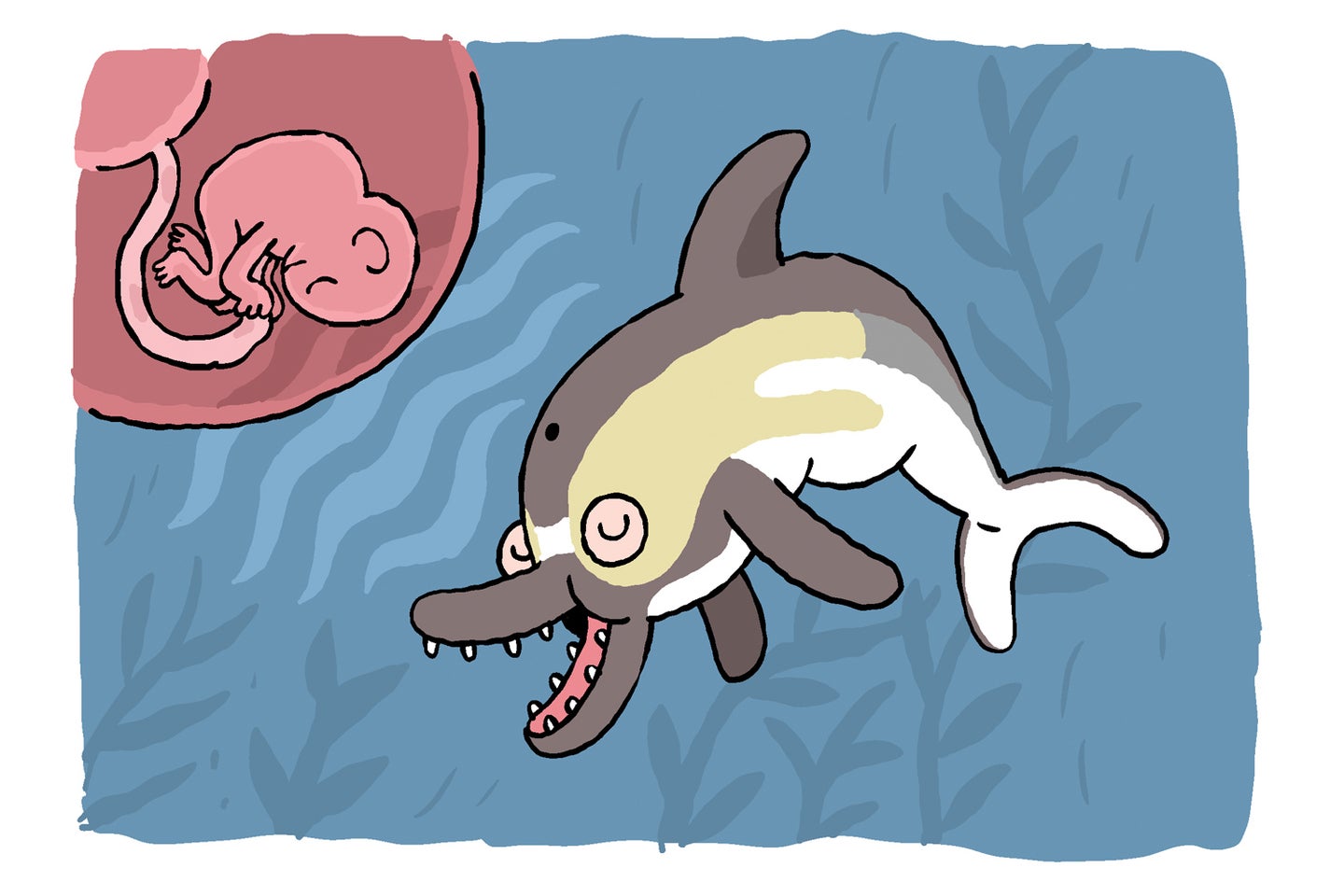 The more we learn about other species, the less impressive even our sharpest sensory powers become. Take sight: Pit vipers have infrared vision, bees can view ultraviolet light, and electric eels use their zaps to “see” through the murky waters of the Amazon. These ani­mals and others have evolved to experience aspects of the world that sit beyond the ­borders of our perception. And some of their super­powers would be downright awful if ported over to a human: Imagine having taste receptors all over your body, as is the case for a catfish. (Public restrooms? No, thank you.) Still, it’s easy to envy the fantastic abilities of some of these critters.

Blood Vision: These suckers can “see” blood thanks to heat-sensitive channels in their noses. Fat and juicy vessels emit warmth, and the flying mammals track those temperatures on food sources like tapirs, cattle, and chickens.

Size: 3 in. Location: The Americas Prey: Birds, mammals, livestock Nemesis: Getting stepped on

Echo Utero: Soft materials like sand can’t hide a dolphin’s prey; their echolocation allows them to glimpse inside. This has led some scientists to speculate that the sea mammals might even be able to detect human pregnancies.

Wired Whiskers: Seeing and hearing are no problem for seals, but they use another sense to catch dinner. Their 80 whiskers—attached to ­thousands of sensory receptors—can still detect the path of a fish minutes after it’s fled the scene.

Spidey Sense: Electric-field-detecting leg hairs cue these crawlers to go “ballooning” in favorable skies. When they sense a positive atmospheric charge, they release a strand of negatively charged silk, which helps them slip upward and catch a ride on the wind.

Size: <1 in. Location: Just about everywhere Alias: Aeroplankton Weakness: Landing in the ocean

iFoot: Pachyderm feet packed with vibration-sensing nerve endings can feel low-frequency trumpeting from up to 9 miles away. The animals can even tell who’s calling—and from where.