We should all take a month off of red meat

Cow burps are a big problem. So is feeding their ‘four stomachs.’ Let’s try something new. 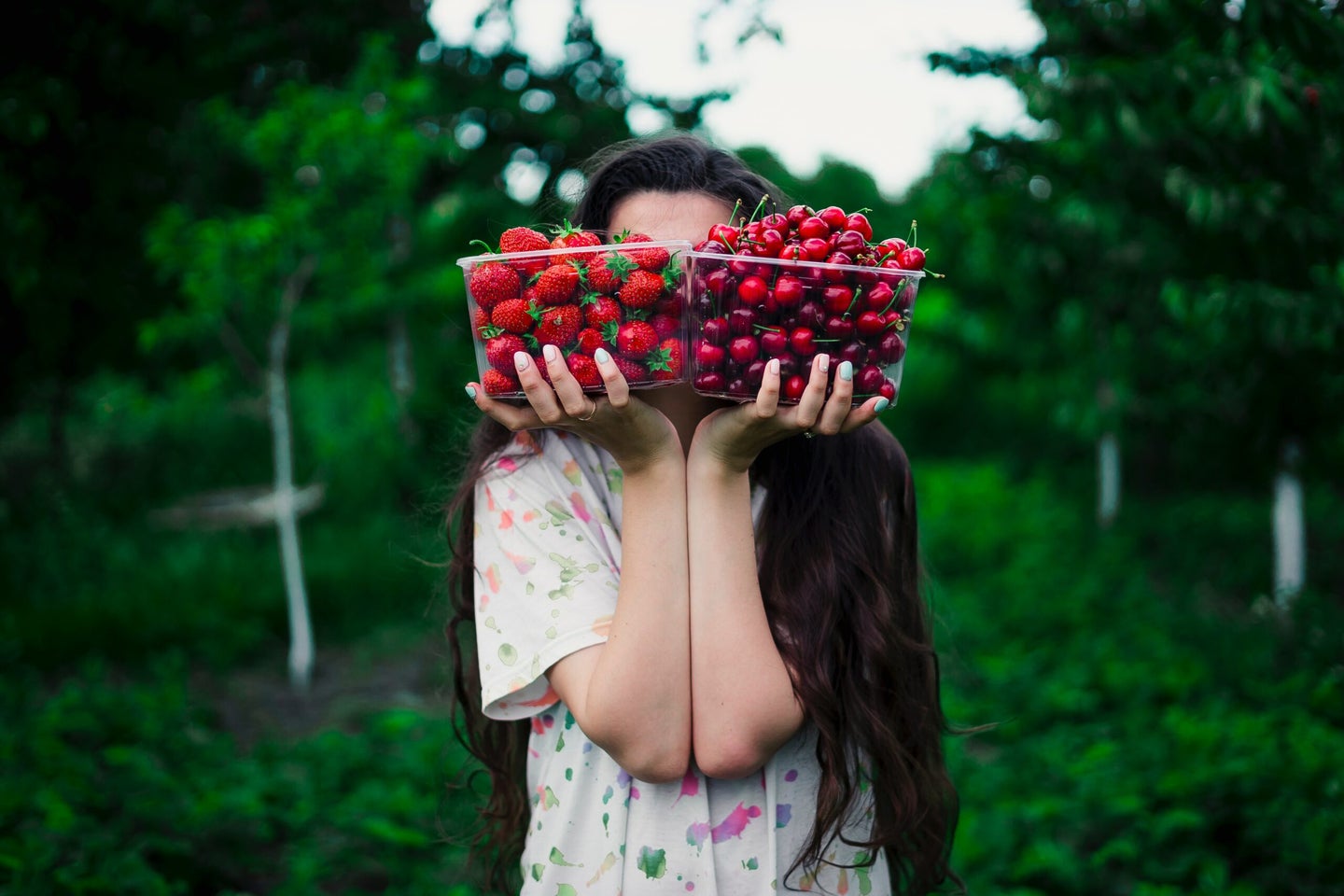 A note! This story, written by Popular Science Editor in Chief Joe Brown, originally published in 2017, but we’re making the call again this year (and every year). Our rallying cry: take the month off of red meat. Read on for reasons why.

Before you print out this post just to have the pleasure of burning it, one quick programming note: Nobody here is suggesting you give up meat forever. But 31 measly days of not eating the animals that are burping our climate into oblivion? Easy. So let’s give it a go.

Livestock are responsible for about 14.5 percent of the greenhouse gases that are helping warm our planet into a hot, hurricane-friendly globe of vicious predators who want to steal your baseball card collection. And red meat is among the worst offenders: Cows in particular are woefully inefficient at turning grass into people food, far less than the turnover rate you get from a chicken—so it takes a lot of water and energy to raise them. The more of them we eat, the more of them farmers need to breed. And according to research firm Rabobank, we eat a lot.

By its data, the average American eats about 56 pounds of beef a year. That’s about two to four steaks a week! Given that you get roughly 490 pounds of beef from an average steer, we’re killing about 35.9 million cows per year, only 28.5 million of which we raise domestically. Cows alone emit out about 154 pounds of methane every year (that’s a low estimate), so our beef habit puffs about 5.5 billion pounds of methane a year into our planetary tab. Methane doesn’t stay in the atmosphere as long as the dreaded carbon dioxide (which, side note, can persist for millennia, great), but it’s actually way more dangerous in the short term. It absorbs heat, warming the atmosphere about 86 times as effectively as CO2 can. Oh, and after it spends a decade or two doing that? It decays into CO2. So that’s fun.

What if we could reduce that by a 12th? If every person in America took turns stepping away from the burger for a month, we could keep about 460 million pounds of methane from entering our atmosphere. And again, that’s just from the cows. Sheep are inefficient, too. Plus, with all the recent developments in the fake-meat industry (it BLEEDS), we have even more excuse to skip out.

That’s why PopSci is trying this experiment, which we’re calling No Red October. (Catchy, right? Claire came up with it.) Throughout the month, we’ll be posting stories about the effects of red meat on our world—from our planet to our bodies. The staff who choose to participate will be posting our non-red exploits all over Instagram, with the hashtag #NoRedOctober.

Meatless Monday would technically have a greater impact; why not just jump on that bandwagon?

Good question! We gave this a lot of thought: There are no mainstream red-meat holidays in October, and autumn is one of the best produce seasons. All in all, it’s a great month to eat other stuff. Also, that hashtag! #NoRedOctober!

Why are you such a jerk?

I was born this way.

How do you define red meat?

I’m going with red-fleshed land mammals: beef, lamb, bison, venison, and so on—but even just cutting out the cow is a positive step. Any animal you hunt in the wild is fair game, though. (Check out Outdoor Life and Field and Stream for stories and advice on that.)

What do I win if I can prove that I’ve gone the entire month without eating red meat?

Aren’t you doing harm to the American beef industry?

If enough people take part in this to impact the U.S. beef industry, I will likely die of shock and then come back to life as a cow. The amount of beef we produce and process in this country is outrageous. As of July, U.S. cattle inventory stood at 103 million head. That continues to be a decade-long high. The beef industry will be fine.

I love a roasted chicken. It’s cheap, healthy, and makes your house smell like a home. I usually season the skin with salt, pepper, thyme, and cayenne, cut up a lemon, stuff it in the cavity, and roast the whole bird until the thigh meat hits 160. Then I take it out and let it rest for 10-ish minutes. (If the breast meat starts get much above 165 during the resting period, I’ll slice along either side of the breast bone to cool it down a bit.)

Who are you to tell me what I should and should not eat?

Why are you still reading this? You’re clearly not interested in playing our game, so just don’t. No hard feelings. Live your life. Read about something else.

Is there life on other planets?

I personally believe there has to be. With a functionally limitless universe, the math just doesn’t favor our being alone. What that life looks like is one of my favorite things to ponder. Will it be humanoid? Aquatic? One thing to consider: If there is intelligent extraterrestrial life that resembles cattle, you’ll be glad you took part in this experiment.

This way for more stories about what happens when you eat red meat.