Most cases probably resulted from stress or other natural explanations. 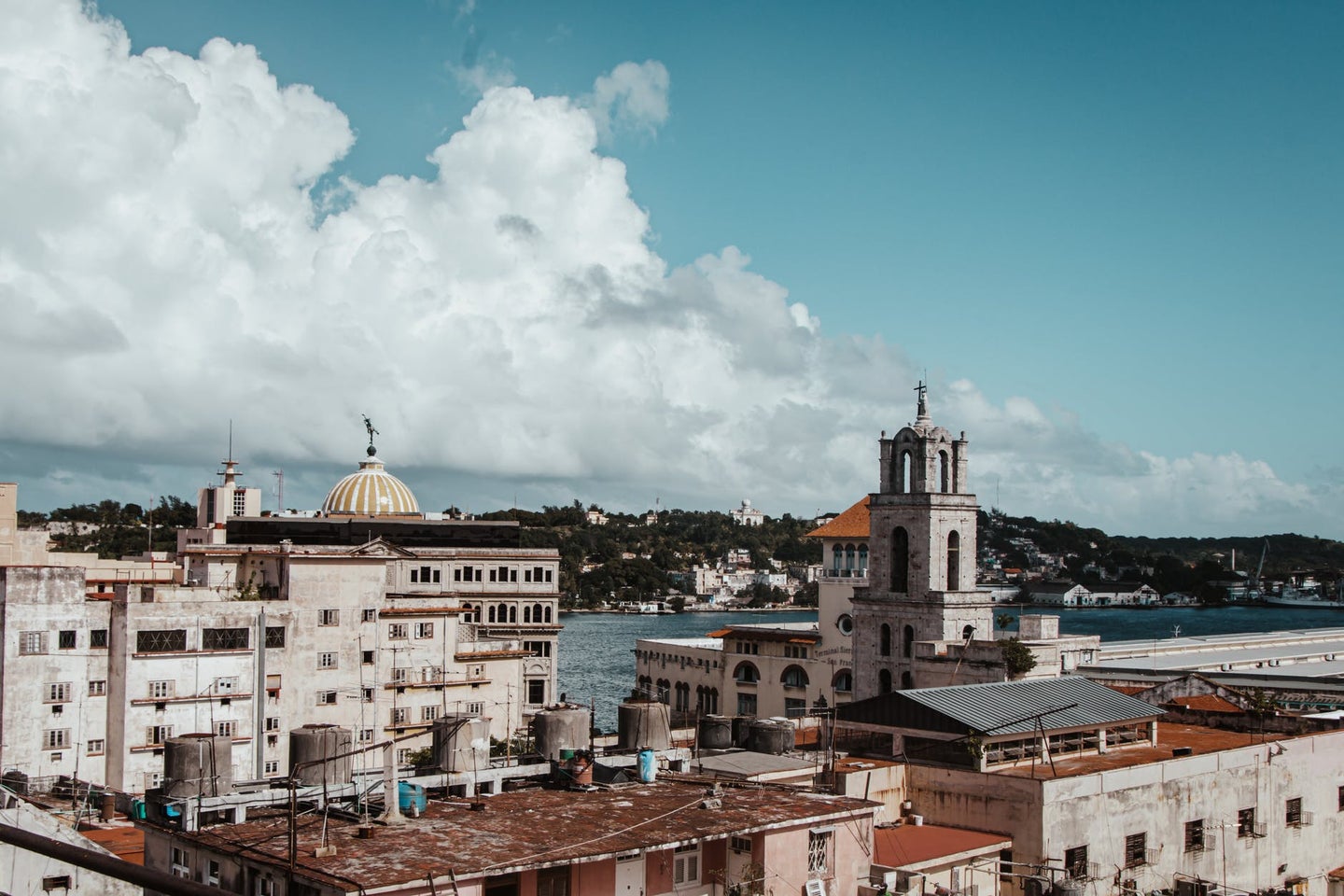 Most cases of so-called Havana Syndrome were likely not caused by Russia or any other foreign power, CIA officials concluded in a report released on Thursday. The majority of cases and symptoms can be explained by environmental causes, stress, or previously undiagnosed medical conditions.

The agency is in the middle of a comprehensive study on the about 1,000 reported cases of Havana syndrome. Its interim findings rule out unnatural causes of the condition in most cases, but the CIA will continue its investigation and focus on the two dozen cases that are still unexplainable.

“Some of our toughest cases remain unresolved,” a CIA official told NPR under the condition of anonymity. “We have so far not found evidence of state actor involvement in any incident.”

First reported in 2016 in Havana, Cuba, the eponymous syndrome produces symptoms including dizziness, headaches, painful ringing in the ears, and balance problems. When dozens of diplomats located in Cuba’s capital began reporting their affliction, medical doctors and scientists were baffled, unable to explain a syndrome that presented so differently in so many people. Reported cases have steadily grown over time, increasing especially over the past few years.

Theories as diverse as UFOs to foreign bioweapons to microwave attacks have been circulated in the years since the first cases. Some outside experts have suggested the symptoms are psychosomatic reactions triggered by stress. Some victims have stated that they find these explanations offensive.

[Related: A CIA spyplane crashed outside Area 51 a half-century ago. This explorer found it.]

In a December 2020 study by the National Academies of Sciences, commissioned by the State Department, a committee reported that “directed, pulsed radio frequency energy appears to be the most plausible mechanism in explaining these cases” of the mechanisms considered.

The idea that Havana Syndrome is an attack on diplomats by one country—like Russia, China, or Cuba—has been a popular theory, but remains unsubstantiated. A CIA official told CBS that, for those still unexplained cases, the agency has “not ruled out the involvement of a foreign actor.” Back in November, The Washington Post reported that CIA Director William Burns delivered a confidential warning to Russian intelligence services that they will face “consequences” if they are behind the cases. Moscow has consistently denied any involvement.

The CIA’s recent report that the majority of cases can be explained by natural causes has left many victims dissatisfied, especially after living with years of symptoms. The group Advocacy for Victims of Havana Syndrome said in a statement that the CIA’s release of its findings was a breach of faith, and that the report “must not be the final word on the matter.”

Regardless of the cause, those affected by Havana Syndrome are living with a real condition. “This finding does not—it does not—call into question the fact that our officers are reporting real experiences and are suffering real symptoms,” a CIA official told CNN.

A law that would compensate victims of Havana Syndrome was signed by President Biden last year. The CIA is currently evaluating who would qualify for payment and how those payments will be issued.