CDC panel gives a thumbs-up to Pfizer boosters, but not for everyone 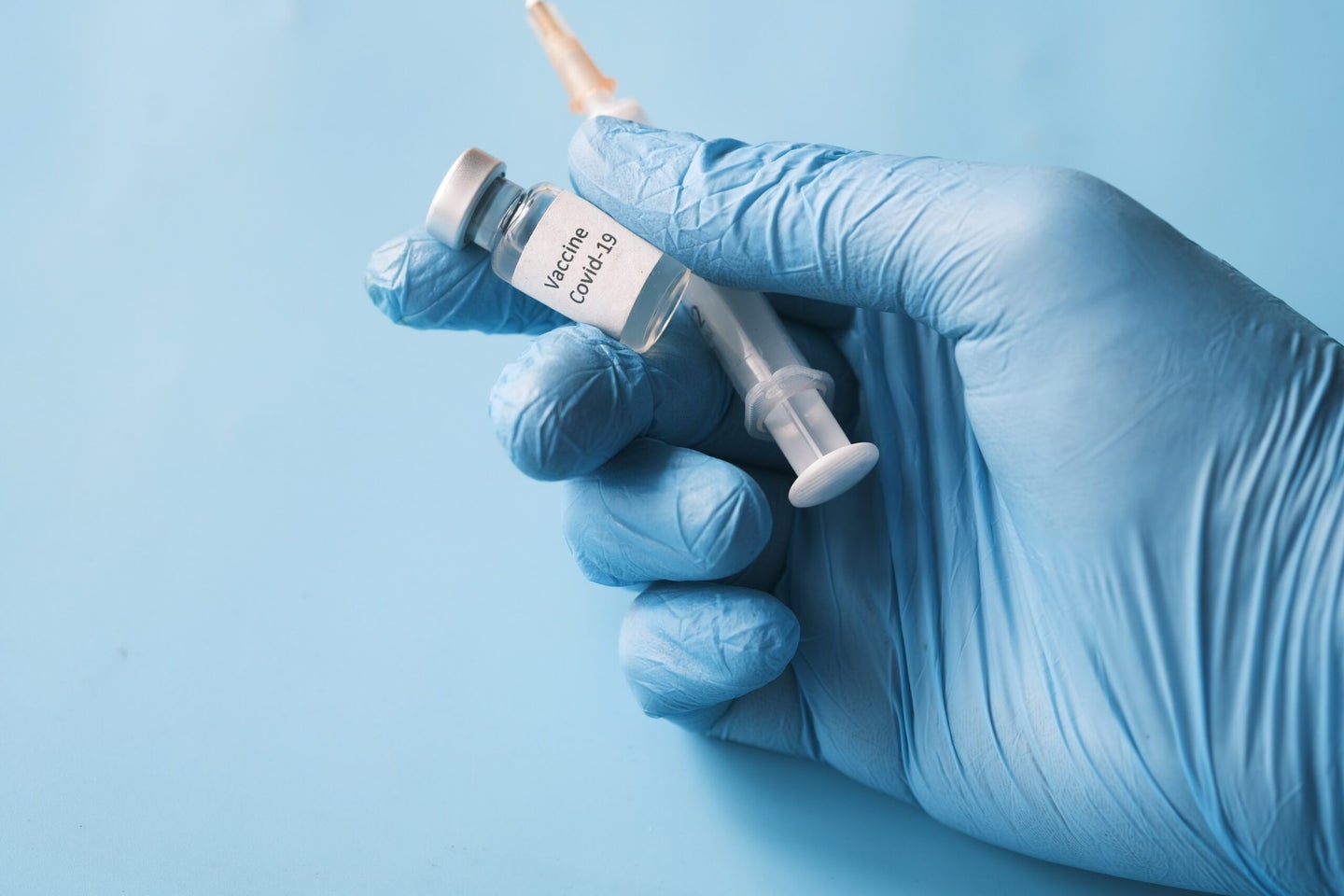 With the equinox, we enter another COVID-19 fall and winter, though hopefully with vaccines we can make this season more palatable than last year’s. To reiterate a bit of good news, vaccines for kids ages 5 to 11 could be available as early as Halloween. Booster Pfizer-BioNTech shots are also encouraged for choice members of the population. It’s most certainly been a marathon, perhaps even an ultra-marathon. Here’s everything you need to know this week.

On Wednesday, September 22, the Food and Drug Administration (FDA) authorized use of the Pfizer-BioNTech COVID-19 vaccine as a single booster dose. Booster shots are intended for people 65 years and older and for people between 18 and 64 who are at high risk of severe COVID-19, such as the immunocompromised. This authorization only applies to the Pfizer-BioNTech vaccine, and not to Moderna or Johnson & Johnson. A CDC panel also recommended boosters for the same groups, but voted against advising a third dose for healthcare workers and others in workplaces with a high risk of contracting COVID.

The US calls on other rich nations to donate vaccines

On the same day as the booster announcement, President Biden held a virtual summit during which he entreated wealthy nations and philanthropists to help bring the pandemic to an end. The US will buy 500 million doses of the Pfizer-BioNTech vaccine for worldwide distribution by next September. US Secretary-General António Guterres pushed for an ambitious goal to go along with donations: 40 percent of people in all countries vaccinated by the end of this year, and 70 percent by the end of 2022.

For the first time in recorded history, Alabama’s population shrunk

2020 marks the first year on record that Alabama had more deaths than births, illustrating the pandemic’s wrath. There were 64,714 deaths versus 57,641 births, according to Alabama’s state health officer, Scott Harris. Data from Alabama’s Department of Public Health shows that 7,182 of these deaths were officially attributed to COVID. According to the New York Times database, less than half of the state’s eligible population is vaccinated.

Moderna’s vaccine may be more protective than Pfizer-BioNTech’s

While both vaccines are extremely effective at protecting against the novel coronavirus, data shows Moderna’s may have a lead. A study published in the New England Journal of Medicine on Wednesday found that the Pfizer-BioNTech vaccine was 88.8 percent effective at preventing symptomatic disease, and Moderna was 93.6 percent. The study included more than 5,000 health care personnel across 25 states. Efficacy over time also diverges. Research from the Centers for Disease Control and Prevention (CDC) found that the Pfizer-BioNTech vaccine’s protection against hospitalization dipped from 91 percent to 77 percent four months after the second shot. The Moderna vaccine didn’t dip at all over the same interval.

Delta variant detected in 99% of US COVID cases, says CDC

The contagious Delta variant now comprises more than 99 percent of cases recorded in the US, according to data from the CDC. The variant, which is more than twice as contagious as previous variants, puts the unvaccinated at high risk for severe illness and more transmission. While breakthrough cases are few and far between, they’re still possible, though these cases also generally entail greatly reduced severity of symptoms. As of August 30, the CDC had gotten reports of 12,908 breakthrough cases that resulted in hospitalization or death—that’s less than 0.008 percent of fully vaccinated people in the US.