Antibiotic over-prescription is worst for kids in low-income countries

And too many meds can lead to drug resistance and future health dilemmas. 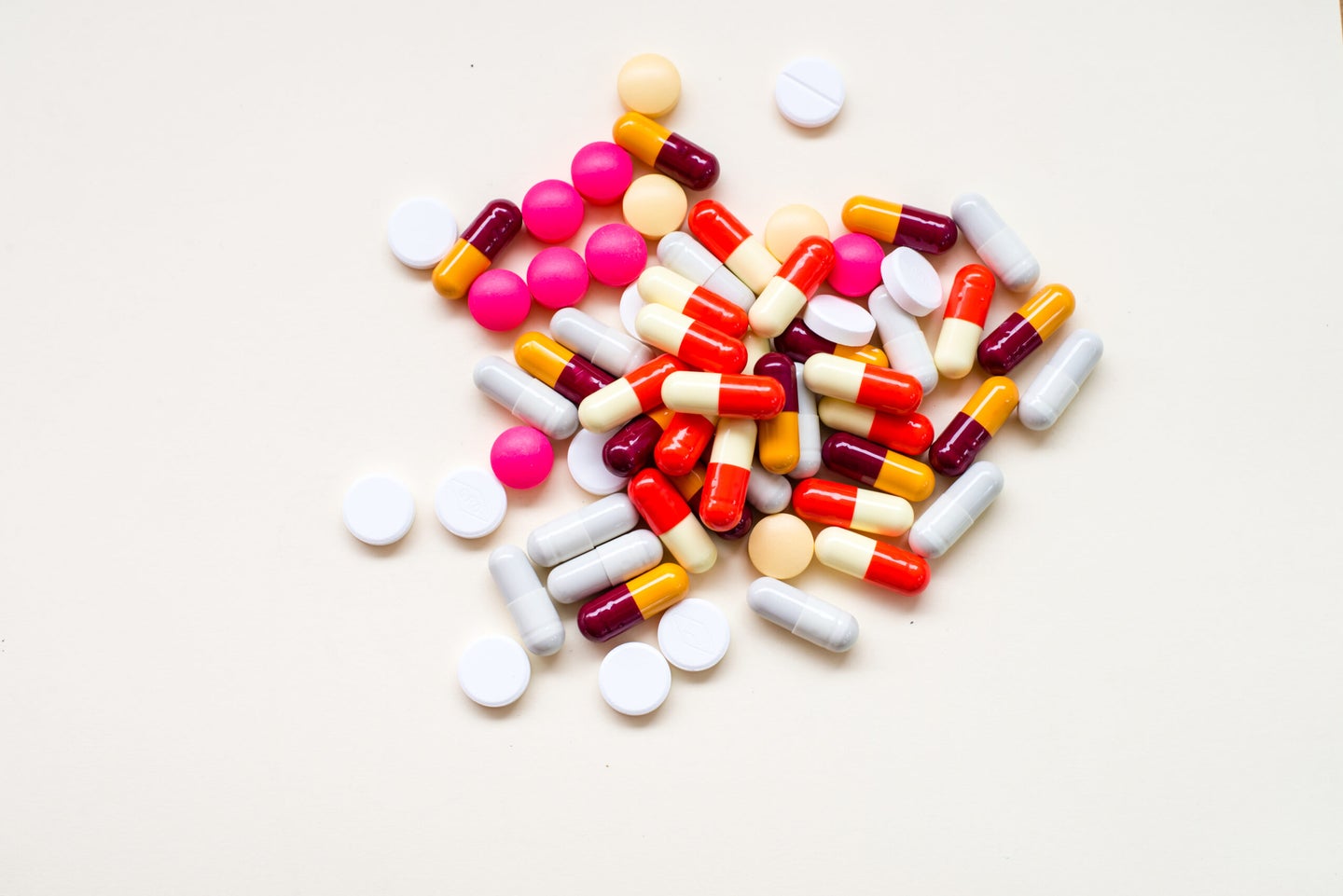 There are a lot of ways for little kids to get sick, and those at risk of getting the sickest are the ones in low and middle-income countries where access to healthcare might be sparse. You might think that’s because there just aren’t enough medications to go around. The truth is quite the opposite.

Researchers from the Swiss Tropical and Public Health Institute and Harvard T.H. Chan School of Public Health found that, on average, children in low and middle-income countries receive 25 prescriptions of antibiotics in their first five years of life. That’s five prescriptions a year— more than double what the researchers say is considered excessive in high-income settings.

The findings were published last week in The Lancet and used datasets on prescribing patterns in eight different countries: Haiti, Kenya, Malawi, Namibia, Nepal, Senegal, Tanzania, and Uganda. And each country was different: Senegalese kids averaged one prescription per year, whereas Ugandan kids might get up to 12.

“This is not an exaggeration, in my opinion,” says Sumanth Gandra is an assistant professor of medicine at Washington University School of Medicine in St. Louis, who was not involved with the study. From what he’s seen first-hand in his research in India, he says, this is the reality of antibiotic use in children in lower-income countries.

For kids that went to a health facility with a respiratory illness, the study found that over 80 percent left with an antibiotic prescription.

Author and Harvard health economist Jessica Cohen notes more kids get sick in these countries compared to high-income countries, but this rate of antibiotic use is a combination of that higher illness rate plus overprescription. Unfortunately, it’s hard to know exactly how many of these sick kids actually needed the meds they were prescribed.

“It seems pretty likely that 80 percent is too high, but we don’t know how high,” Cohen says.

There are several reasons why this could be happening. Cohen says that diagnostic tests aren’t as readily available in lower-income countries, making it tough to tell if a kid has a bacterial infection like pneumonia or not. Doctors might be erring on the side of caution and handing out a prescription just in case.

There also might be a sense of risk-avoidance for providers. In a high-income country, if a doctor tells you to bring your kid back to the clinic in a few days, if things get worse, the parent has a higher likelihood of going through with that. Antibiotics are only prescribed if necessary (even though that’s not a perfect system either). But in lower-income scenarios, Cohen says, the parent might not be able to bring their child back to the doctor as easily. In that case, it’s better safe than sorry when it comes to prescribing medicine.

In a more pessimistic case, it could boil down to money. Cohen says that antibiotics might provide a stream of funding for the healthcare provider, incentivizing doctors to write prescriptions even if it’s not necessary. That’s certainly true for some doctors in high-income countries, but might be compounded in lower-income nations where antibiotic awareness and stewardship isn’t as high, and so the consequences aren’t as widely known.

Whatever the reason, there’s a mountain of issues that comes along with pumping young people full of antibiotics when they don’t need them, both on a personal and public health scale.

Antibiotic-resistant bacteria is one of the disturbing things to come out of the overuse of antibiotics. When a bacteria becomes harder to kill, it could mean more intense infections and complications, longer trips to the hospital, and increased mortality.

Kids who have too many prescriptions can also wipe out good gut bacteria, and could lead those same antibiotics to be less effective in the future, says Cohen.

“Early exposure to antibiotics in children has a lot of consequences, including obesity and drug resistance,” says Ramanan Laxminarayan, a senior research scholar at the Princeton Environmental Institute and Director of the Center for Disease Dynamics, Economics & Policy in Washington DC, who was not involved in the study. “It’s pretty concerning.”

There’s also the issue of misdiagnosis. For example, if a patient has chills, nausea, vomiting, and diarrhea, they might have some kind of bacterial infection or they might have malaria—which must be treated with medicine meant to knock out the protozoa causing it in the first place. Antibiotics wouldn’t be much help, but 28 percent of children with malaria left the doctor’s office with antibiotics in this study.

One way Laxminarayan suggests we could lowering prescription rates would be not to need them in the first place. Increasing access to vaccines, better sanitation and water, and malaria control are all great ways to keep people healthy and whittle down the need for antibiotics.

But before jumping into solutions, Cohen wants to investigate the causes behind this dilemma first. After all, she says, hospitals needing money from antibiotic sales require different policies to correct than those with overly hasty doctors. “My view is that the most successful interventions are the ones that are based on knowledge of the reasons why it’s happening.”