Video: Ride On a Seabird’s Back as It Dives Toward the Ocean Floor

Giving video cameras to animals can yield some awesome results, especially underwater — remember the octopus guerrilla filmmaker? In a... 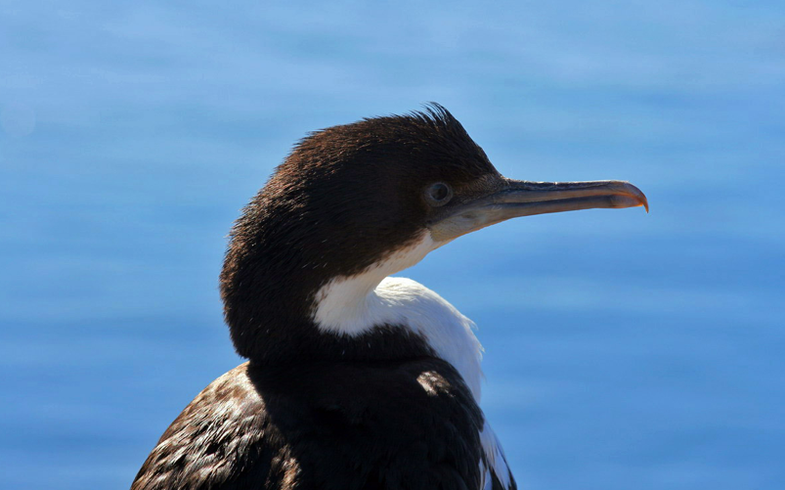 Giving video cameras to animals can yield some awesome results, especially underwater — remember the octopus guerrilla filmmaker? In a new video, ride on the back of a South American seabird as it captures footage of its 150-foot-deep dive.

Imperial cormorants live off the coast of Patagonia, Argentina, and are protected by various regulations. Scientists at the Wildlife Conservation Society have been tracking about 400 of them with GPS loggers and archival tags. This time, a team led by WCS researcher Flavio Quintana attached a camera to a bird’s back and set it loose.

The video is the first time scientists have been able to watch the birds’ feeding techniques.

The footage is choppy at first as the bird sits on the surface, but then it takes a nosedive. It finally reaches the ocean floor and looks around for a meal, snatching up a long fish and bringing it back up to eat. Watch its crazy ride below.