Despite our best efforts, humans are still not as skilled at making life as life forms are themselves. So naturally,... 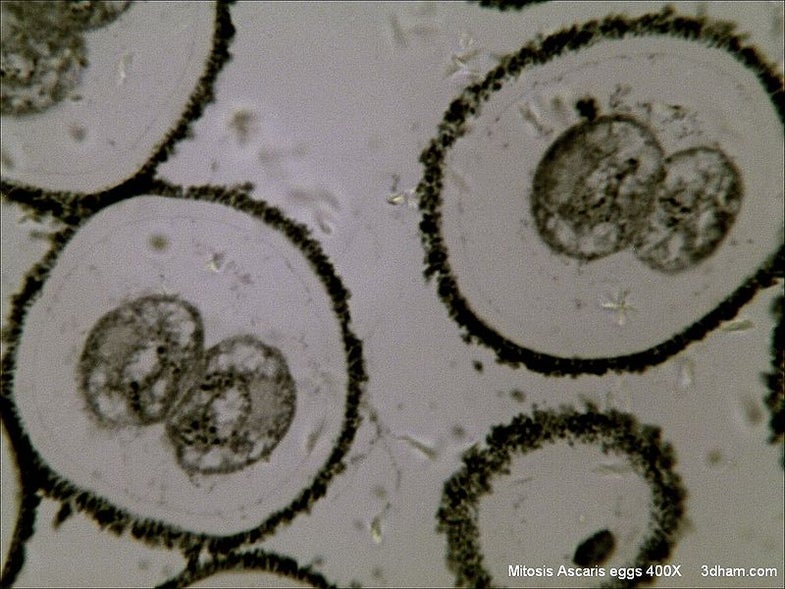 Despite our best efforts, humans are still not as skilled at making life as life forms are themselves. So naturally, DARPA would like to take advantage of that skill. A new program called “Living Foundries” seeks to use biology as a manufacturing platform, enabling the creation of new materials that are impossible to make today.

The goal is a factory that can produce materials on-demand, resulting in an entirely new manufacturing paradigm for the US, one based on a catalog of life’s building blocks instead of the tools of traditional industry.

Synthetic biology is already a burgeoning, promising field. Last year, the J. Craig Venter Institute announced it had created the world’s first synthetic cell, with a chromosome produced by a machine, and we’ve seen a host of other bio-engineering breakthroughs like cells that communicate like electronic circuits, artificial proteins that can sustain life.

Pshaw, says DARPA. These are “primitive” examples based on ad-hoc, laborious processes. Breakthroughs take too long, and practical results — such as microbes that can eat cancer, or algae that can make biofuel — are still too far away.

“Through an engineering-driven approach to biology, Living Foundries aims to create a rapid, reliable manufacturing capability where multiple cellular functions can be fabricated, mixed and matched on demand and the whole system controlled by integrated circuitry,” DARPA explains in an agency announcement.

The agency is seeking input from anyone with an idea, not just those from the biological sciences sector. Responses are due June 21, so better hurry. DARPA is also sponsoring an “Industry Day” June 28 in Arlington, Va., to explain its goals to interested parties.