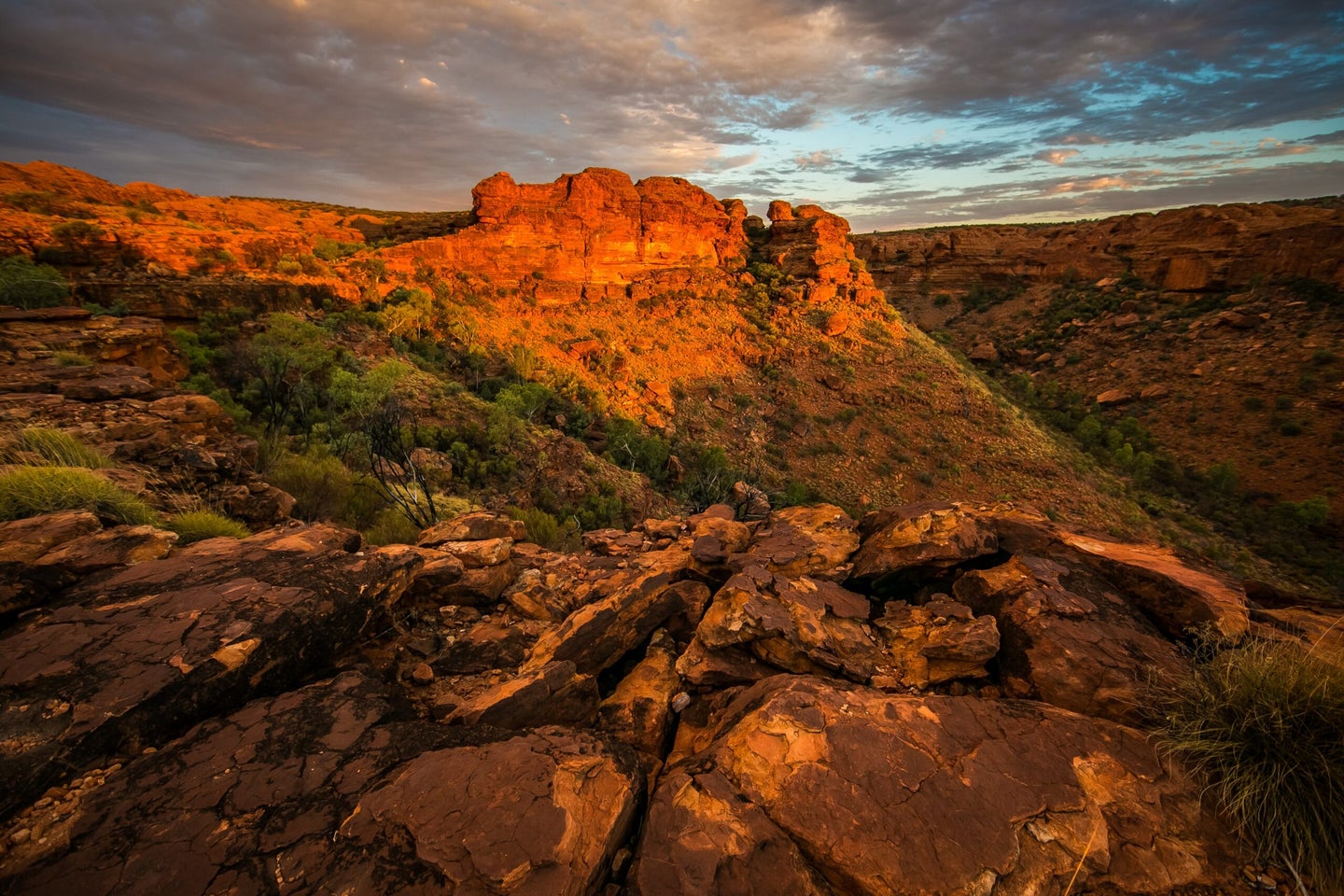 Update, January 25: Reports on the gag order have received a great deal of attention. This piece been updated to reflect additional information released since its original publication.

On Monday, news broke that the Environmental Protection Agency (EPA) is now barred from communicating with the public. That means no press releases, blogs, messages, or social media postings.

And on Tuesday, Buzzfeed revealed that The US Department of Agriculture had banned scientists and other employees in its Agricultural Research Service division from sharing the results of its taxpayer-funded research with the broader public. The ARS is the main research agency of the USDA and is tasked with “finding solutions to agricultural problems that affect Americans every day from field to table.”

The memo outlining these new rules was not made public, but the ban reportedly included everything from summaries of scientific papers to USDA-branded tweets. Scientists could still publish their findings in peer-reviewed journals, according to those who saw the memo, but they were apparently forbidden from talking about that research without prior consent from their agency.

Since this piece was initially published on Tuesday, USDA acting deputy Administrator Michael Young (the USDA lacks a permanent head—Georgia governor Sonny Perdue was nominated last week by President Trump) has stated that the initial memo was not sent in coordination with other offices within the USDA. Young told the Washington Post that the memo in fact contradicted, at least in part, a separate memo that was also sent the same day. Young sent the second memo to clarify the department’s position.

The new memo emphasizes that press releases and policy statements related to peer-reviewed research can indeed be made public, but must be routed through the Office of the Secretary—the general management arm of the Department of Commerce that provides the principal support to the Secretary in formulating policy and providing advice to the President.

So it seems that the rules now constricting USDA scientists are murkier—and perhaps less draconian—than stated in the initial memo. The USDA was not the only organization to have received that memo, however, and other agencies have failed to revoke it. The Department of the Interior (which includes the National Park Service), the Department of Transportation, and the Department of Health and Human Services (which includes the Centers for Disease Control and the National Institutes of Health) have each received a similar message. In fact, the only scientific organization that does not seem to have received the gag order is NASA.

This is not the first time that public science has been hamstrung by a gag order. To this day, the quantity of oil spewed into the ocean during the 2010 Deepwater Horizon Oil spill remains something of a mystery. Many of the scientists who worked on the spill were hired by BP and barred from speaking on it. But gag orders—while always troublesome—have usually been limited to one specific issue. Right now, the bulk of America’s public science institutions have been forbidden to speak about their scientific research to varying degrees. This means that many of the kinds of stories we now cover may never see the light of day.

To understand what that means in practice, it helps to look to Canada, where government scientists faced censure under Prime Minister Stephen Harper. A study by the Professional Institute of the Public Service of Canada found that, “nearly one-quarter (24 percent) of respondents had been directly asked to exclude or alter information for non-scientific reasons and that over one-third (37 percent) had been prevented in the past five years from responding to questions from the public and media.” Scientific inquiry is meant to produce hard facts that the world can rely on. But the easiest way to make science lie is to keep the public from interrogating it.

How much does public science really shape our lives?

The weather app on your phone that can sometimes tell you when it’s going to rain with minute-by-minute precision—or warn you about an impending tornado—is underpinned by government science (in this case by the National Weather Service). You may roll your eyes at the importance of weather data that occasionally leaves you stuck in a downpour without an umbrella, but the predictions are right more often than not, and the information is incredibly important.

In 2008, Cyclone Nargis barreled down on Myanmar’s Irrawaddy Delta, where locals claim that they were given no notice. And it’s not surprising that residents were caught unawares: Myanmar has no radar network to help predict the location and height of surging storm waters. When the storm brought flood waters 25 miles inland, 130,000 people were killed. As extreme weather events increasingly ravage the United States, the incident is a chilling reminder of the devastation we might face should serious storms catch us off-guard.

The reach of government science isn’t just limited to the weather, either. Government science is what determines which strain of flu should go into each year’s flu vaccine. It’s what helps us avert pandemics and helps farmers maximize yield of the foods that feed us all. The work of Cooperative Extension, which exists to improve the livelihood of farmers, is underpinned by government science. The research has value because of its dissemination to the public. When science isn’t released and discussed, we can’t make decisions based on it.

The government obviously isn’t the only source of science. But industry-funded science comes with its own inherent biases, and academic research can be constrained by the wants of academia—a push to publish. Publicly-funded research can act as a backstop, providing data that’s important for the social welfare but can’t easily be monetized. It’s the third leg that stabilizes the stool, and it doesn’t work without public critique and analysis.

“I have been in the Forest Service for decades and during political transitions things like hiring freezes are common, as are reviews of regulations. No biggie usually, we’re professionals and we roll with it,” a source told Gizmodo. “In this case, the clamp-down has been weirdly draconian.”

Late Supreme Court Justice Louis D. Brandeis once wrote that “sunlight is said to be the best of disinfectants.” Science will suffer without transparency—and so will we.