The woolly mammoth die-off was even sadder than you think 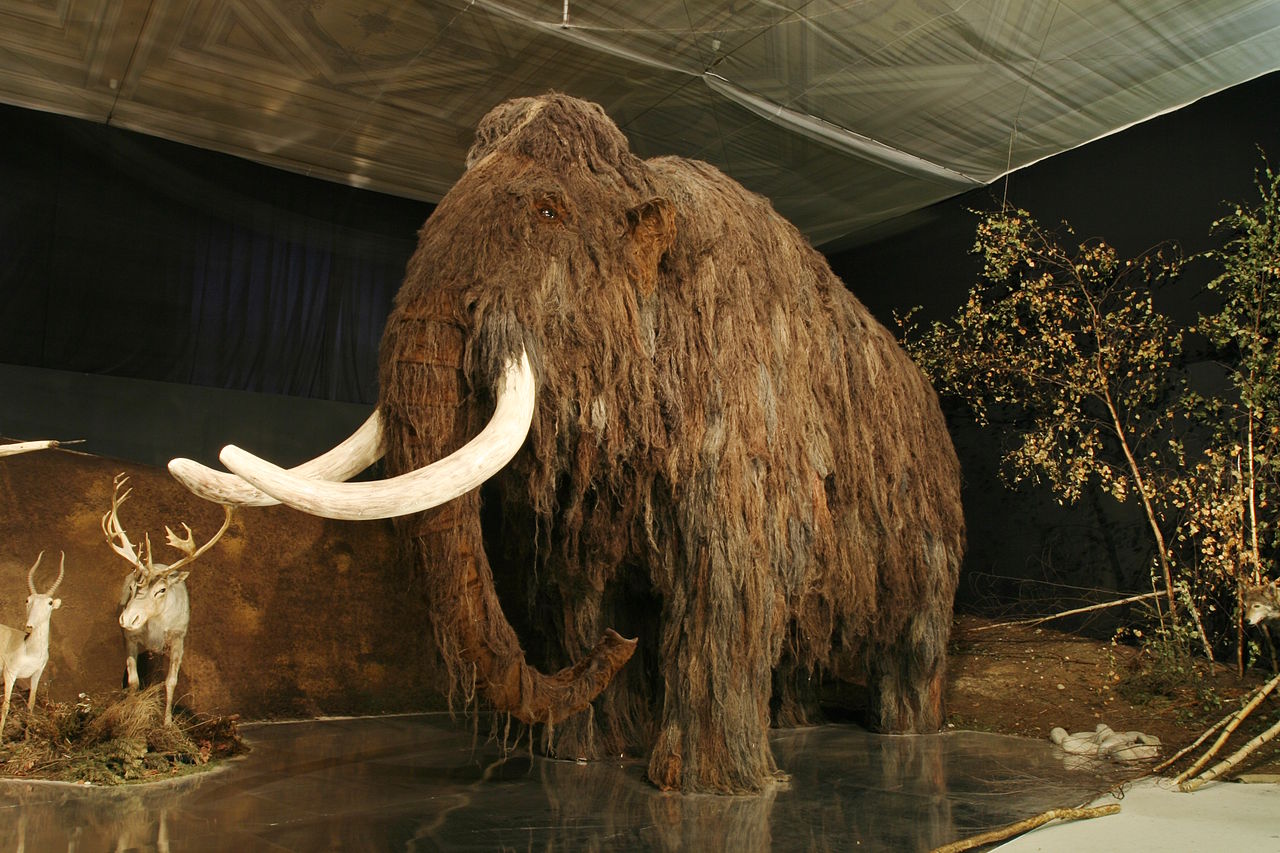 You probably already know that woolly mammoths went extinct on the American continent around 10,000 years ago.

But few have heard that a small population of these Ice Age giants persisted for much longer on small islands in the Arctic Ocean. A new study in PLOS Genetics documents their final, somber centuries in isolation—and the devastating “genomic meltdown” that killed their species off for good.

Mammoths have long captivated our imaginations. They’re big—about the size of Asian elephants—and, at least to my mind, they’re pretty cute. In the last ice age, we drew them on cave walls. Today, we’re still pumping out a seemingly unending kid’s movie franchise of debatable quality dedicated to them.

But our fascination may have helped to kill them off—along with rising temperatures. By about 10,000 years ago, they’d been heated and hunted into extinction, except for a small population stranded on Wrangel Island. The shipwrecked community survived for another few thousand years with just 300 or so individuals.

Though this small subset of the population had survived human hunting and a warming world, they were eventually undone by bad genes, says the study’s lead author Rebekah Rogers. Because the population was small, it had very little genetic diversity. Unhelpful—or downright hurtful—genes were more likely to persist in the population and become more common as time went on.

“I’ve wanted to work on woolly mammoths since I was a little kid,” Rogers said. Then the data of two mammoth genomes was made public. One of the mammoths lived around 45,000 years ago, while the other, from Wrangel Island, lived just 4,300 years ago. “The first day this data was available, I had downloaded and then started analyzing them.”

The mutations she found in the Wrangel Island mammoth had a number of consequences. They likely resulted in the population losing its capacity for smell, for starters. But they also changed the proteins in their pee. That doesn’t sound important until you learn that mammoths likely selected their mates—and ordered the hierarchy of their tribe—in part based on the unique odor of their urine.

Genetic changes likely altered the animal’s fur as well, causing the mammoths to grow hair with a translucent core and giving their coats a strange sheen. But most importantly, it made it difficult for them to produce healthy offspring—and sent them spiraling toward extinction.

In addition to validating previous theories about the downfall of the woolly mammoth, Rogers’ study is also an important warning to advocates of the controversial process of “de-extinction,” which aims to bring back extinct animals with modern genetic technology. It’s popular because, as conservation biologist Joseph Bennett told Popular Science earlier this week, it “can bring back the dead and right past wrongs.”

Researchers around the world have suggested modifying the genome of an elephant embryo with gene splicing technologies like CRISPR to make it more like a mammoth. But Bennett, Rogers, and other scientists have their concerns. Rogers in particular hopes her work will remind researchers about the importance of the quality of the genetic material they use in such experiments, as well as the potential damage such splicing—if successful—could do. “Especially because elephants are extremely aware,” she says, “and have a great capacity for suffering.”

For now, we might do better to preserve the giants that still walk among us.