The Galaxy Z Fold2 has a protective glass layer and an assortment of clever new features that make it seem a lot more usable. 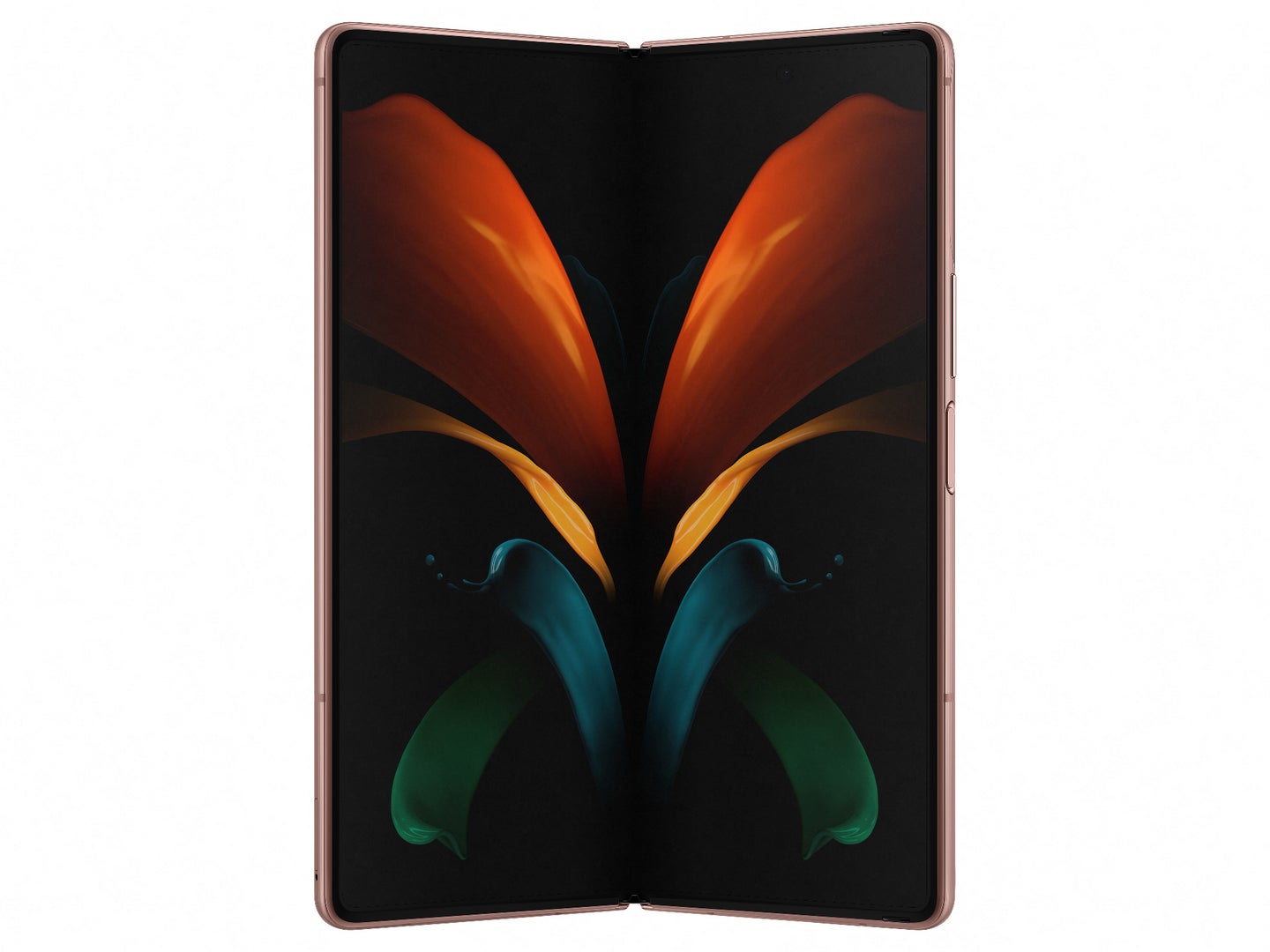 The new Galaxy Z Fold2 has a similar shape as its older sibling, but it has gotten some notable upgrades. Samsung
SHARE

When Samsung announced the first Galaxy Z Fold smartphone back in 2019, it was the perfect embodiment of an early adopter device. At $1,980, it was twice as expensive as flagship smartphones, and its unique form factor made it immediately identifiable. It was undoubtedly flashy, but from a usability standpoint, it felt like a Frankenstein’s monster of gadgets. The parts were there—you had a smartphone and a tablet in one device—but the experience didn’t feel totally seamless.

Yesterday, Samsung announced the Galaxy Z Fold2, and in addition to some serious hardware upgrades, the device adds some practical features to make its form factor more useful.

The outside of the device now sports a 6.2-inch screen that takes up the entire front surface, compared to the smaller 4.6-inch screen that felt too miniscule on the original model. That makes it much more satisfying to use without having to flap it open. Opening the device still reveals a 7.6-inch screen, but now Samsung has added a protective layer of glass to the outside of the display, which should make it more durable. Even with the new glass, however, you can still expect to see a fold crease on the screen.

Underneath that crease, Samsung has redesigned the hinge, which now has increased elastic material in it, allowing it to rest in between 75 and 115 degrees of tilt. You can sit the phone open and facing you like a laptop to enable a makeshift two-display setup. So, you could have a video conference happening in the top display while the controls rest in the bottom. You can also turn the phone around and simply watch content on the outer screen without having to prop the phone up to find a comfortable angle. Those in-between orientations make using the device a lot more practical.

The camera upgrades make a lot of sense, too. The main camera array includes three individual modules, including a typical wide-angle, a super-wide angle, and a telephoto lens. Now, you can take a selfie using the main cameras on the outside of the clamshell while using the external screen as a viewfinder. You can also show the feed from the cameras on both inside and outside displays simultaneously.

There are now five total cameras on the Galaxy Z Fold2. There’s a selfie cam on front of the closed device, and another inside to go with the larger screen.

When it comes to apps, Samsung has streamlined some of the multitasking functions that seem natural for this kind of device. You can now save groups of apps to open at the same time in specific multi-window orientations. So, if you typically launch YouTube, Chrome, and Gmail at the same time, you can create a shortcut to throw them all up on the screen simultaneously. Samsung worked directly with Google in order to maximize compatibility with its apps.

Microsoft also got in on the development for Z Fold2, which means Office apps work better together now. For instance, you can keep Excel and PowerPoint open next to each other and drag-and-drop elements between the two.

These aren’t the flashiest aspects of the device, but as Samsung shifts its focus from early adopters to productivity-oriented users, they’re going to be important. The company is now competing against Microsoft and its Surface Duo device, which is firmly grounded in the function-over-fashion mindset.

Only real-world experience with the Z Fold2 will tell if these durability and usability improvements can justify the $2,000 price tag, but—at least on paper—this version seems more ready for the real world than its older sibling.