The origin story of domesticated rabbits may be all wrong

The path from wild rabbit to fluffy bunny is much more mysterious than we thought. 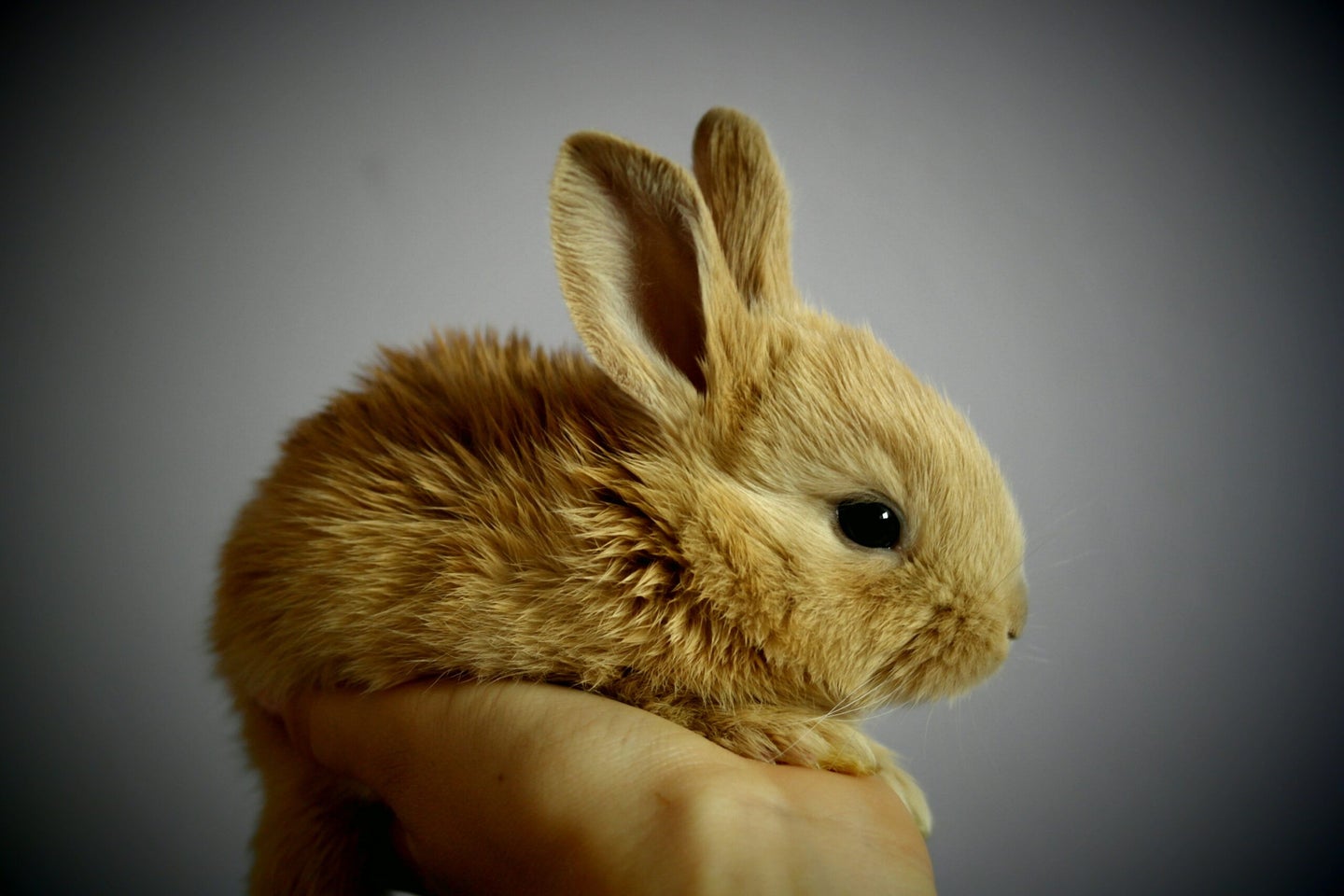 For decades, it’s been common knowledge that French monks domesticated the rabbit in 600 AD. At the time, then-Pope Gregory had decreed that rabbit fetuses were safe for Christians to eat during lent, because (somehow) they technically weren’t meat. So the monks started keeping bunnies around, and after millenia of selective breeding and domestication, they eventually became the fluffy rabbits that hop around our houses today.

It’s a great story, but it actually might not be true. A new study makes the case that Pope Gregory never made any such proclamation—and that rabbit domestication was much more than this single, narrative moment in history.

Greger Larson, an evolutionary biologist at the University of Oxford and an author on this new study, found this fallacy by sheer happenstance. While investigating the rabbit genome, he had his graduate student chase down the Vatican record showing Pope Gregory gave the go-ahead to make meals of fetal rabbits.

“I wanted to make sure we had our T’s crossed and I’s dotted,” Larson says. “But when my student came back, he said, ‘Um, small issue. The story is bollocks.’”

The student, Evan Irving-Pease, couldn’t find any record or proof pointing to the Pope story. Larson says this really surprised them, because it was a commonly told story in scientific papers; even Larson himself says he’s cited it before.

From there, Larson, Irving-Pease, and a few of their colleagues decided to decipher the real history behind rabbit domestication. But as it turns out, the real story is a lot more complicated than a Pope’s decree.

First, they tried to pinpoint when domesticated rabbits diverged from their human-fearing wild counterparts using genetic data from both populations. Those results showed a divergence somewhere between 12,200 and 17,700 years ago—that’s the late ice age, way before 600 AD.

But Larson says that could also mean the wild rabbits they chose to sample just weren’t as closely related to domesticated ones as others might be.

Leif Andersson, a geneticist at Uppsala University in Sweden who wasn’t involved with the work, echoes that the study’s genetic data don’t prove rabbit domestication happened in 600 AD. “There are too many uncertainties to generate an accurate estimate,” he told PopSci in an email.

But it doesn’t disprove it either, according to Andersson; French monks and farmers loved rabbit meat, he says, so it’s not out of the question to believe some domestication happened there during that time period.

So where did this fetal-rabbits-aren’t-meat myth come from?

As the researchers note in their Frontiers in Ecology and Evolution study published yesterday, they believe scientists have been mixing up Pope Gregory with a completely different person with the same name: Saint Gregory of Tours, a historian who had once alluded to people eating baby rabbits during Lent.

“It’s like a game of telephone,” Larson says. “Somebody said something, and it was embellished or something was left out, and then they told the next person, and so on. And all of the sudden you have this one message that, when compared to the original, said nothing of the sort.”

Larson adds that he thinks this narrative persisted for so long because, “It’s not just that people love stories, it’s a particular kind of story. People love a eureka moment.”

He also cautions that we shouldn’t think of animal domestication as centered around a single event like Pope Gregory’s fictional decree, but think of it instead as a long, continuous process where different traits are selected for along the way—whether intentional or not. For example, maybe it took a few centuries for rabbits to feel comfortable around humans, and another few centuries to breed bigger or smaller rabbits, or rabbits with different colored fur.

Larson hasn’t closed his investigation, either. To better understand the rabbit domestication timeline, Larson wants to take a closer look at other ways the rabbit and humans have intertwined. Figuring out the first time colored rabbits showed up in tapestries or finding the first instance of the word ‘hutch’—small wooden structures used to house rabbits—and then matching it up with the rabbit’s genetic changes, Larson says, could make that record a little more clear.

“Nobody knows what the answers are because nobody thought to ask.”