Oculus Wants To Take Over Gaming With Virtual Reality

Facebook and Microsoft are teaming-up to make VR a hit 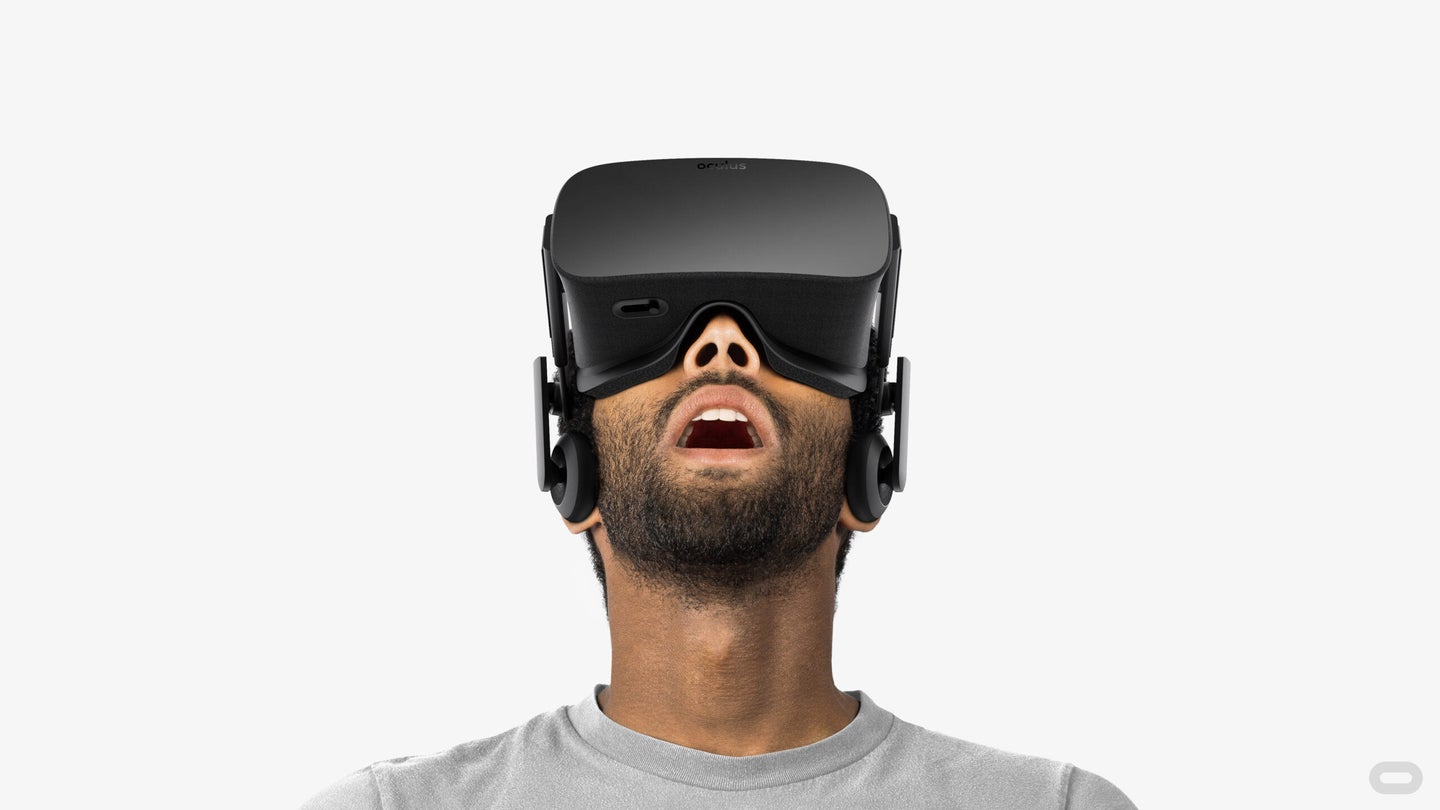 The first virtual reality experience that you try will be a video game, at least if Oculus has its way. The Facebook-owned company unveiled the first consumer version of its Oculus Rift VR headset today, alongside a new controller and a long list of gaming company partners. And while Facebook CEO Mark Zuckerberg has recently stated grandiose ambitions for the future of virtual reality under his reign, his employees at Oculus seem to focused mainly on convincing the rest of us to ditch our TVs in favor of a more immersive gaming experience.

Oculus CEO Brendan Iribe said during the company’s announcement that virtual reality is the solution to a problem that existed since the dawn of video games 40 years ago.

“As hard as you try to imagine being there, being inside of the game, you’re simply not. Your brain knows that you’re sitting there looking at a TV,” Iribe said.

Partnerships with Microsoft, for Xbox One and Windows 10 support, as well as host of game development companies like Square Enix and CCP, indicate that the first major push of Oculus’ content will be solely for gamers.

Every single feature of the device, from the 360-degree sound to Oculus Touch (Oculus’ new set of VR controllers), is pitched towards gamers, and every piece of software shown during the announcement was a video game, or Oculus Home, a hub for getting to video games. 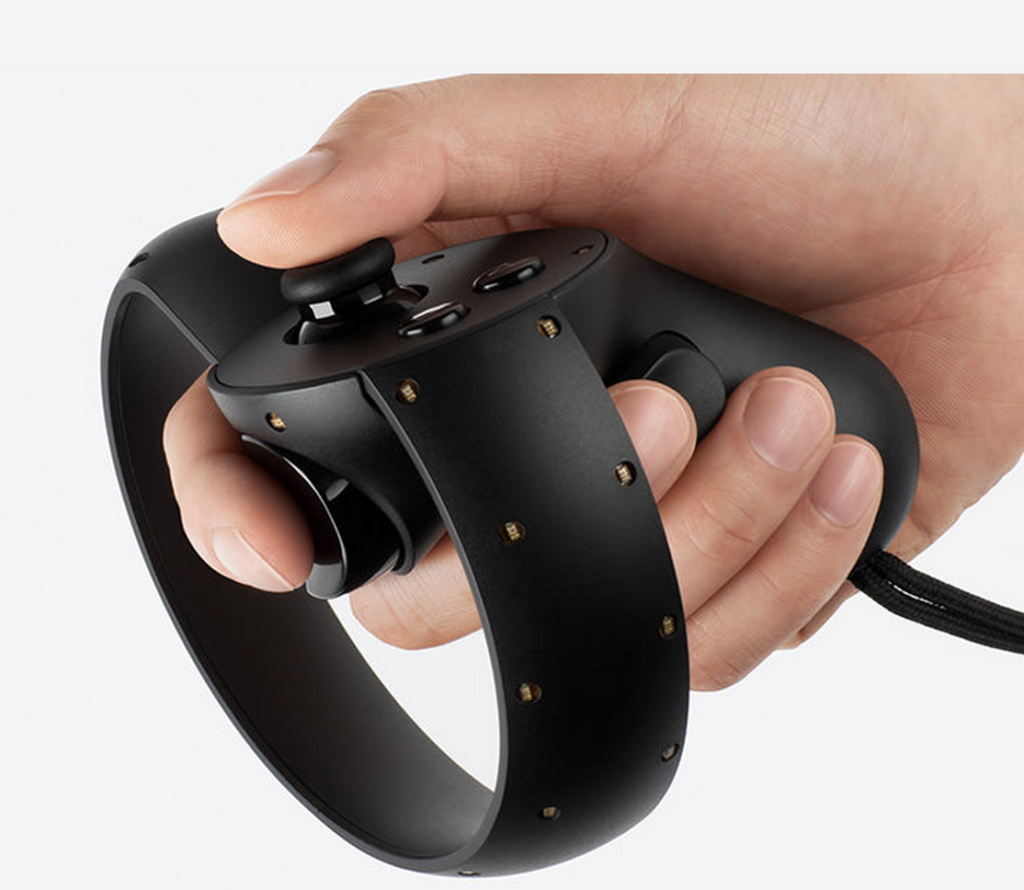 This might not be such a bad idea, as the market for video games is quickly growing.

The U.S video game software industry is slated to grow from $15 billion to $19 billion by 2019, more than 30 percent increase, according to accounting firm PwC and reported in VentureBeat.

And that industry is about to get a $10 million injection by Oculus, which said they would be funding independent developers who are interested in building Oculus-native games.

Oculus’ partnership with gaming giant Microsoft, owners of the Xbox platform, has secured native integration with Windows 10 and the ability to stream Xbox games to the Rift. This is huge for both companies: Oculus gets an inside track to optimize performance with the preferred operating system for gamers, and Microsoft gets a feature to legitimize its new operating system, the upcoming Windows 10. Microsoft is developing its own augmented reality headset, HoloLens, but this partnership makes it clear that they’re looking at both virtual and augmented reality as the future.

From the presentation, Xbox game streaming seems like a forced feature. Users are sitting in a simulated room with a large TV screen in front of them, playing the game. Playing a game on a TV is basically the only way to play Xbox today, but Oculus’ Iribe asks us to imagine seeing our friends, or the people we’re playing against on Xbox One, in our virtual room, an indication of future features.

Facebook CEO Mark Zuckerberg also promises upcoming features in a post about the Rift today, listing apps and entertainment along with gaming applications.

“This is just the start, and in the coming years we expect to see incredible new apps and services being developed for VR,” Zuckerberg wrote in a Facebook post today.

We still don’t have a concrete launch date, or even a price, for the Oculus Rift—we’re left with a vague “Q1 2016,” which can mean a launch coming any time from January to March.