Selling tickets to the space station is actually decades overdue 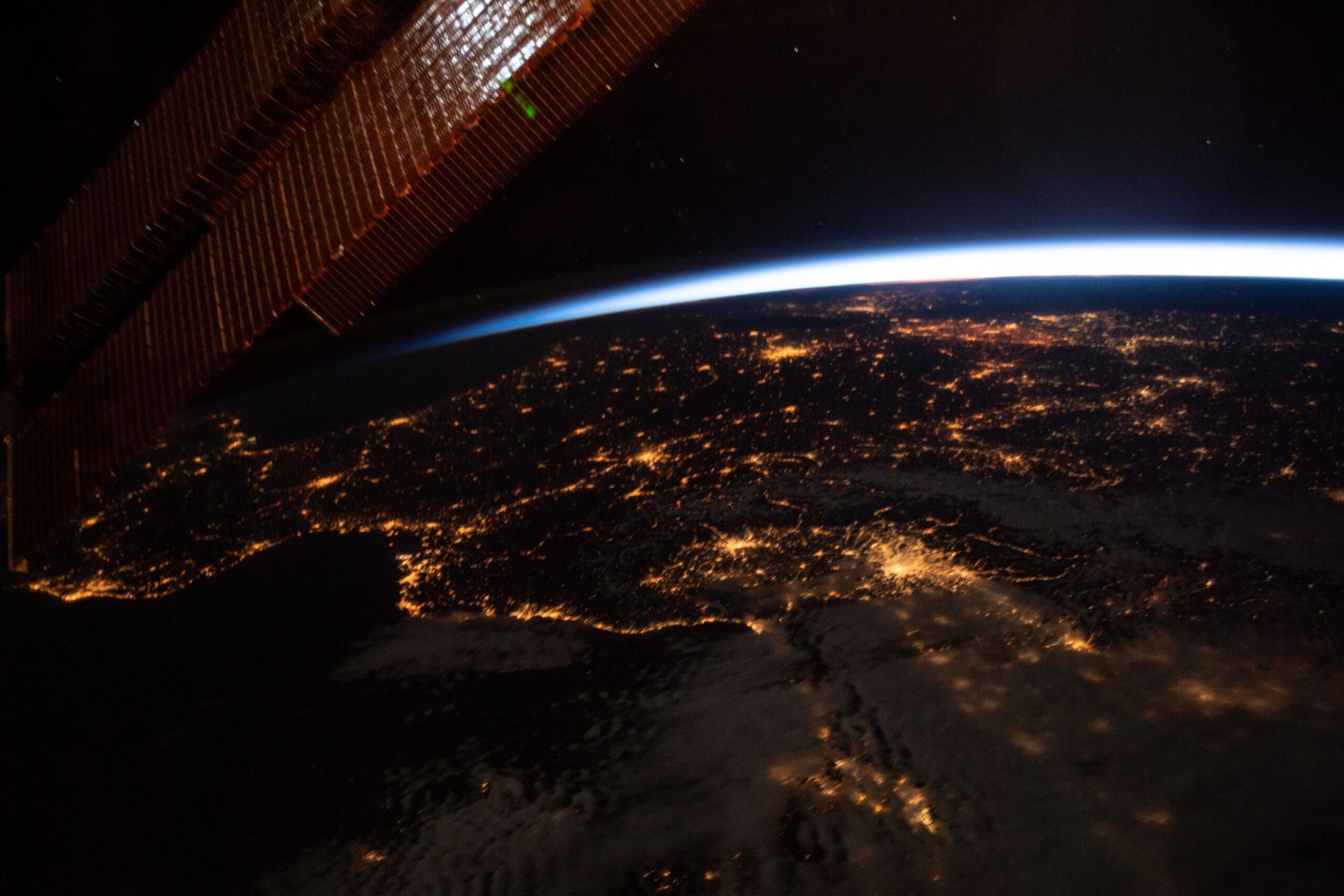 NASA announced last week that it would open the International Space Station up to new opportunities in the commercial sector, giving businesses the ability to send private astronauts into space for up to $35,000 a night. The move comes as part of a grander effort in U.S. space policy to hand the reins of low-Earth operations over to the commercial sector, as the agency devotes more time and resources to deep space ambitions of sending humans to the moon and Mars.

“We’re hoping new capabilities will develop that can one day take over for the space station,” Robyn Gatens, the deputy space station director for NASA, said at Friday’s announcement. “We won’t transition off station until we have something else to go to, so we don’t have a date certain.”

While the move makes it possible for private companies to use the ISS as a hotel for rich thrill-seekers, NASA is adamant that it is not making a foray into space tourism. Private companies—ones able to figure out their own launch service needs—can pay $11,250 a day per person for their crews to use life support systems and the station’s toilet, and $22,500 per day for access to food, medicine, and other supplies. NASA would even charge for power, at a rate of $42 per kilowatt-hour. But the agency contends that none of these charges are designed to make any real profit; they would simply help offset some of NASA’s costs.

While there weren’t any hints of the announcement beforehand, this is far from a surprising move. John Logsdon, a space policy expert at George Washington University, says the genesis of this decision goes back to 1983. President Reagan wanted NASA to establish a permanently crewed space station, and part of the administration’s sales pitch to Congress was that such a platform could open up opportunities to businesses interested in spaceflight, enabling “billions of dollars of economic activity in space.” Technically, says, Logsdon, this decision is 30 years overdue.

Freedom never came to fruition, and NASA folded its vision into the ISS—including the push to use such a platform to expand private-sector spaceflight. This was actually a selling point for the international community. “Commercial activities are part of the reason why the ISS’s partner countries chose to participate,” says Joanne Irene Gabrynowicz, professor emerita in space law at the University of Mississippi and editor in chief emerita for the Journal of Space Law. “One of the four major bodies of law contained in the ISS Intergovernmental Agreement covers intellectual property,” and the partner countries all signed on under hopes that the ISS could be used as a laboratory for innovation, including contributions from private companies.

According to Gabrynowicz, the IGA allows each ISS partner to select its own astronauts. Countries have always had the option of outsourcing those spots to private companies with their own candidates, as long as they have the consent of the other ISS partners. If NASA decided to rent out a couple astronaut beds to SpaceX, for instance, those SpaceX astronauts would be under the jurisdiction of the U.S., be governed under U.S. law, and required to follow the crew code of conduct required of anyone else on board. There wouldn’t even be any new rules or regulations to write.

The most significant change is in terms of implicit policy. The U.S. module is designated as a national laboratory. While there are already a number of significant commercial activities that occur there, everything revolves around research. With this new change, “you can do commercial marketing activities,” says Logsdon. Companies will not be allowed to establish sponsorship deals with ISS partners, nor will NASA astronauts be allowed to endorse products, but paying customers will be able to produce ads and commercials in space. “It’s allowing a broader range of activities aboard the station,” he says. (The potential for sponsored Instagram posts alone boggle the mind.)

Arguably, that’s just part of the natural evolution of the station. For much of this past decade, there have been discussions about what might succeed the ISS. With NASA currently working on the Gateway, an orbital space station designed to help facilitate a permanent return to the moon and deep space exploration efforts like the journey to Mars, the push to turn the ISS over to the private sector has grown in recent years. The Trump administration came into office expressly interested in giving businesses more opportunities to expand their presence in orbit, and used this as part of its argument to end federal funding for the ISS by 2025, as shown in internal White House documents leaked last year.

And as Logsdon points out, “underpinning all of this is a desire from NASA to stop paying for the station.” The agency spends more than $8 million a day on ISS operations.

Spaceflight is still incredibly expensive, and it will be up to private companies to generate actual revenue by marking up ticket prices. For example, a proposal by Robert Bigelow of Bigelow Space Operations calls for sending as many as 16 private astronauts to the space station next year for 30 to 60 days, at a whopping $52 million per seat aboard a SpaceX launch. (SpaceX, it should be noted, has yet to actually send an astronaut to the ISS.)

The spaceflight industry consistently insists that off-world activities such as mining and tourism could be worth trillions of dollars in the future. Access to the ISS gives companies a chance to take those estimates for a spin.