Is this Jupiter, or a pizza? Join our Jovian guessing game.

Our solar system's largest planet is a master of disguise. 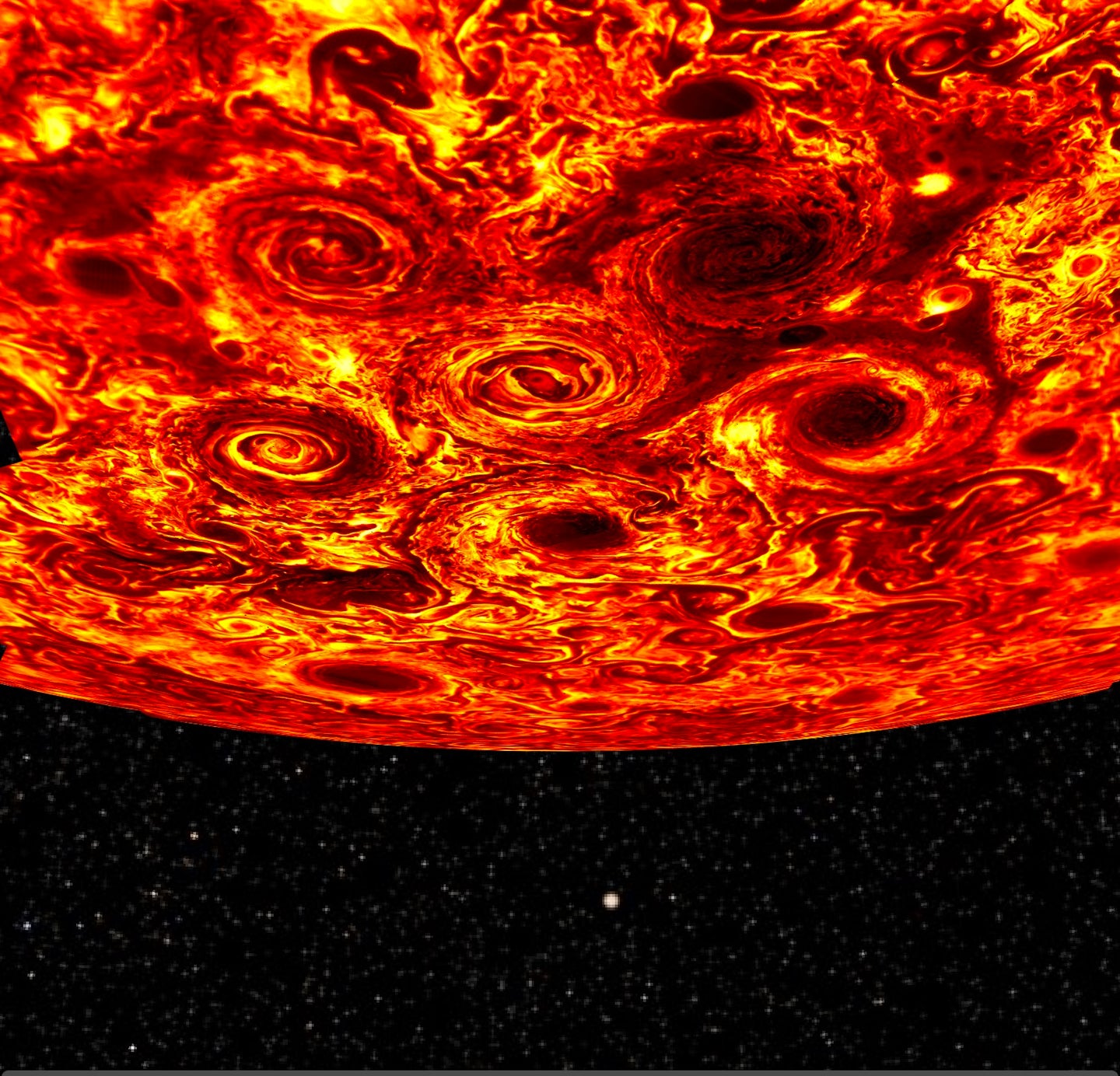 Yes, Jupiter is gorgeous, but it’s also a master of disguise. Here at Popular Science we’re always awed by the beautiful images of the largest planet in the solar system, but there are some that feel like a planetary Rorschach test. Is it just us? Take a look.

Jupiter? Or half a jawbreaker?

Nice try, Jupiter. We see through that clever ruse. I know you want us all to think you’re layer after layer of rock-hard candy, but all those layers are really just gas. This picture, with the south pole in the very middle was taken by Cassini on its way to Saturn in 2000.

Jupiter? Or an agate?

Jupiter’s swirling storms aren’t solid as a rock, but they sure do resemble a few stony specimens here on Earth. For instance, in this picture part of Jupiter’s atmosphere is clearly trying to conceal itself as an agate, which can also have distinctive and beautiful swirls.

Just look at this gem. Jupiter? Is that you?

Jupiter? Or one of those squishy tube toys.

Don’t pretend. You know exactly what i’m talking about. These squishy pearlescent tubes of goo were mesmerizing, and so is Jupiter. Hours of fun, either way.

Jupiter? Or a pizza?

Showing people this picture of cyclones circling around Jupiter’s north pole inevitably begs the question; is that pizza?

No. It’s not. It’s a bunch of oddly stable cyclones that are each larger than entire oceans or continents, with raging wind speeds of more than 220 miles per hour. It is not pizza. 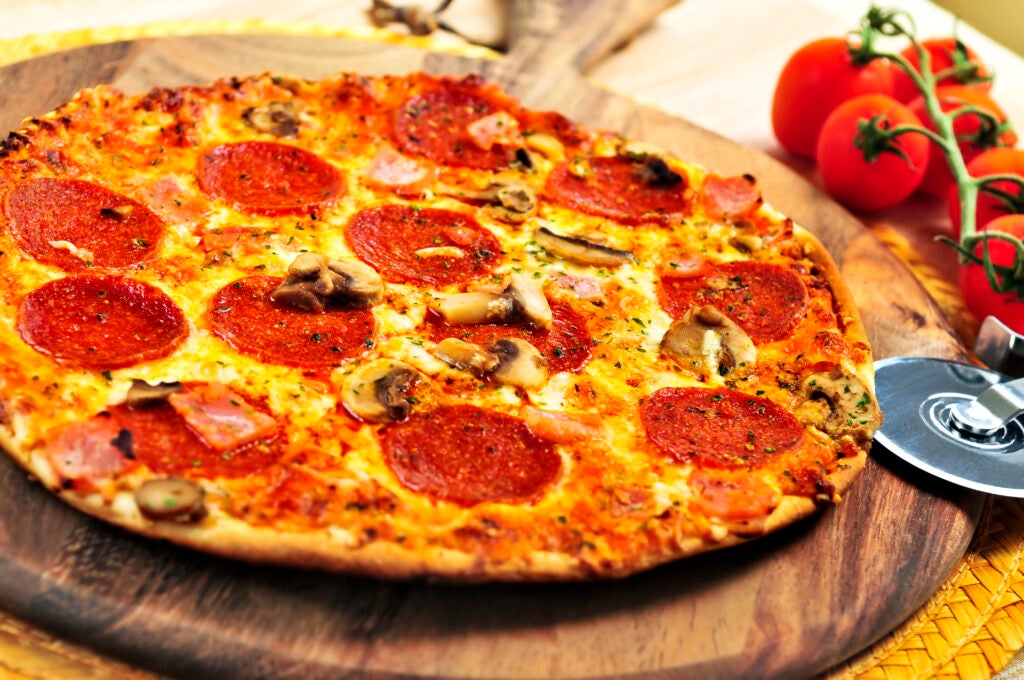 Jupiter? Or an opal?

Dammit Jupiter. You are not a rocky world. Stop pretending to be a rock. That’s clearly a color-enhanced portrait of you along the twilight line dividing night from day. It is not a shot of a gorgeous blue opal, no matter how much you resemble something we’d love to stick in a necklace.

Jupiter? Or a masterpiece by Monet?

I know, Jupiter, you’re sad that water lilies will never grow on you. But you are a giant, beautiful planet, not a painting by one of the leading lights of the impressionist movement. You are not a Monet. This is a Monet:

Jupiter, it’s ok that you aren’t a rock or an obscure toy, or a painting. It’s even ok that you aren’t a pizza. You’re inspiring just the way you are, you delightful mimic of a planet. Just take a look at all the art and imagination you inspire. Many citizen scientists and artists have made incredible interpretations of images taken by spacecraft, ranging from the impressionistic to the psychedelic.

Keep your charades coming, big guy. We can’t wait to see what you look like next.