New race to the moon heats up 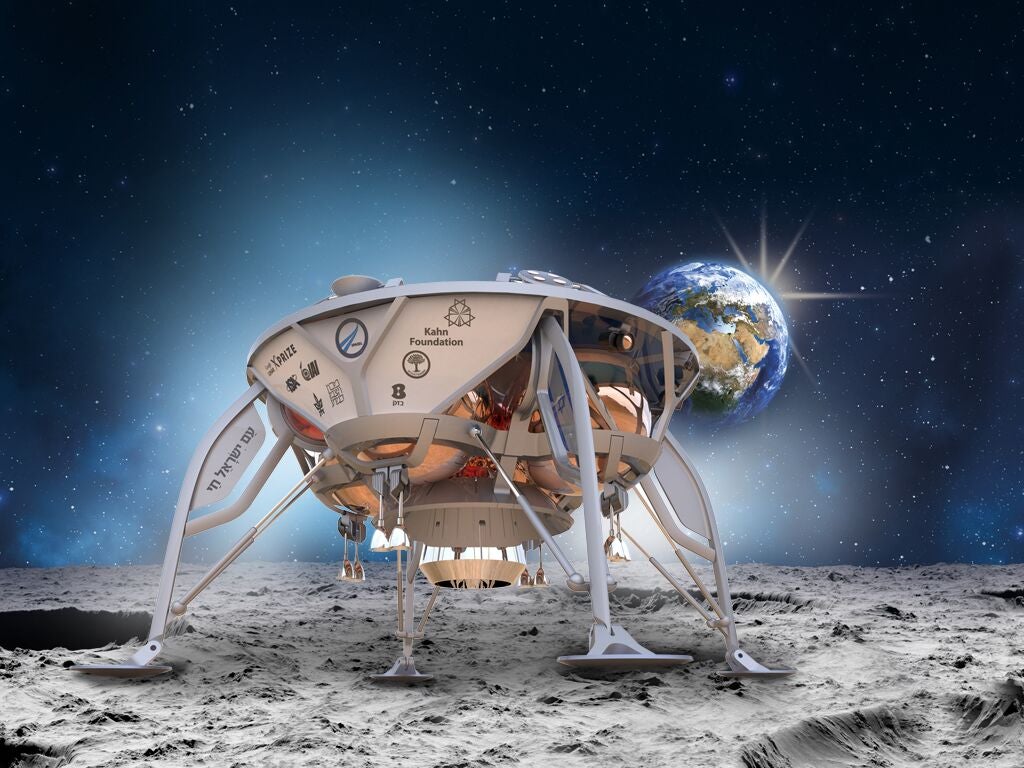 A privately funded spacecraft is officially scheduled to launch to the moon in late 2017. The Google Lunar Xprize competition announced this morning that a team from Israel is the first to verify a launch contract to leave Earth. SpaceIL‘s spacecraft will ride to the moon on a SpaceX Falcon 9 rocket.

After the deadline got extended by an extra year, it looks like the competition is finally heating up. Now that SpaceIL has filed its launch contract, the other teams have until the end of 2016 to sign up for a launch and complete the mission requirements by the end of 2017.

Sixteen teams are competing to be the first privately funded mission to touch down on the moon. Once there, their goal is to travel at least 500 meters across the surface and transmit high definition images and video back to Earth.

The challenge is a difficult one—to this day, only three countries have landed softly on the moon: the U.S., Russia, and China. But the prizes, which total $30 million, provide a nice incentive.

Though SpaceIL is currently leading the race to the moon, other teams could yet become the first to reach the lunar surface, complete the mission parameters, and claim the $20 million grand prize.

SpaceX itself is currently grounded while it’s investigating a June 2015 explosion during a routine cargo resupply mission. Spaceflight Industries, however, is confident that the failure won’t happen again. Via email, a company spokesperson told Popular Scince, “We are fully confident that SpaceX will complete its investigation into the Falcon 9 mishap and implement corrective measures in order to return to flight in a couple of months.”