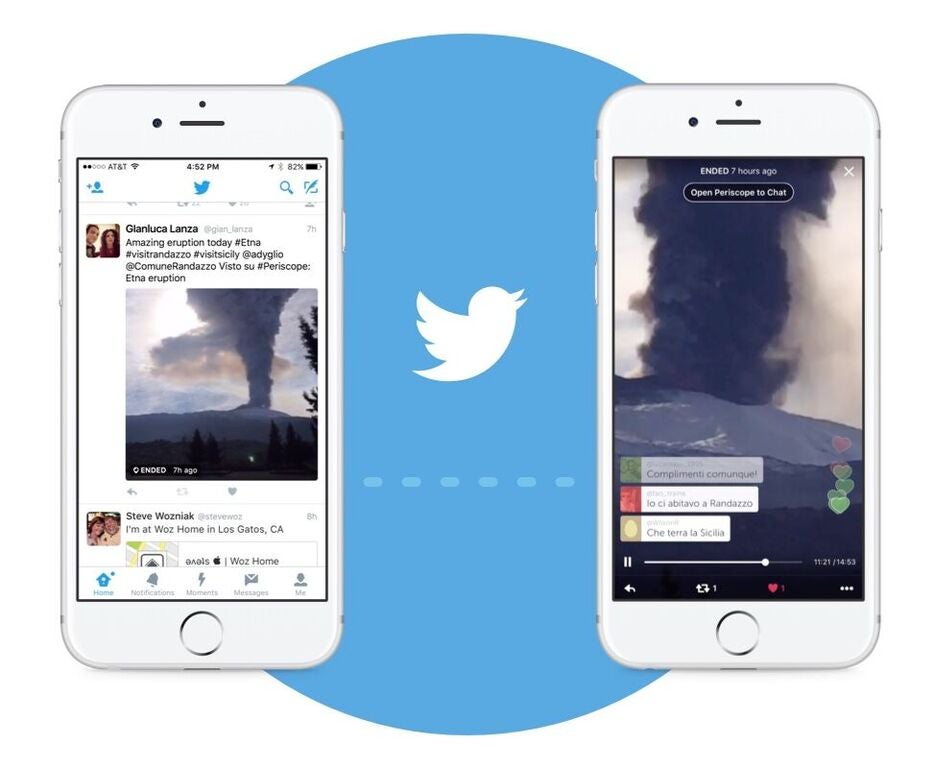 Twitter announced today that iOS users will be able to watch live Periscope broadcasts in their timelines instead of seeing a link to a broadcast, and the feature will come soon to Android and web. The move comes just over a month after Facebook announced its iOS users could livestream directly on the social network.

Adding the feature is a good move for Twitter, as it promises to keep users around for things like breaking news, and to quote PopSci contributor Kelsey D. Atherton, breaking news is what Twitter does best. This breaks Twitter’s model of engaging users in conversation though, instead giving them content without letting them interact; viewers who want to chat with the streamer or give them hearts will have to click an “open stream in Periscope” button or open the stream directly in the Periscope app. 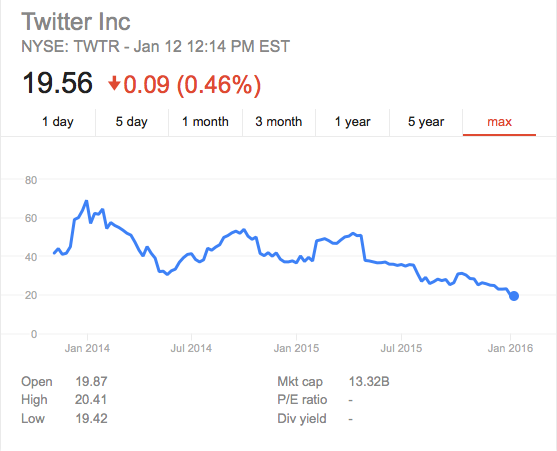 The addition of streams in tweets comes at a critical time for Twitter. The company’s stock closed at an all-time low yesterday and has trended downward almost exclusively since its launch in 2013. Meanwhile Periscope, which was purchased and launched by Twitter in 2015, just announced that it has had over 100-million broadcasts since its launch.

Being able to watch live video in your Twitter feed may make for a “richer experience,” as Twitter writes, but it’s the latest action that shows the company is still not listening to its most active users. The largest complaint of that body by far is the inability to edit tweets. Instead of addressing this issue, Twitter replaced ‘favorites’ and stars with ‘likes’ and hearts, added a “while you were away” feature that no one this author knows uses, and then took that same feature one step further by testing non-linear timelines and confusing a lot of users.

Now rumors are flying that CEO Jack Dorsey has greenlit “Beyond 140,” a program to increase Twitter’s character limit up to 10,000 characters, the same limit that’s used in direct messages. Many users screenshot large text blocks and upload when they need more than 140 characters, including Dorsey. Twitter would love for that text to be on its site, because any text is data that can be collected, and data collection is good for tech sites. More characters mean more data collection, but a slower, longer timeline for tweeters and a less effective platform.

Every day, it seems like Twitter is throwing away more and more of the things that have made it what it is for a shred of the success that other sites (i.e. Facebook) have. If this trend continues, instead of Twitter coming up with more unique features, the experience becomes one that can be found anywhere. If everything about Twitter changes, is it even Twitter anymore?