Tune in as Zuckerberg addresses attendees at the developer’s conference 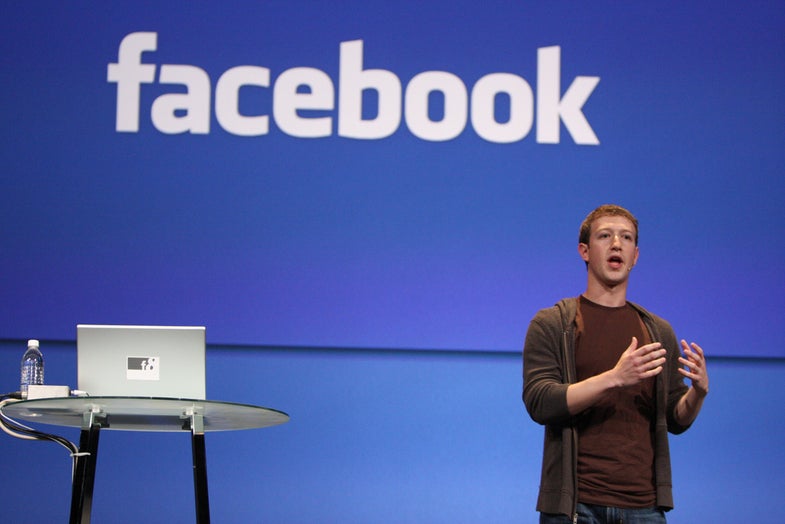 Facebook has summoned its software developers and press to San Francisco, California for F8 2016–taking place between April 12 and 13. The social network empire hasn’t waited for an event to announce new features like Facebook Live video support for all its users or the recent video chat heads and Dropbox support to its messaging platform. Yet the company will hold a keynote today at F8, and it’s inviting everyone to watch.

You’ll be able to catch Facebook’s F8 keynote video live online at 1pm ET (10am PT) below on this webpage or at this link.

We can’t know for sure what Facebook will announce until the company takes the stage later today. Knowing Facebook’s kingdom spans as far as Instagram and WhatsApp, we may see updates to all the company’s platforms.

The recent announcement of Facebook Live video being available, not just for brands but all users, could help the service combat apps like Snapchat. And side-properties of Facebook like Messenger have added features like summoning an Uber right from within the app. An update to Facebook’s chat program could see more services added to allow for broader functionality without having to leave the app.

But Facebook isn’t a one-chat-app service anymore. The company’s acquisition of WhatsApp for $19 billion likely indicates Zuckerberg wants to make use of the service in interesting ways (or at the very least take some competition off the board). The recent change to WhatsApp that enables end-to-end encryption for any call made, photo send or message traded between users. Perhaps we’ll see the same come to Messenger and Instagram Direct or even new features added to WhatsApp.

The recent sale of the Oculus Rift VR headset could see some news in addition to the social network applications. The recent sale of the device has put the virtual reality helmet on many hardcore gamers’ heads. Unfortunately many Oculus buyers continue to be without their Rift unit, due to shipping delays. The Oculus Rift arrives with an Xbox One controller, unlike the motion controllers included in the HTC Vive’s default packaging and the Playstation VR Move controller bundle. Oculus has created touch controllers meant to work with the headset and those are coming at a later date following the headset’s launch. We could see an official announcement of what those dates may be.

But to know for sure, we’ll have to tune into Facebook’s F8 2016 livestream. Check back with PopSci for more info.