The fav-to-like revolution is upon us 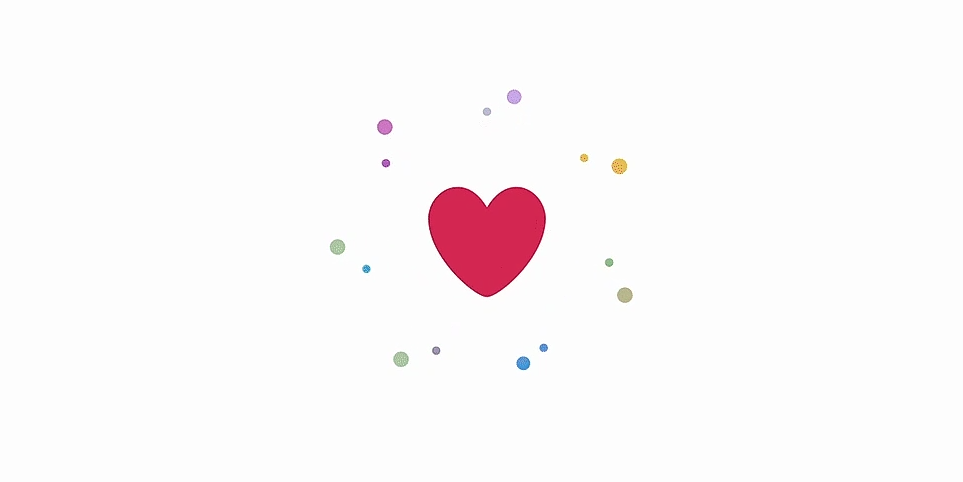 User experience is important– the little features make a service unique and personable. We become attached to the way our devices and software work after spending time with it, whether its the Home button on the iPhone or the Start button on Windows.

In a change up to one of its most central design elements, Twitter, which has been struggling to grow its user base, announced today that its rebranding the favorite. The fav, which has historically been a little star, will be replaced by the “like”. The “like” icon will be a heart, following in Instagram and Tumblr’s established footsteps.

Twitter explains that the heart is a universal signal, that can express a greater range of emotion than a star.

In a way, they’re right. The heart is an organic symbol, it’s more human (although tons of animals have hearts), and carries a warmer connotation. Kumar points out that Twitter’s streaming service, Periscope, has embraced hearts since its inception.

Twitter users quickly rushed to offer their praise or condemnation of the change, because nothing invites more discussion than changing an open forum for discussion.

Not everyone is rushing to applaud the decision. Former news chief for Twitter Vivian Schiller tweeted that the new “like” heart doesn’t encompass everything she used the “fav” for.

The change will start today on Twitter.com, TweetDeck, Twitter for Windows 10, and also in Twitter’s video looping app, Vine.