Mark Zuckerberg Wants Girls To Be Their School’s Nerd, Not Date One

Also, he plans to make his own AI like Iron Man's 'Jarvis' 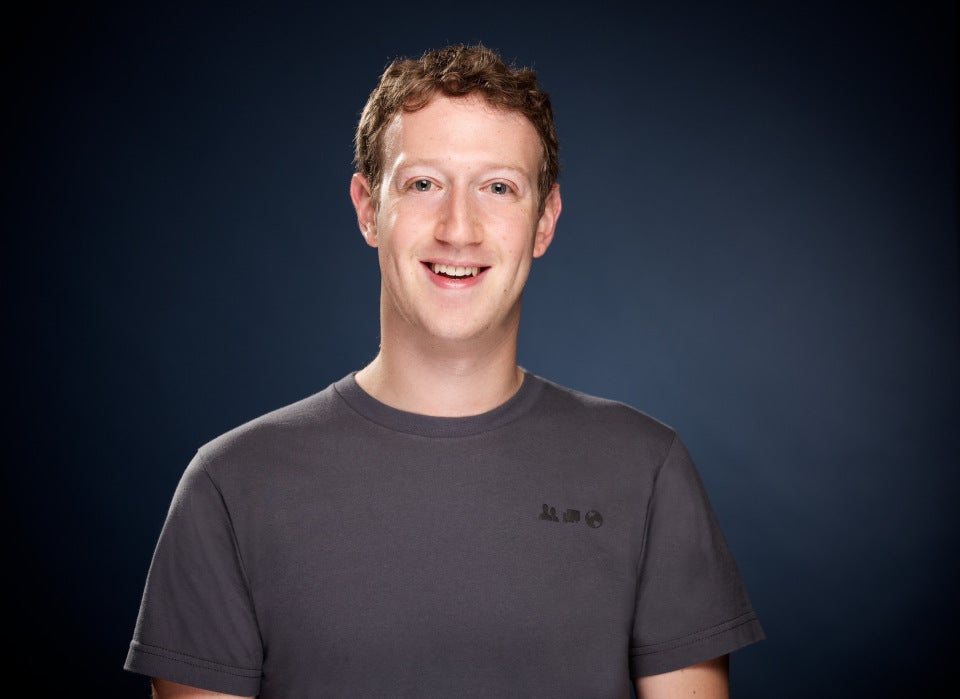 Mark Zuckerberg is staying active on Facebook while on paternity leave. The social network’s CEO is posting a status every few days on his Facebook page and responding to a lot of comments.

On Sunday, Zuck revealed his new year’s resolution in a status:

While we here at Popular Science think a personal “Jarvis” is super cool, something else caught our eye as well.

Mark Zuckerberg encourages girls to be the inventors of the future

And while Zuckerberg appreciated the sentiment, he had some advice for Darlene and her granddaughters:

Popular Science strongly stands behind Zuck’s advice, and continues to encourage young inventors of all genders and races to pursue their passions and work hard.

Our Barrier Breakers video series includes children of all ages working to better their communities and the world, from the nine-year-old who wants to stop Ebola to the 17-year-old who invented a “smart-cane” to help her grandmother walk. We also share the stories of those children giving back, like Hailey Fort, who builds homes for the homeless. We salute those young people working towards a brighter future for humanity.