Home is where the heart attack is. 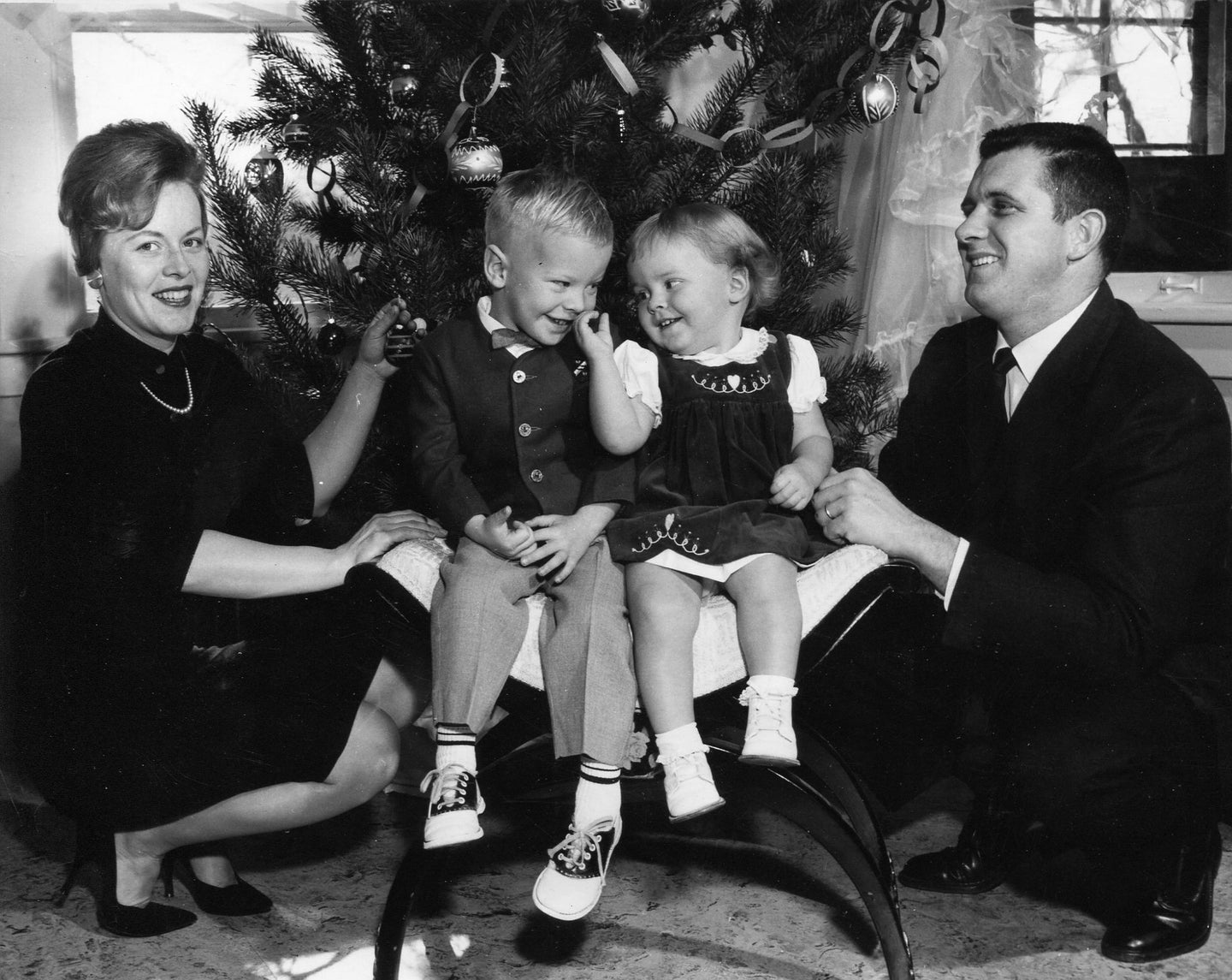 We romanticize the holiday season so much that it’s easy to forget how stressful the whole thing can be. Many of us travel, putting ourselves at the mercy of the TSA or highly trafficked interstates. We have to pick out presents, often for people we don’t know well, and then we have to spend money to buy them. We see family members whose politics we disagree with. We endure office holiday parties. We eat oodles of fat and sugar.

All of this makes the period between Christmas and New Year’s one of the most common times of the year to have a heart attack (in predominantly Christian countries, anyway).

This is actually something cardiologists have known for a while—several studies examining mortality around the holidays have resoundingly found that your risk of dying, in general, is significantly higher around that time. They’ve also specifically looked at heart attacks and found the same thing. But dying of a heart attack is very different from the risk of having a heart attack.

A recent study of overall mortality around the end of the year suggested that understaffing at hospitals and failure to have follow-up appointments during the festive season contributes to a patient’s increased risk of dying. Emergency rooms may be short on nurses, and senior physicians who would otherwise be around to treat patients are probably taking time to be with their families. These very human, very reasonable aspects of medicine mean that the holidays can be deadly. Even if the same number of people had heart attacks on Christmas as did on any other random day of the year, you might see more deaths.

So researchers from Sweden decided to take a closer look. They published the resulting paper in the British Medical Journal’s 2018 Christmas issue. Luckily, they had some great data to work with.

Anyone who got admitted to a Swedish hospital with symptoms resembling an acute heart problem between 1998 and 2013 was automatically enrolled in the SWEDEHEART study. Researchers gathered detailed data about them: What time did their symptoms start? What was the eventual diagnosis? That way, cardiologists could figure out whether more people are having heart attacks around Christmas or if heart attacks are more deadly at that time of year. These cardiologists decided to also look at other holidays and events of national import. Christmas and New Year’s are the main festivities, but there’s also Easter, FIFA World Cup, and Sweden’s Midsummer holiday.

When the researchers compared all of these events, Christmas Eve turned out to be the most common time for a heart attack. A person’s risk on that night is 37 percent higher than normal, with the absolute peak at 10 p.m. The whole week between Christmas Eve and New Year’s has an elevated risk of heart attack, and New Year’s Day itself has an overall raised risk of 20 percent. And though this shouldn’t come as a surprise, all of these risks were worse for people with factors that predisposed them to heart attacks in the first place, like being overweight or having high blood pressure.

The researchers didn’t find any associated risks with holidays like Easter or Midsummer, or with Swedish athletic teams playing in tournaments. Previous studies had found that sporting events were stressful enough to bring about an increased risk, so the authors were surprised—but noted it’s possible that prior studies simply looked at countries where more people were heavily invested in the outcome of the World Cup. That highlights one important caveat of the study: researchers only looked at patients in Sweden, so results may vary around the world. Maybe that Christmas Eve specificity doesn’t apply elsewhere. But similar research does support the general notion that major holidays are a veritable death trap: Countries with large Muslim populations, for example, see a similar effect around Eid Al-Fitr, an important holiday marking the end of Ramadan’s month of fasting.

The upshot is this: Stress triggers heart attacks and it seems the most common time of year for that stress to manifest is the holiday season—whatever that means to you and yours. If Christmas is a part of your life, don’t fool yourself with tinsel and Santa hats and carols about cheer—this is a tough few weeks. People who have risk factors for heart problems should try to take it easy. Get someone else to shovel snow, avoid travel on peak days, and try to keep your eating habits as close to normal as possible (within reason—cookies are delicious). If you must expose yourself to holiday stressors, be aware of the signs of an oncoming heart attack—and remember that they’re different for men and women. It couldn’t hurt to ask your fellow celebrants to read up on when and how they should perform CPR.

And if heart trouble—or any health trouble, for that matter—puts you in the ER, remember to stay vigilant about your follow-up care after you’re released. Don’t become a statistic by slipping through the cracks this holiday season.