They’re both agents of the surveillance state, but one looks way cooler. 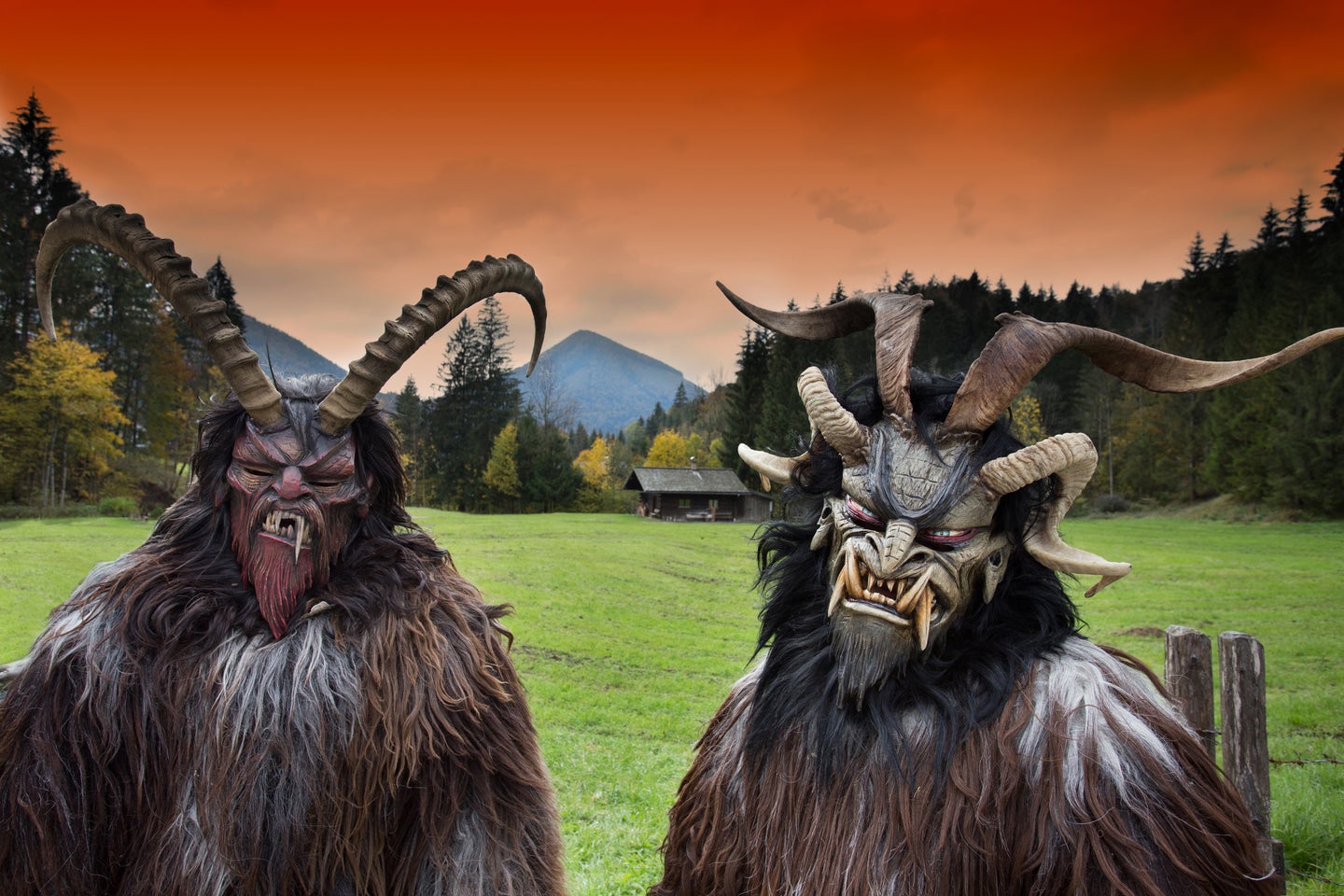 FACT: The Elf on the Shelf is more nefarious than you might think

References to (and parodies of) the elf on the shelf are ubiquitous on social media this time of year. Here’s a short introduction: Based on a character from a 2005 children’s book, this little elvish doll is designed to help keep kids in line around the holiday season. The gist is that parents convince their kids that the figure magically poofs back to the North Pole nightly to report on behavior so Santa can make his naughty and nice list.

But a 2015 paper casts this practice in an incredibly creepy light. The specific qualities of the shelved elf—the fact that kids aren’t allowed to touch it or engage with it, but must follow its rules of behavior at all times for fear it might be surveilling them—don’t foster morality or respect in small children, the study authors argue. Instead, the scenario merely introduces wide-eyed tots to the idea that they should always behave as if someone were watching them—someone who doesn’t just think less of them or judge them based on their actions, but someone who could have them punished.

To explain why that totally sucks, I bring us back to a previous topic of discussion on Weirdest Thing: Jeremy Bentham, the man you probably know for spending his afterlife as a creepy stuffed doll. When he wasn’t making plans to be taxidermied, he also designed some deeply disturbing prison concepts—and they still inform the way surveillance works today. My story also features an Icelandic giantess who wreaks Christmas havoc with the help of her 13 Yule Lads (and a cat), but you’ll have to listen to the episode to find out how the great Gryla factors in.

It sounds like a dumb idea: In the middle of winter, strip down into your bathing suit and leap into ice-cold ocean water. Yet every year, hundreds of thrill-seekers around the world take part in this New Year’s Day ritual. In fact, Coney Island has an entire club—the Polar Bear Club—devoted to the sport, hosting the plunge multiple times a year. But the human body isn’t designed to dive into freezing water, which is why the activity can actually be dangerous if you go in with zero preparation. Check out this article for tips on how to plunge safely, if you really must. And listen to this week’s episode to hear how the whole thing got started.

FACT: Christmas disease is a thing, but it will not fill you with holiday cheer

When I started looking for Christmas-related topics on Google Scholar, I was hoping for something cheery and joyful—or at least something actually about Christmas. Instead I found Christmas disease, an ailment not marked by excessive cheer or red noses but by … well, I won’t spoil the surprise. Suffice to say there’s a lot of death in this episode.

BONUS: Torturous treadmills, champagne and balls, and the history of time itself

Need more Weirdest Thing to get you through the holidays? Check out our 2018 special, which features thrilling facts on the sadistic origins of your least favorite exercise machine, the infamous Times Square ball, the science of bubbly wine, and the history of modern calendars.