Why are we so bad at producing the right flu vaccines?

And how can we improve? 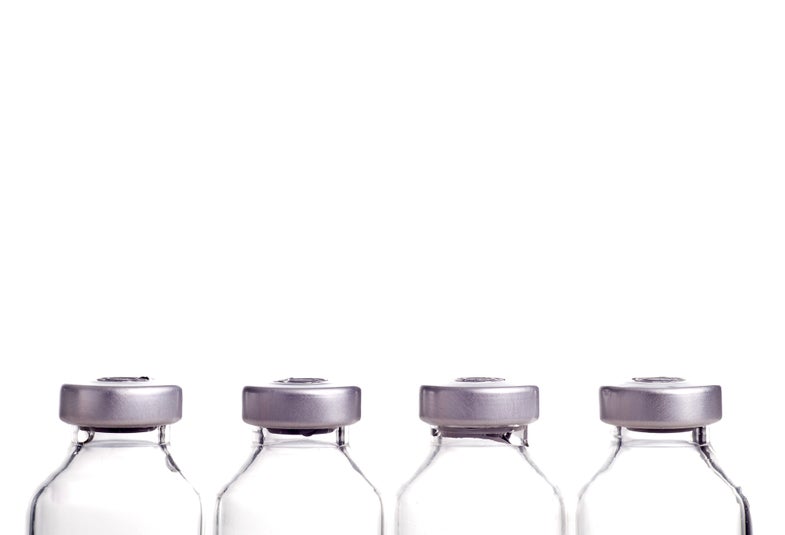 Everyone loves to be the stickler who points out how ineffective the flu vaccine is, or how poor our track record is on predicting the right match. The shot has to protect against three or four distinct viruses, each with their own unique genetic profile, and often the annual prediction is off. Cue the naysayers.

And they’re not wrong. Why is it so hard to know what kind of vaccine to make? And how can we get better?

The flu is a sneaky little devil

Influenza viruses are tricky. Unlike more stable diseases, the flu is constantly morphing into ever-so-slightly different forms to evade our annual vaccine campaigns. This is at the core of our need for an annual shot—there’s always a new genetic variant. It’s somewhat akin to antibiotic resistance. Viruses tend to have more genetic mutations because their replication method is prone to errors. To more complex organisms, constant mutations would be problematic (it only takes a few key ones to give humans cancer). But the flu virus thrives on mutations. The abundance of mistakes means that at some point, one of the strains is different enough that vaccine-induced immunity stops working.

Most viruses undergo some form of this evolution, but the influenza virus is especially speedy (HIV is even quicker—it can adapt to evade a new drug in a single day). By the time the flu has spread from China to the U.S., it’s already taken on a totally new form.

Because of this constant change, the World Health Organization has to wait to make the call on what vaccine should be available until the February before the Northern Hemisphere’s flu season. This gives pharmaceutical companies enough time to manufacture the shot, but is hopefully close enough to the season’s start to get the prediction right. But six or so months is a lot of time for the virus to evolve, so sometimes the vaccine ends up being a poor protector. If we could manufacture shots instantaneously—or know what the virus would look like each winter—we’d get it right more often. But we don’t.

In recent years, there’s been something of an uptick in the tools available to predict the flu. The Epidemic Prediction Initiative, run by the Centers for Disease Control, takes predictions from 28 different models and monitors how well each is able to predict the flu season. EPI also combines those models into one uber-model, which is generally more accurate than any individual estimate.

Each model takes different factors into account and predicts specific variables. Some focus on the timing of outbreaks, others on which strains will dominate. One system from Carnegie Mellon University took weekly polls from volunteers and attempted to predict outbreaks based on the wisdom of the crowds. That model did almost as well as their other system, which used machine learning to analyze data from the CDC. Both outperformed the combined model.

Other universities have also joined the forecasting fray, but so far none of the systems are solid enough to base real decisions on.

In June 2016, unbeknownst to the public, researchers at the University of Chicago were predicting how many flu cases would turn up in the upcoming season. Their system uses standard epidemiological data, but it also includes information about how much the virus is evolving. That extra component allowed them to accurately predict the severity of outbreaks during the 2016-17 season. They published their results in Science Translational Medicine on Wednesday.

A quick note of caution: this particular analysis only focused on one region of the U.S., and it didn’t look at outbreak timing at all. That being said, it did outpace all of our current forecasting methods. Right now, we’re reliant on data as it comes in during the flu season, whereas this model was able to make a prediction the summer before. That’s not early enough to affect the vaccine choice, but it could be early enough to allow health care systems time to prepare better. If particular areas were known to be high risk, we could provide more vaccines and other supplies.

This is all preliminary—we’re not going to be forecasting next year’s flu with any especially high degree of accuracy—but it’s all important progress in fighting an annual battle that we too often lose. People don’t tend to take influenza very seriously, even though it kills around 40-50,000 people a year in the U.S. alone. If we had better predictions, we might motivate more people to get vaccinated—and maybe save a few lives in the process.