Our supply chain is far from stable. 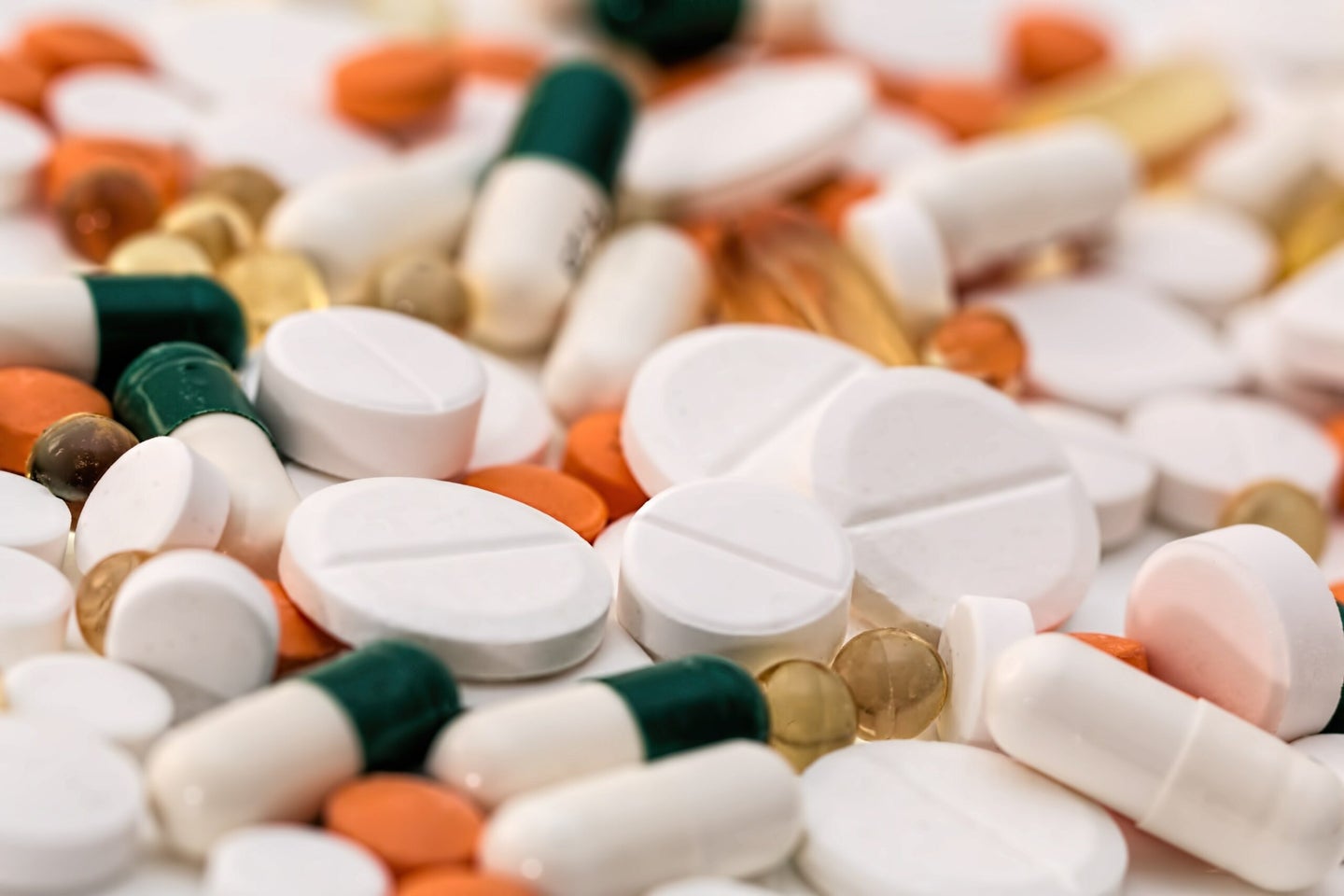 Most of the drugs we take are packed with ingredients from Asian factories. Pexels
SHARE

Lagging tests, uncertain quarantine procedures, and dwindling supplies of medical masks: COVID-19 has revealed issues with how the US handles major disease outbreaks. Now there’s one more problem to worry about. On Thursday, Food and Drug Administration Commissioner Stephen Hahn released a statement that announced the first drug shortage related to the COVID-19 epidemic—but stopped short of saying what drug it was.

Some 80 percent of the medically active ingredients in American drugs come from elsewhere. China, the country where COVID-19 originated and still the hardest-hit by the outbreak, is the world’s biggest supplier of pharmaceuticals. Lawmakers and public health officials have worried about this for a while—now, as the US plans for what may become a pandemic, it’s a bigger concern than ever.

Patients who depend on medications are right to be thinking about potential shortages—and the fact that they may not even know about the shortages until they become severe. “We cannot disclose confidential commercial information,” spokesperson Stephanie Caccomo told Popular Science in an email interview. For this reason, she said, the FDA can’t publicly identify the drug that’s in trouble.

“We need the cooperation of the drug companies in order to obtain accurate information,” Caccomo wrote. “…Companies will be less willing to provide this voluntary information if they cannot trust [the] FDA not to disclose commercial confidential information such as drug names, company names or exact location of facilities.” That’s right: Even talking about where a supplier gets the ingredients for its drugs is off the table.

In this case, Hahn said in his statement, “it is important to note that there are other alternatives that can be used by patients,” and the FDA is working with the manufacturer experiencing the shortage and other manufacturers to mitigate it.

Hahn’s statement said that the drug had recently been added to the FDA’s public shortages list; however, its identity remains unclear. Reporting by Regulatory Focus, a trade publication, failed to turn up any more details on what recently-appearing pharmaceutical it is, although it did confirm that the most recent addition, AVYCAZ, is not a COVID-19 related shortage.

FDA disclosure in this matter is governed by the Food and Drug Administration Safety and Innovation Act. The act stipulates that the organization has to maintain an up-to-date and public drug shortage list that includes the name of the drug and the reason for the shortage (check out 21 USC 356e.) However, it also says that the FDA isn’t required to disclose shortages if doing so would reveal trade secrets or “if such information would adversely affect the public health” by prompting people to hoard drugs or causing other disruptions.

Caccomo referred Popular Science to a 2018 release that gives details of the FDA’s approach to drug shortages. At that time, FDA experts Scott Gottlieb, then the FDA commissioner, and Janet Woodcock, talked about the vulnerability of the US’s drug supply to “external factors.” Although the examples they gave were bioterror attacks and hurricanes, a major outbreak falls into the same category.

That release notes that the FDA has a dedicated team that works on drug shortages and a “variety of tools” it can use to keep the supply flowing, like the ability to work with new factories or generics. This might be able to help in the event of a shortage, but “there are no short-cuts,” the release notes.

Where does that leave the people who need these medications? The thing is, drug shortages are a common occurrence—that’s why the FDA has said so much about them in the past few years. Lots of events other than major disease outbreaks or natural disasters can cause these shortages, too: having a global supply for drugs means there are many potential failure points between where the ingredients are produced and where they are consumed in the form of medication. Last fall, for instance, the looming threat of a Beijing-Washington trade war highlighted how dependent we are on China for our drugs.

Unfortunately, “There’s not much patients can do to prepare for a prescription drug shortage,” Caitlin Donovan, spokesperson for the National Patient Advocate Foundation, told Popular Science in an email. For prescription drugs, physicians may be hesitant to prescribe more than a small amount of the drug at a time. Insurance may not even cover longer-term prescriptions or early requests for refills. Even if the national supply is stable, local demand driven by people stocking up might make over-the-counter medications hard to obtain.

Donovan’s organization worries about what patients may face if shortages occur. They also recognize that even considering a possible shortage is extremely stressful for patients who depend on medications.

“Furthermore, many patients have multiple conditions,” she writes, “leaving them particularly susceptible to shortages, particularly one caused by a large supply chain issue that could wipe out access to multiple medications and supplies.”

Last fall, the Health Subcommittee of Congress held a hearing where government and public health officials aired their concerns about the fragility of the pharmaceutical supply chain, and lawmakers are pushing for legislation that would require manufacturers to disclose much more to the FDA. The Mitigating Emergency Drug Shortages (MEDS) Act, introduced by Republican Senator Susan Collins and Democratic Senator Tina Smith, is currently before the Senate Committee on Health, Education, Labor and Pensions.

For now, if you’re worried, keep in touch with your doctor about the medications you need and possible alternatives, Donovan says. But there’s a limit to what individual patients can do, and the global supply chain for things like drugs will continue to be a factor in shortages.