How to relocate a uterus

A womb will nurture a baby regardless of the body that hosts it. 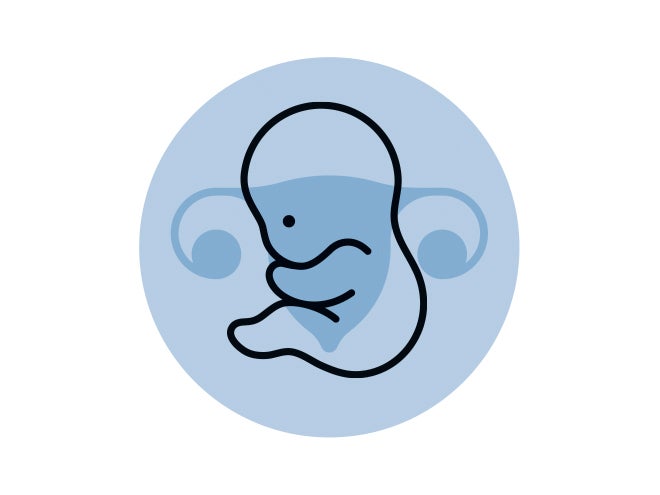 A womb isn’t loyal to its original surroundings. As researchers have demonstrated, a uterus will nurture a baby regardless of the body that hosts it. But finding a viable organ—and then applying meticulous suturing skills— is the challenge. Here’s how surgeons go about transplanting one of the most amazing structures in the human corpus. 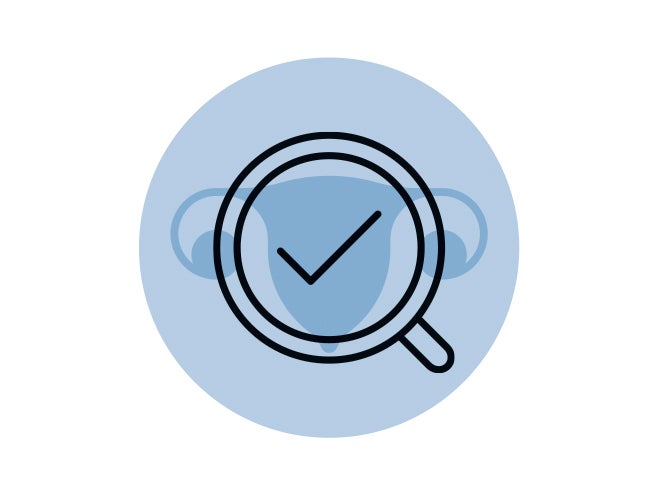 As with any donated organ, surgeons need to know in advance that the womb will work in the recipient.

For this baby-bearing part, which weighs about 2 ounces and resembles an upside-down pear, there’s a simple litmus test: It must have already borne a life. Even an organ from a menopausal donor can work. But, no matter what, it must also prove free of abnormal cells, and be clear of diseases such as endometriosis or an infection such as HPV. 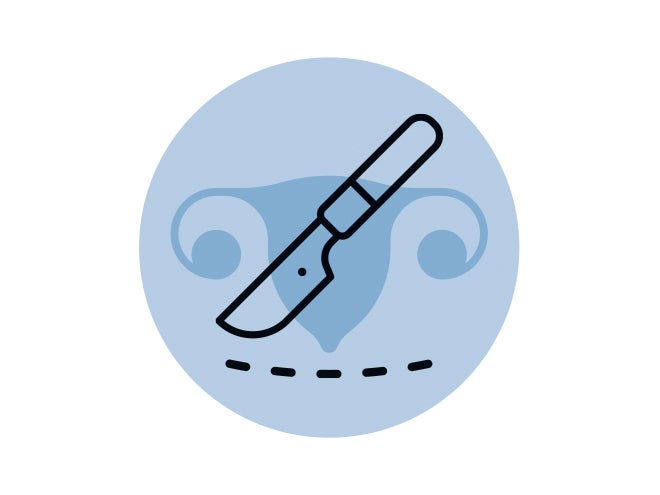 Surgeons cut the abdomen from pubic bone to belly button.

Once they reach the uterus beneath, they sever its ligaments and an adjacent sheet of tissue near the bladder. This layer will later help the uterus graft to its new body. As doctors prepare to finish, they clamp and detach the major blood supplies: two large arteries and two veins. This last-minute step is key; it keeps the blood (and, ergo, oxygen) supply to the womb intact until the last possible second. 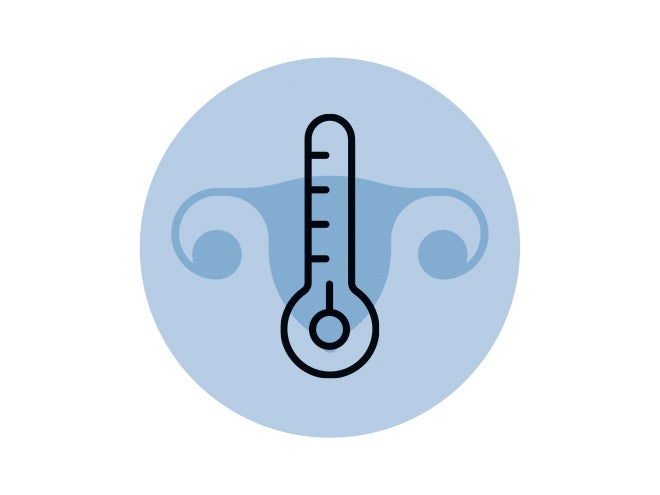 Surgeons carry the uterus to a table in the back of the operating room. There, they flood it with a heparin solution that flushes out the donor’s blood and helps preserve her uterine cells.

To protect the organ, they pack it in a saline-filled plastic bag and put the whole thing on ice. At this point, the chilled womb is ischemic—or lacking a blood supply. Doctors keep it that way for up to 30 minutes, until they’re ready to implant it in the recipient. 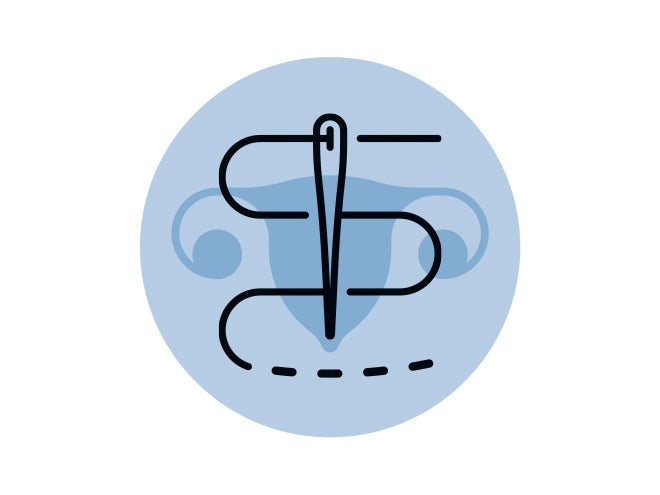 To minimize the organ’s time without a blood supply, surgeons prep the recipient in a nearby room.

By then, they’ve also mapped her abdominal arteries and veins via CT and MRI. This helps them locate the internal end of the vagina, called the vaginal vault, where a uterus attaches. Surgeons connect the organ’s artery to a vessel that leads down the leg and suture the uterus to the recipient’s vagina. The doctors check blood flow before they close and wake the patient.

After three to six months, and after the woman has a normal menstrual cycle, doctors implant an embryo produced by standard in vitro fertilization techniques. Because doctors are unsure how the nerveless uterus will behave during labor, they deliver the child via cesarean section. Then, because the organ is no longer needed, they remove it.